Composer of film, TV soundtracks and concert works talks to Claudia Pritchard about music in schools, a brand new work, and the cost to creativity of leaving the EU 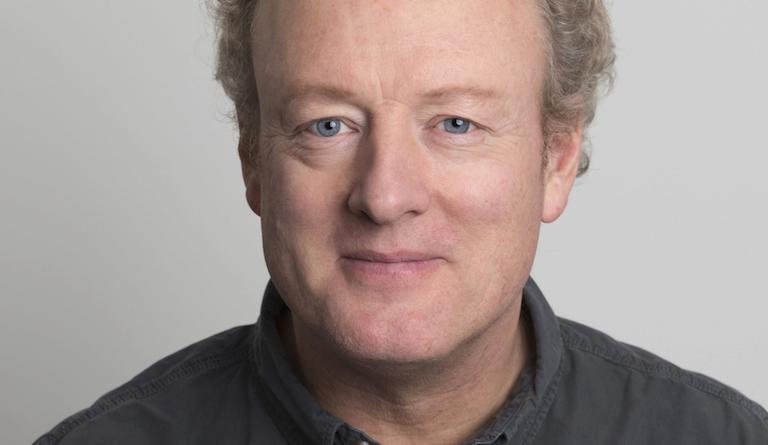 Howard Goodall is a powerful champion of music for all. Photo: Jane Cox
Composer and music ambassador Howard Goodall tells a story about picking up foreign currency on his way through the airport. The man at the desk asked how Brexit would affect Howard's job as a musician. Catastrophe, he said. The man replied that he asked the same question of everyone who traded with him, and everyone said the same.

As a passionate advocate of music for all – he was behind a highly successful project to get primary school children singing – Howard is alarmed at the post-Brexit prospects for British music. Musicians will be denied the freedom of movement which the performing life demands, and the economy will be hammered: the creative industries, including music, are massive earners.

‘After the US, the UK is the second biggest provider of music in the world,’ he says. ‘It’s not just orchestras, it’s bands touring, it’s our ability to collect royalties in a competitive world.

‘In every area and industry, from farming to pharmaceuticals, people are waking up to the fact that we’re hurtling towards a calamity. In my view what’s happening is not a constitutional change but a far right coup d’état. But the Prime Minister is shackled to a corpse.’

Anyone who thinks that a composer lives in a dream world of ethereal sound and wordless fantasies hasn’t come across Howard Goodall, for whom composition is an intensely relevant and practical art. He is as likely to turn in the catchy theme tune for Black Adder or the film-scores for the Mr Bean movies, as to compose a work to commemorate the 400th anniversary of the King James Bible. He is presenter of Choir of the Year and of a whole series of Howard Goodall’s Big Bangs. TV audiences and Beatles fans loved his BBC Two Sgt Pepper's Musical Revolution last year.

Now a new piece by Howard is to be given its European premiere in London (25 May), and it combines his engagement with current affairs with his respect for musical traditions.

Invictus: A Passion retells from new perspectives a story that has inspired some of the most wonderful and loved music across centuries of Western music – that of the trial and crucifixion of Christ. Howard knows that he is working in the long shadow of JS Bach, in particular: his Passions according to St John and St Matthew never fail to enthrall audiences.

But Howard has taken less-well known texts, notably a long poem written by a London-born composer of Italian descent, Emilia Lanyer. ‘It’s thought to be the first epic poem published by a woman. And she was a remarkable woman, certainly known to Shakespeare and Elizabeth I. She tells the story of Christ’s trial and crucifixion from a woman’s perspective.

‘I’ve taken part of the story and stopped along the way to take in more modern writing that reflects on what it means to a modern mother to see her child treated cruelly or killed. Whether you are a Christian or not, I think we can all agree with Christ’s challenges to authority, and as with Gandhi, Lincoln, Martin Luther King, when authority attempted to squash the ideas they were amplified rather than killed off.’

New scenes in the familiar story include an appearance at the trial of Christ by Pontius Pilate’s wife. ‘ “You’re only doing this to please the mob,” she says. ‘And if you’re trying to please the mob, they are fickle and will turn against you.” That feels very contemporary to me – a woman walking into a male environent. And it’s hard not to see contemporary parallels, especially in the UK and US – resisting a baying mob and standing up to Trump and the Daily Mail.’ 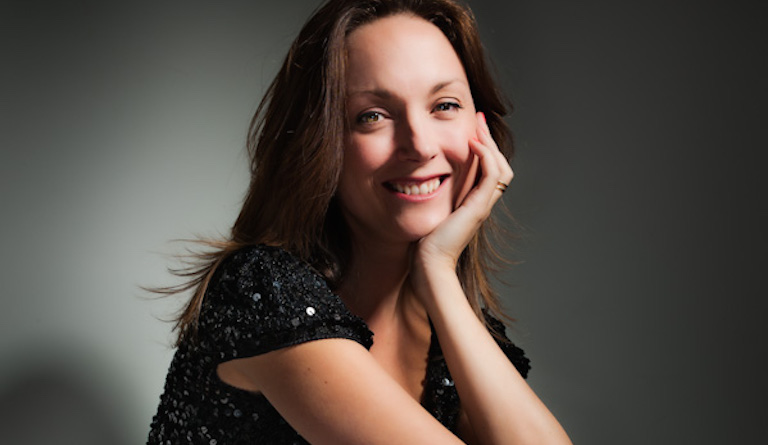 Kirsty Hopkins is the soprano soloist in the European premiere of Howard Goodall's Invictus on 25 May. Photo: Dan Welldon

The nine-movement work lasts just under an hour, and is scored for soprano, tenor, choir and chamber orchestra. It was first performed in Texas, and its London premiere features the Choir of Christ Church, Oxford, Oxford Baroque, and the soloists Kirsty Hopkins and Mark Dobell. Stephen Darlington conducts. Also on the programme is the Foundling Hospital Anthem by Handel, who supported the Foundling Hospital during his many years living in London.

Howard too cares deeply for the young, and wishes there was music available to all during all school years. ‘There’s no point in giving schools resources if you don’t train the teachers,’ he says. In the years of the national Sing Up project that he spearheaded, tens of thousands of teachers were trained to teach singing: some have kept the singing going, but in other schools, it has languished, as though it was a luxury extra.

‘In educational debate there is this a divide between basic subjects and all the other stuff. But there is a mass of evidence that music improves basic literacy and numeracy. And you find children learn languages much better if they have had some musical training.

‘Music since Govian reforms has been seen as a plug-in extra. But the world’s most admired education system is Finland’s. There is no private education – all the motivated parents are involved in the state schools. And music is an essential part of the curriculum from age five to 18 – the curriculum takes the view that music doesn’t just develop the person. It helps them learn better.’

Howard Goodall’s 'Invictus: A Passion' receives its European premiere at St John’s Smith Square on 25 May at 7.30PM. A CD of Invictus is released on CORO Connections on 31 August