BBC Four and Radio 3 ran the contest with a final on 13 May at which Lauren competed against saxophonist Robert Burton and cellist Maxim Calver, who are both older than her by two years.

At school in Birmingham, where she also attends the city's Junior Conservatoire, Lauren is assured by her win of a distinguished future. Since the competition began in 1978 it has come to be regarded as a benchmark for outstanding young talent, with a reputation for discovering and championing the stars of the future.

The 2016 winner, 17-year-old cellist Sheku Kanneh-Mason, who presented Lauren with the award, has gone on to perform at several high-profile events, including the BBC Proms and the Baftas, His recent debut album made history by entering the Top 20 in the Official Album Charts and topping the Classical Charts. 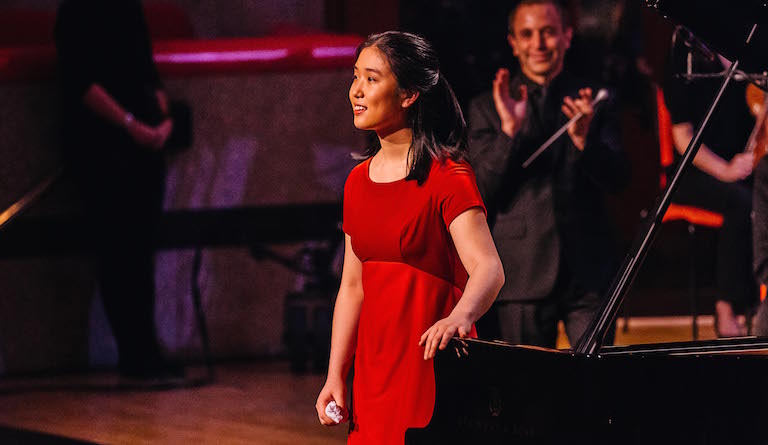 Lauren chose the expressive and virtuosic Prokofiev Piano Concerto No. 2 for the grand final at Symphony Hall, Birmingham on Sunday 13 May, accompanied by the City of Birmingham Symphony Orchestra, conducted by Mark Wigglesworth. Judges, including the cellist Natalie Clein, were impressed with the maturity with which Lauren handled its twists and turns as well as her formidable technique.

You can catch her remarkable performance here on BBC iPlayer. 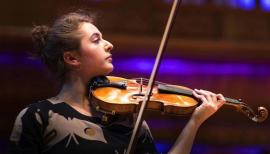