On Monday 4 June at the newly beautified Queen Elizabeth Hall at the Southbank Centre, musicians from all disciplines go head to head for both cash prizes and for added limelight on their already blossoming careers. The Royal Over-Seas League 66th annual music competition Gold Medal Final promises to be a starry and heartwarming event, as well as an evening of lovely music.

Tucked off Piccadilly, in the Princess Alexandra Hall at Over-Seas House, the Royal Over-Seas League has a year-round programme of live music, and its annual competition encourages both singers and instrumentalists, as soloists and in ensembles. There are more than £75,000 in awards, with a £15,000 first prize for solo performers and two chamber ensemble awards of £10,000. 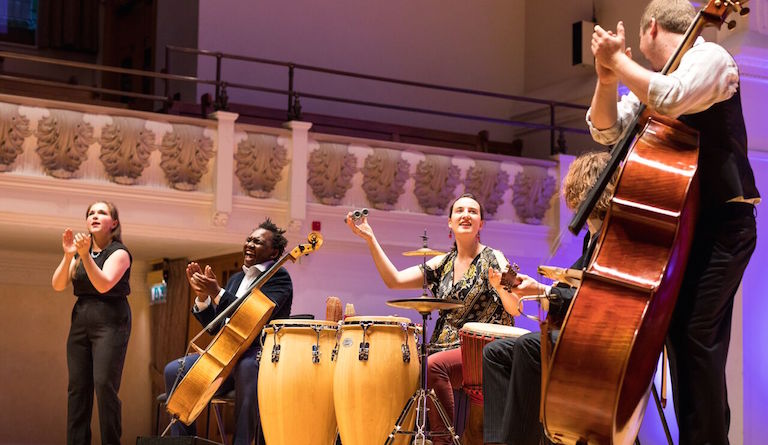 Section finals have run every Tuesday starting from 13 February until 20 March, with an Overseas Final on 22 March. Concerts all take place in the Princess Alexandra Hall in elegant Over-Seas House.

This year's five final competitors will show off the whole range of their abilities with programmes of music from early to modern, and in all moods. Judges include past ROSL Gold Medal finalists, professionals from the music industry and journalists. It promises to be a very exciting evening. 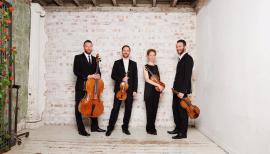