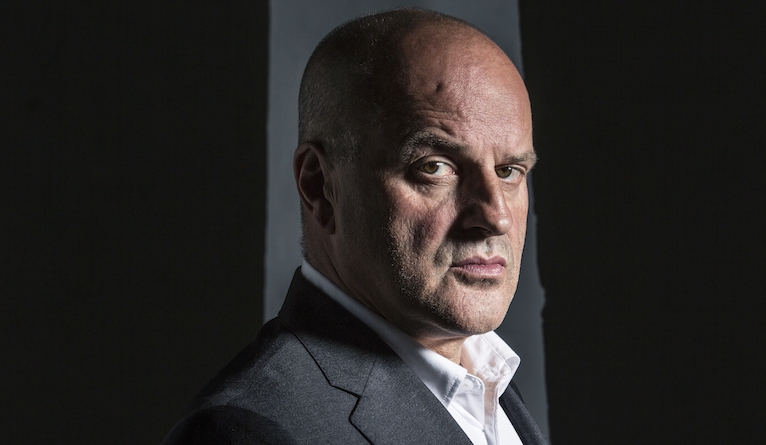 Christopher Purves is one of the most sought-after singers in opera today. Photograph: Chris Gloag
When you step inside the Royal Opera House you don’t expect to hear the latest pop world gossip but between rehearsals, one of the biggest British stars in opera has news from the dark side. The cult vocal outfit in which the newly graduated baritone Christopher Purves first made his name, Harvey and the Wallbangers, is reforming – but without him. He has just too many opera engagements these days.

“Harvey wrote to me and said would I mind if the Wallbangers restarted – they’re going to have three original members, rhythm section, and two women vocalists, Clara Sanabras and Naomi Hammerton.” (Look out for the first of their comeback gigs in London over the coming days.)

“It all started when Harvey Brough was approached to do 10-minute in the interval of a band’s set at the Edinburgh Fringe – I think they sang some barbershop. That led to four years together in the 80s before I packed it in. It got me understanding why people come to see a show. A lot of singers think that the opera house audience come to criticise and not to enjoy.”

Those early gigs go a long way to explaining why Purves is such a good actor – he inhabits his roles from top to toe, and doesn’t just rely on the songs. Indeed, in Glyndebourne’s top-notch Saul, he had relatively little to sing, despite taking the title role. Nevertheless, Purves admires that opera's composer, Handel, almost about all others. “He sets you up with the most beautiful tunes. You can't believe you are lucky enough to sing this stuff.

It is admiration for music from so any different sources but always from the heart that underpins this singer’s gift for characterisation.

“I went to Harlem to see the foundation of people like James Brown, and just to pay my respects, and I went to a gospel service, and then you understand where soul music came from. It starts with something quite quiet – call and response – and it builds and builds and builds. It seemed so natural and was so exciting.

“A lot of music comes out of the church. Every now and then I take a piece of music and I am no so fastidious, and if there’s a drop of a seventh, say, I might slide down. I think decorum is a very interesting word – if you do things with decorum, it comes from within you.”

But for the 55-year-old, the rapid rise from pop to La Scala, Milan, and the world’s other major opera houses has not been without setbacks.

Just before the dress rehearsal for Don Giovanni at English National Opera in the autumn of 2016, knowing for some time that something was amiss in the voice, he discovered that he had a polyp – a singer’s nightmare. “I wasn’t able to give the role of the Don every nuance that I knew that I could give. But I had to go on! I have a wife and three kids – I needed the money! I had a year of not knowing – I didn’t always have the stamina or control. I couldn’t engage properly.”

Now Purves is back on top form, and returning to a role he created in the eagerly awaited return to the Royal Opera House production of George Benjamin’s opera Written on Skin (pictured below), first staged there in 2013. 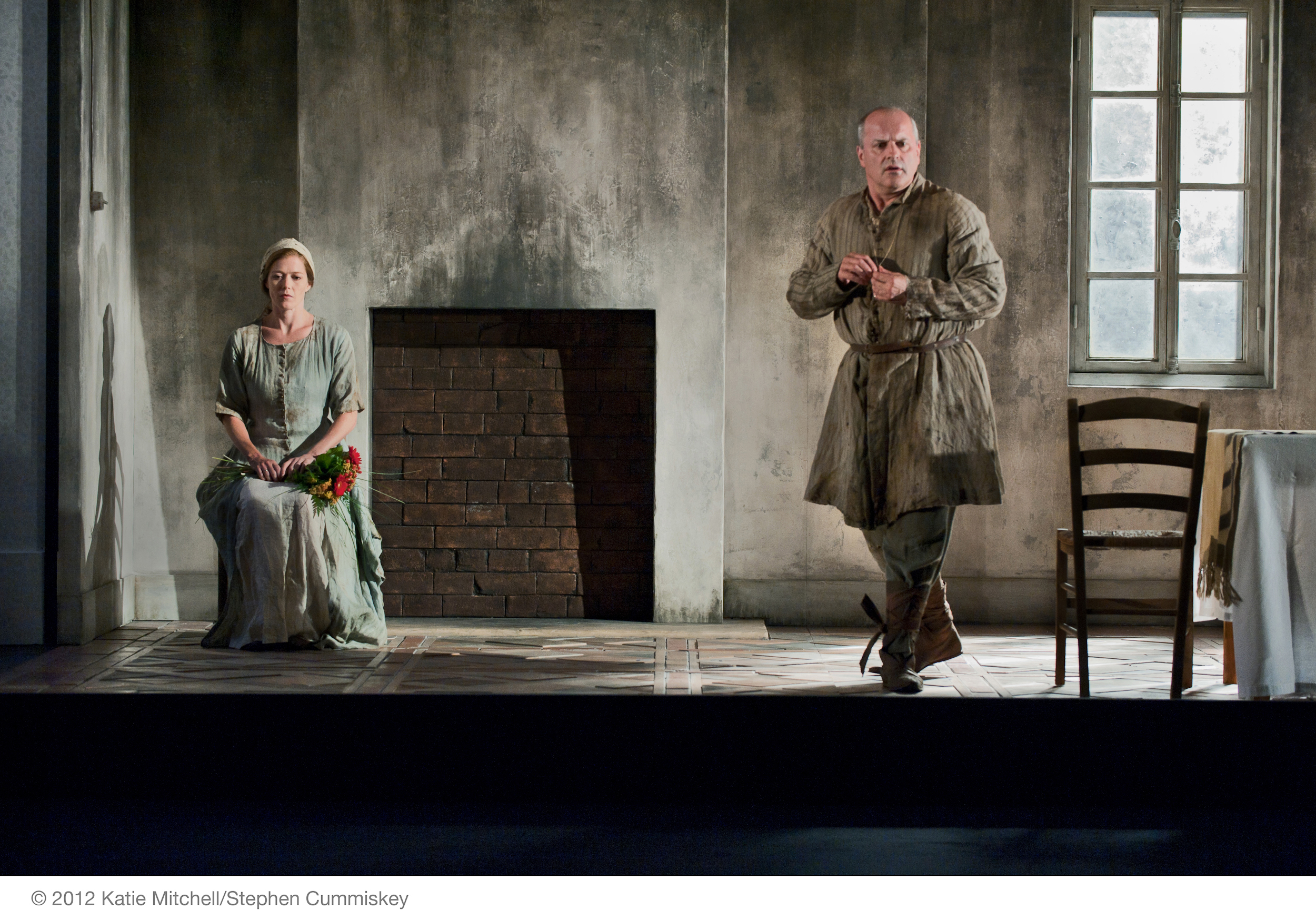 “I play the Protector,” Purves explains, “a very worldly landowner, a chauvinist, an unreconstructed man. But there is a cultural side to me, because I realise that my legacy could be to leave a book of the grandeur of the estate – of my predecessors and the story of the family. I want my book to be on the shelf next to Shakespeare and Dante, and I invite an educated boy to write it, hence the title. But my wife has an affair with this boy and I find out about it, which leads to disaster.

The opera has already been well received in other countries, and praised not only for its music but for Vicky Mortimer’s design and Katie Mitchell’s direction.

“There is a huge amount of visual interest. And George Benjamin’s sound world is so creative, using instruments you don’t normally hear, like the glass harmonica. It’s the most inventive score, and the libretto, in English, is by Martin Crimp, and you know some librettos are, well … But this is a marriage of equals.

“When originally I was asked to be in Written on Skin, George Benjamin created the role for me. It calls for everything you want to portray as a singer-actor. As the Protector I am allowed to be as beautiful and as brutal as I am able to be.”

But what about those who are at home with Madama Butterfly and Così Fan Tutte but find contemporary opera a bit of a challenge?

“People have to take a plunge. What’s the worst thing that can happen? It’s a bit like going to a restaurant and trying the whole experience and immersing yourself in it. The worst thing is that you might not go to that particular restaurant again. The thing about this opera experience is that three things are working in total unity – the music, the libretto and the production, and in Written on Skin everyone involved is at the top of their game."