Puccini, Verdi, Tchaikovsky, Cilea ... and the comical story of a secret vice 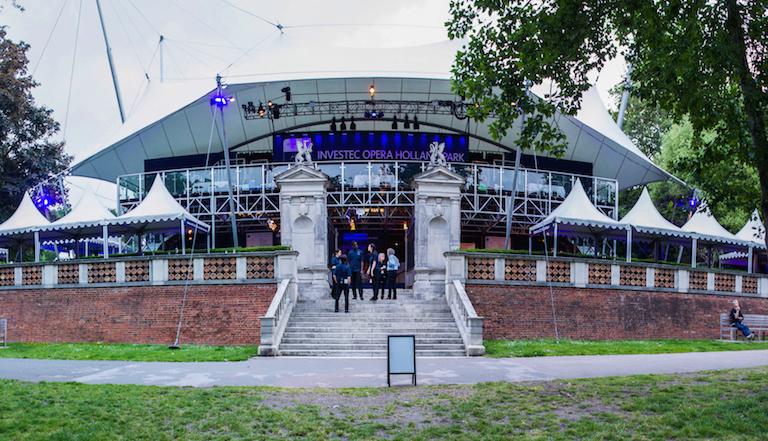 The 2019 season will open with a new production of Puccini's powerful Manon Lescaut (4-22 June, eight performances). It will be directed by the hottest new talent in opera, Karolina Sofulakis, who was born in Poland. She has already worked at the Royal Opera House and English National Opera, and is the recent winner of the prestigious European Opera Directing Prize 2018.

Sofulakis shares this prize with the Royal Opera House's Gerard Jones. The prize, now in its 10th year, will be using a British opera company for the first time; in choosing OHP, it adds to the company's reputation for discovering new talent that rises rapidly to the top.

Manon Lescaut follows the rise and fall of a young woman taken up by high society and propelled to a terrible future. The opera was last staged at OHP in 2006, and this production, with a woman at the helm, promises illuminating insights into Manon's plight.

Next up is Verdi's Un Ballo in Maschera, one of those most spectacular grand operas with a score choc-ful of stirring melodies. There are nine performances (8-29 June). 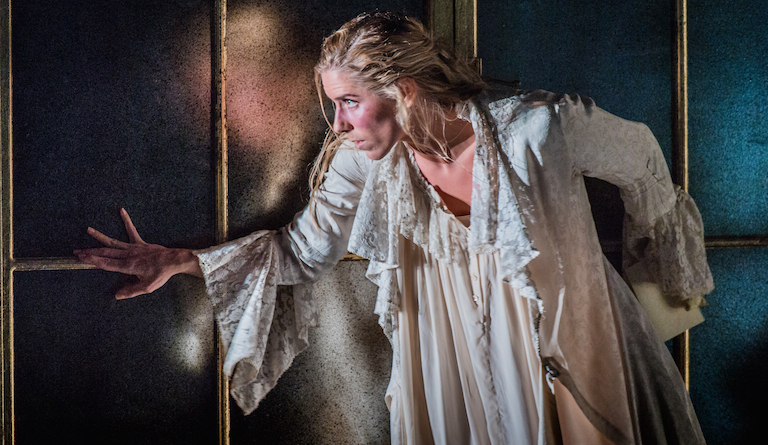 Lauren Fagan was one of the outstanding singers at Opera Holland Park in 2018, as Violetta in La Traviata. Photo: Robert Workman

OHP has a tradition of staging fine 19th-century Italian operas that have sometimes fallen out of fashion. In 2018 it is doing the honours with Isabeau. In 2019 the dramatic tale of jealousy L'Arlesiana by Francesco Cilea is being staged for five performances only (20 July-2 Aug, five performances), so be ready to press BOOK NOW when the shows go on sale in the spring of 2019.

The season closes with a very attractive double bill (24 July- 3 Aug, five performances). The first short opera is Wolf-Ferrari’s comedy Susanna’s Secret. (Her secret? Not another man ... but, she SMOKES!!) This is followed by Tchaikovsky’s sumptuous and moving Iolanta, in which the heroine is unaware that she has no sight. Everything changes when true love means telling the truth.

Unveiling the season, OHP's director of opera, James Clutton, and general director, Michael Volpe, say: 'The 2019 season promises to be another deliciously varied programme demonstrating what Opera Holland Park does best: offer high-quality, enjoyable opera to the public whilst extending the repertoire. We are excited to be able to share the news of future seasons earlier than ever before so that audiences can really sense our direction of travel for the coming years.'

Londoners who have not yet discovered this remarkable opera house on the doorstep still have time to catch the end of the 2018 season, and have lots to look forward to next year.

Tickets for Opera Holland Park 2019 will go on sale in the spring. Watch Culture Whisper for updates and casting announcements and click here for OHP's own information
Share: