Verdi, Tchaikovsky, Mozart and more ... Top singers head for London for a rollcall of outstanding productions 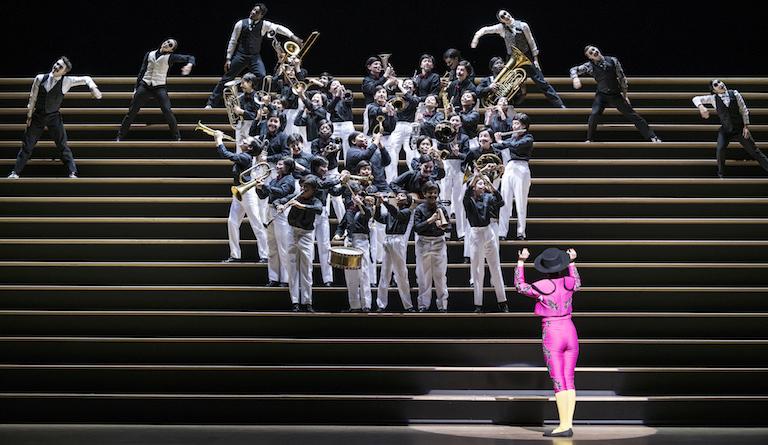 Top singers include the American tenor Michael Fabiano, singing the title role for the first time in Gounod’s Faust for Covent Garden, in the composer’s centenary year (11 April to 6 May), and sopranos Ermonela Jaho and Angel Blue sharing the role of Violetta in another classic Verdi, La Traviata (14 – 30 Jan). 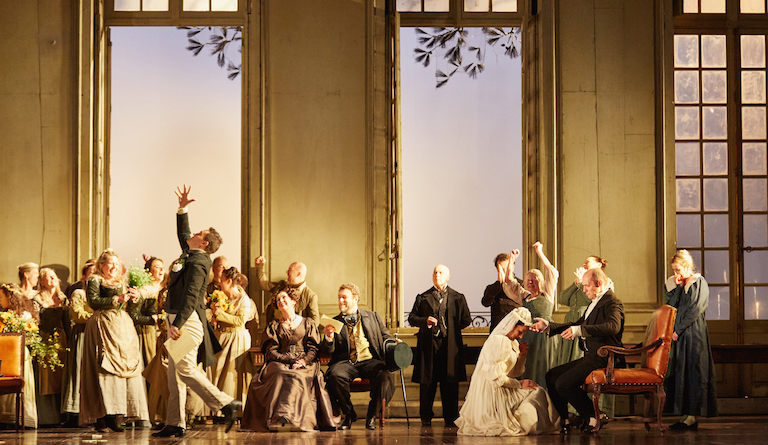 The year ends on a light note with the vivacious Donizetti comedy La Fille du Regiment (8 – 20 July), a co-production with Vienna State Opera and the Metropolitan Opera, New York.

Tickets for the Royal Opera start from £6, and go on sale at intervals, for performances in autumn (25 July), winter (31 October), spring ( 30 Jan) and summer (3 April), all at 9am. Click here for more details.

Operas at Covent Garden are sung in the original language with surtitles in English. Watch Culture Whisper for detailed previews and reviews.

And if your 2018/19 diary is already filling up, make time above all for these four new productions: The Queen of Spades, Katya Kabanova, La Forza del Destino with soprano Anna Netrebko, and Billy Budd, whose fabulous cast includes baritone Jacques Imbrailo, tenor Toby Spence and bass Brindley Sherratt.