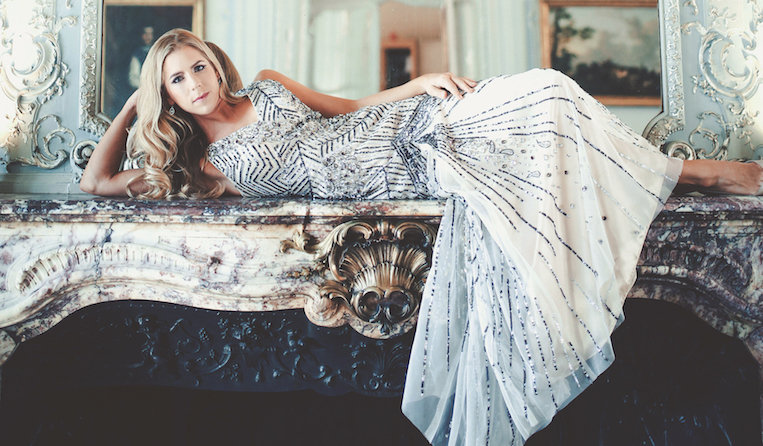 Lauren Fagan sings the role of society hostess Violetta in Verdi's La Traviata at Opera Holland Park. Photo: Victoria Cadisch
The music of Verdi, Mozart, Richard Strauss and Mascagni is already lined up for Opera Holland Park 2018, as the Investec-backed independent opera company goes from strength to strength and audiences make a beeline for this hub of musical and directing talent.

After a string of successes in 2017, favourite artists are heading straight back to OHP's summer palace of music, among them Lauren Fagan, whose Donna Anna in Mozart's Don Giovanni was one of the highlights of the season. She sings the role of Violetta, the society butterfly who finds true love in Verdi's La Traviata. She makes her role debut as Violetta, with high expectations from many. 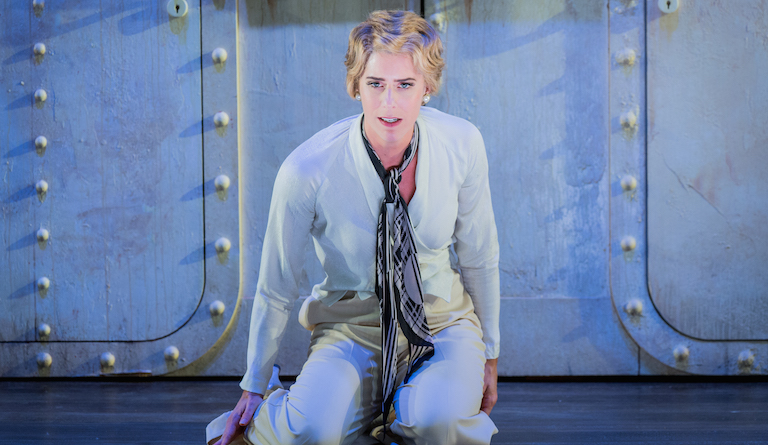 Mozart is back on the bill for 2018; this time the opera is Così Fan Tutte, the complex comedy in which two lively couples accidentally-on-purpose swap partners – and swap them again. But do they ever look back...? That will be the directorial challenge for this new production, which stars the soprano Sarah Tynan as the fixer maid, Despina. Tynan's vocal skills and vitality were to the fore in Garsington Opera's 2017 five-star revival of Il Turco in Italia. Her return to OHP will be very welcome. The mezzo-soprano Kitty Whately sings the passionate Dorabella. 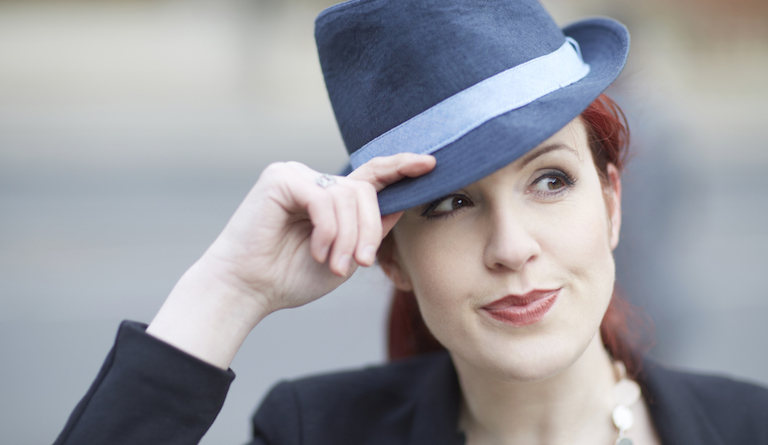 OHP first set out in the 90s as a young, local-authority-supported company in the 90s. Now an independent, top-flight British company that has helped establish many performers, OHP tackles some of the most demanding works in the repertoire. Here for the first time is Richard Strauss's theatrical comedy Ariadne Auf Naxos; the opera-within-an-opera in a co-production with Scottish Opera. The first performances will be in Scotland in February and March, before the July dates in London.

Over the years OHP has carved a reputation for staging unjustly neglected 19th-century Italian gems. in 2016 it revived Mascagni's Iris. In 2018 it goes back to Mascagni with Isabeau. Mascagni is best know for his opera Cavalleria Rusticana (it is performed at the Royal Opera House, Covent Garden, at the end of 2017), but he composed more than a dozen operas. 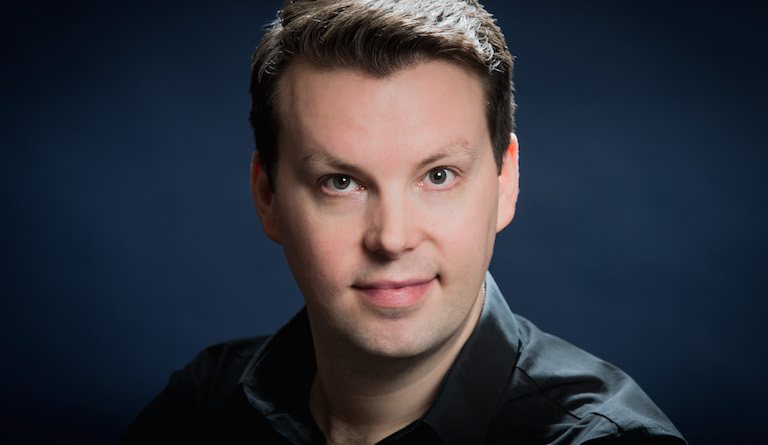 Isabeau is a retelling of the Lady Godiva story: its heroine is forced to ride naked through the streets by her father, because she will not choose a husband at his wish. The tenor David Butt Philip, who was so impressive in English National Opera's Madama Butterfly in 2016, sings the role of Isabeau's falconer lover, Falco.

All these OHP productions are new for 2018. Operas are sung in the original language, with surtitles. Opera Holland Park 2018 runs from 29 May to 27 July.


Booking is now open. Click here for updates and booking schedule, and get in early for the best deals and seats.