Verdi, Mozart, Rossini, Handel and Britten, plus a new work by Nico Muhly, and a Gilbert and Sullivan political satire 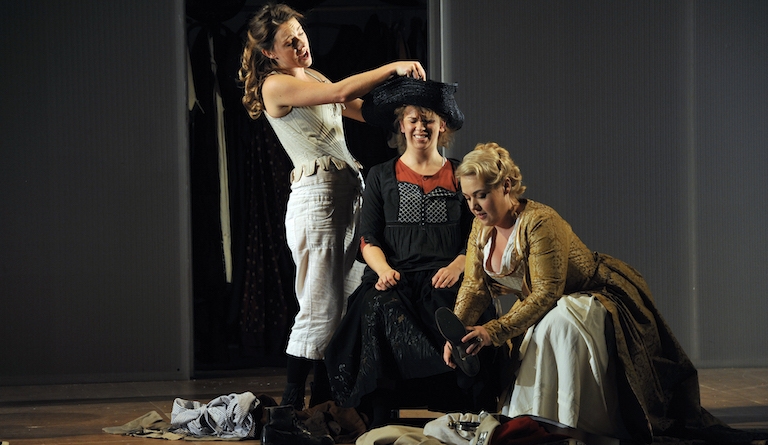 New ENO artistic director Daniel Kramer unveiled the 2017/18 season, which opens with a new production of Verdi's Aida (28 Sept-2 Dec, 16 performances). Tremendous ENO chorus work is a given, but Kramer reminds audiences that this opera, so often given a glossy sheen with its spectacular marches and processions, is also a piece set against the backdrop of a war. Puppetry and billowing silk will contribute to the distinctive look.

Next up is a revival of Rossini's The Barber of Seville, with veteran Alan Opie as the foolish Dr Bartolo, Sarah Tynan as the ward who escapes his amorous intentions (5-30 Oct, nine performances). 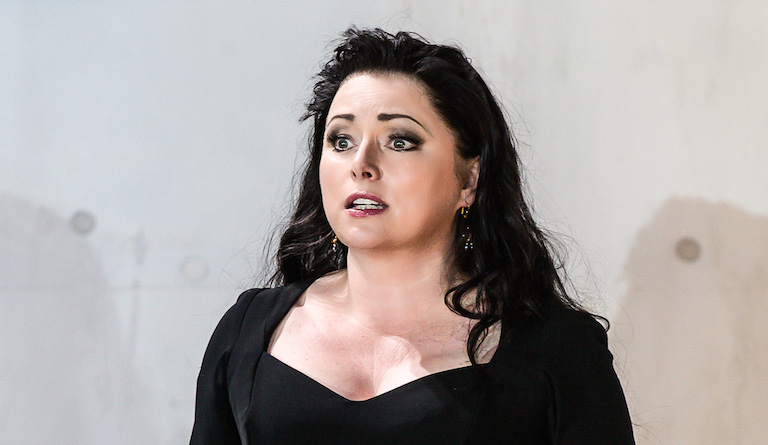 Handel's moving and romantic Rodelinda (26 Oct- 15 Nov), in a highly-acclaimed production by Richard Jones, with Rebecca Evans in the title role and Tim Mead as her husband, is another revival that will be relished by many, as will the very different Satyagraha by Philip Glass, a spectacular Indian epic, being revived with the tenor Toby Spence as Gandhi (1-27 Feb).

But at the end of 2017 all eyes will be on Marnie, the new opera by the brilliant young Nico Muhly, whose Two Boys was a huge hit for ENO in 2011. With five performances only (18 Nov-3 Dec) and a cast that reads like a Who's Who of 20th-century opera, this psychological thriller is a must-see. The American mezzo-soprano Sasha Cooke in the title role plays a woman who commits a daring crime, and so is plunged into continual deception. The cast also includes Lesley Garrett, Diana Montague, Alasdair Elliott and Darren Jeffery. 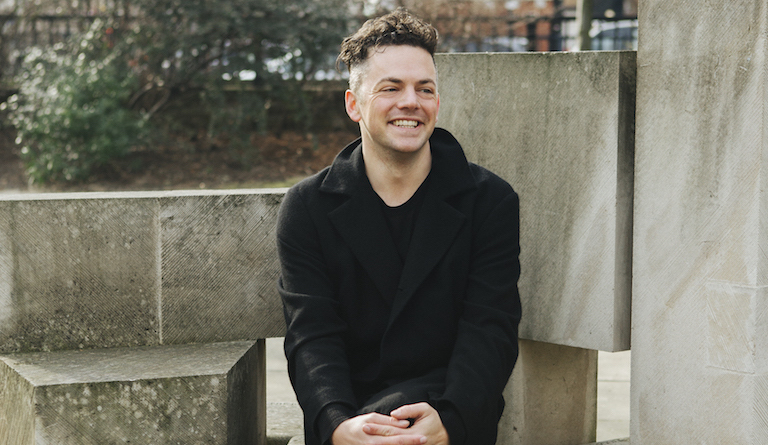 Nico Muhly's Marnie will be a highlight of the ENO year. Photo: Ana Cuba

In these politically charged times, there are high hopes, too, for a knockabout new production of Iolanthe (13 Feb-7 April, 14 performances), an audacious satire by Gilbert and Sullivan, whose Mikado and Pirates of Penzance, directed by Mike Leigh, have been hugely enjoyed at ENO. In Iolanthe, the witty librettist and composer send up the House of Lords mercilessly. It promises to be as relevant in 2018 as it was when first performed a few hundred metres away at the Savoy Theatre, in 1882. And with One Man, Two Guvnors' director Cal McCrystal in charge, a laugh a minute is guaranteed.

A beautiful and much-loved production from the 1990s of A Midsummer Night's Dream by Benjamin Britten returns (1-15 Mar, six performances) with counter-tenor Christopher Ainslie as Oberon, Soraya Mafi as Tytania and a host of ENO regulars. And another romantic comedy is back: Fiona Shaw's production of Mozart's The Marriage of Figaro (29 Mar-14 April, six performances), with the fine baritone Ashley Riches as the unfaithful Count Almaviva, and Rhian Lois as the servant he pursues, until thwarted by her and his Countess (Lucy Crowe). 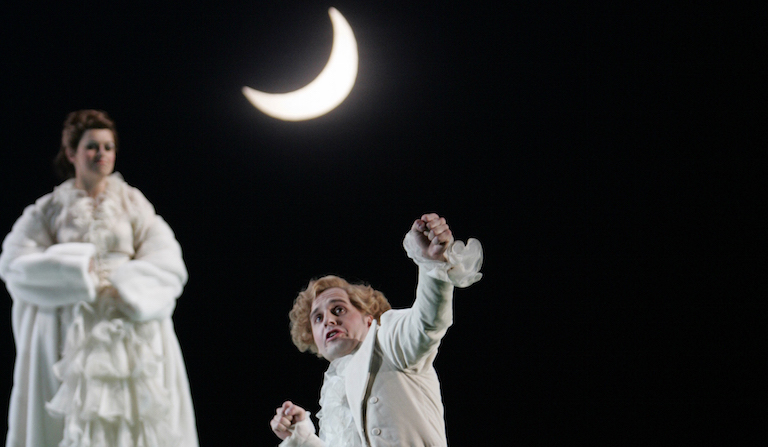 Kramer's own first new production since arriving at ENO is Verdi's timeless La Traviata (16 Mar- 13 April, 10 performances), with the US soprano Claudia Boyle as the party-loving Violetta and the South African tenor Lukhanya Moyake as Alfredo, the man for whom she forsakes the glamorous life, until persuaded to leave him by his father (Alan Opie, incredibly in his 50th year with ENO).

He is also to unveil soon ENO's first residency at the Regent's Park Theatre, a production of Britten's unnerving The Turn of the Screw. Says Kramer: "Where better to stage a ghost story that outdoors, in the dark?" That sounds like one for the diary. Best take a friend...

All operas at English National Opera are sung in English. Prices are from £12-£125, with many concessions and deals. Click here for more details. Public booking opens at 10am on 24 May.