Puccini, Strauss and Handel top the bill in an attractive new season 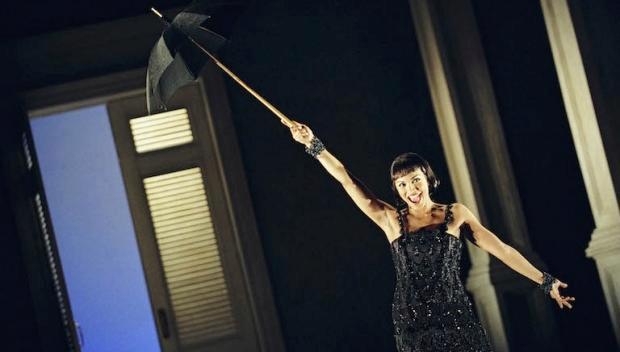 An all-singing, all-dancing version of the Cleopatra and Julius Caesar romance, Handel's Giulio Cesare, returns to Glyndebourne. Photo: Mike Hoban
The first ever production at the Sussex opera house of Puccini's heartbreaking Madama Butterfly heads the bill at the 2018 Glyndebourne Festival Opera.

This house premiere of Butterfly (19 May-18 June, 17 performances) more than 80 years into the history of Glyndebourne, opens the season. With its story of a faithful young Japanese bride and heartless American husband, it is one of three new productions and three welcome revivals.

A revival of the director Richard Jones's production of Richard Strauss's Der Rosenkavalier – the story of a married woman's affair with a young officer – also returns in the opening weekend (20 May-26 June, 11 performances). 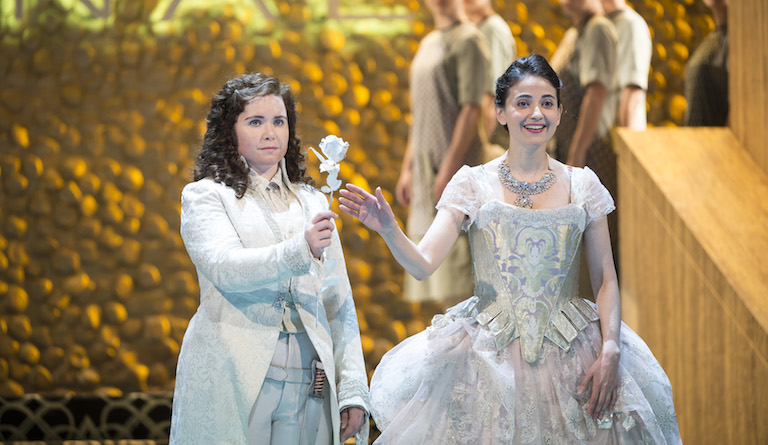 Then comes a revival of the eye-catching, hilarious and dance-filled 2005 production of Giulio Cesare, Handel's rhythmic take on the Julius Caesar and Cleopatra story (10 June-28 July, 12 performances). All eyes will be on Danielle de Niese reprising her flirty Cleopatra. William Christie conducts the scintillating Orchestra of the Age of Enlightenment. This is a must-see show that changes everyone's preconceptions about opera, whether opera fan or newcomer.

Next up is Debussy's story of doomed love, Pelléas et Mélisande, in a new production (30 June-9 Aug, 12 performances).

Also returning is the stupendous, outrageous staging of Handel's Saul, a riot of colour and sparky ideas (19 July-25 Aug, 13 performances), and my opera of the year in 2015, when this Barrie Kosky production was premiered. 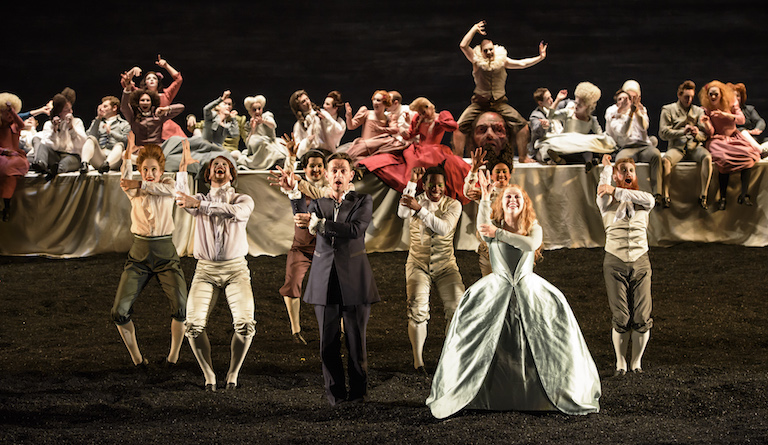 The season closes with the first full UK production of Vanessa, by the American composer Samuel Barber, based on a story by Karen Blixen, (5-26 Aug, 10 performances). 'Given my first chance to programme a work at Glyndebourne,' says Sebastian F. Schwarz, general director of Glyndebourne, 'My thoughts quickly turned to this neglected masterpiece.

'It’s remarkable that there has never been a UK production of Vanessa, the first opera by such a popular composer – and the man who wrote the Adagio for Strings. Sixty years on from its 1958 premiere, I’m delighted that Glyndebourne will give it the UK showcase it so richly deserves.’

Vanessa is another stressful romance – something of a theme at Glyndebourne 2018. Happily, the guaranteed top-flight singing, playing by the London Philharmonic Orchestra and gorgeous surroundings guarantee a happy experience overall.

Glyndebourne Festival Opera runs from 19 May to 26 August 2018. All operas are sung in their original languages, with English surtitles. Booking for the public opens on 4 March 2018. Or look into membership for priority booking.
Share: