Mozart, Verdi and Richard Strauss are in light-hearted mood at the country opera house that resembles a castle in the air 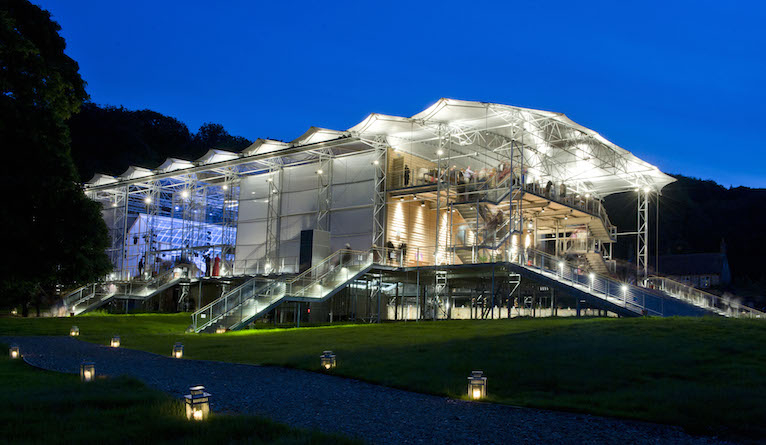 Garsington Opera 2018 stages four productions alongside breathtaking gardens. Photo: Mike Hoban
For a heart-warming musical experience in the summer head to the Wormsley Estate in Buckinghamshire, by taking a short rail hop from Marylebone and jumping on Garsington Opera's own little bus.

In meltingly lovely grounds and surrounded by the sort of overflowing herbaceous borders that make you ask, how do they do get their delphiniums/acapanthus to grow like that, one of the happiest fixtures of the year plays out in the glass-sided opera house.

And the 2018 programme is guaranteed to raise a smile. The four-opera season opens with Mozart's playful Die Zauberflöte (The Magic Flute, 11 performances 31 May - 21 July), in which the distinguished early music specialist Christian Curnyn conducts the Garsington Opera Orchestra and Chorus. The story, both comic and profound, of love and duty, stars Cardiff Singer of the World 2017 prizewinner Louise Alder, a superb soprano with massive career ahead of her.

Alder plays Pamina, the abducted daughter of the Queen of the Night, whose coloratura arias arias are a highlight of this colourful work. Benjamin Hulett plays Tamino, and the opera is directed by the innovative Netia Jones, who was behind 2017's anniversary production of A Midsummer Night's Dream at the Aldeburgh Festival.

Next up is Richard Strauss's jokey Capriccio, which features an opera within an opera, and in which an educated and elegant social set make competing claims for the superiority of music and poetry as the greatest art form. The superb Swedish soprano Miah Persson sings the Countess, and the cast also includes English National Opera favourite Andrew Shore. In this collaboration with Santa Fe Opera, Douglas Boyd conducts and the director is Tim Albery with Tobias Hoheisel designing. There are nine performances of Capriccio, from 1 to 28 June. 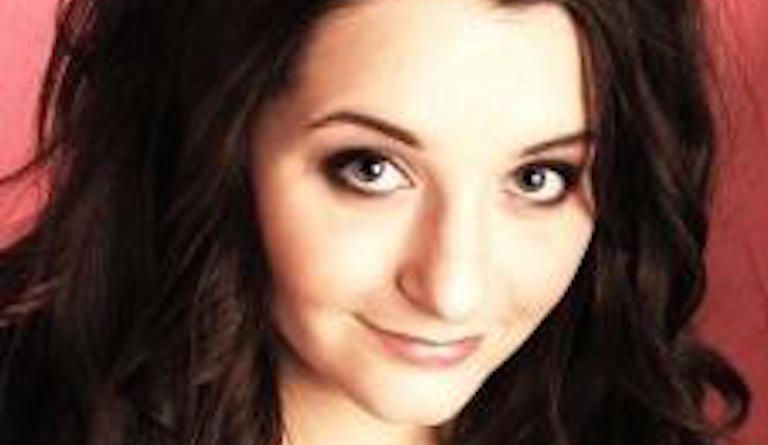 The mood changes with the world premiere of composer David Sawer and librettist Rory Mullarkey's The Skating Rink, with a starry cast including baritone Neal Davis, mezzo-sopranos Susan Bickley and Louise Winter, and tenor Alan Oke. Based on the 2010 novel by Roberto Bolaño, the story concerns a civil servant who helps himself official funds and builds a secret skaing rink in an abandoned villa by the sea. Here he watches a beautiful skater perform her magical moves, while others, including an opera singer, close in on this mysterious scene.

Garsington tickets fly off the shelf: public booking opens on 20 March. Affiliate Members can book ahead, on 21 February. Click here for more information and for other membership details.