Passion, heroism and pure knockabout comedy are the stars of a year of Coliseum highlights, launching 28 September, and all the operas are sung in English 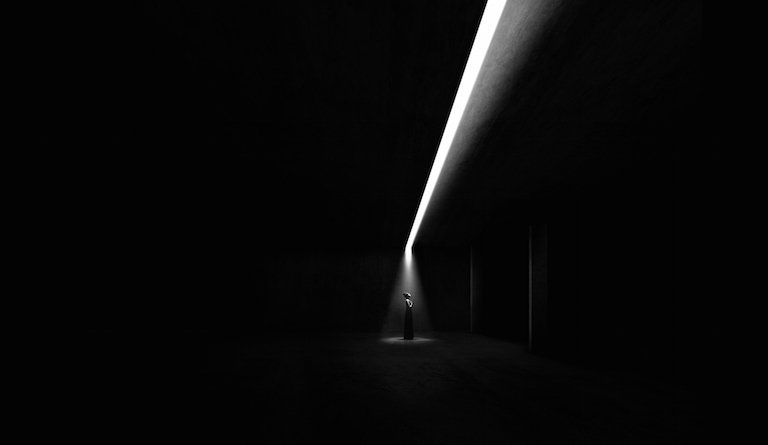 The ENO season launches with Verdi's Aida, famous for its Egyptian spectacle and triumphal march and its intense personal and heroic drama. But don't expect any elephants in this edgy new production 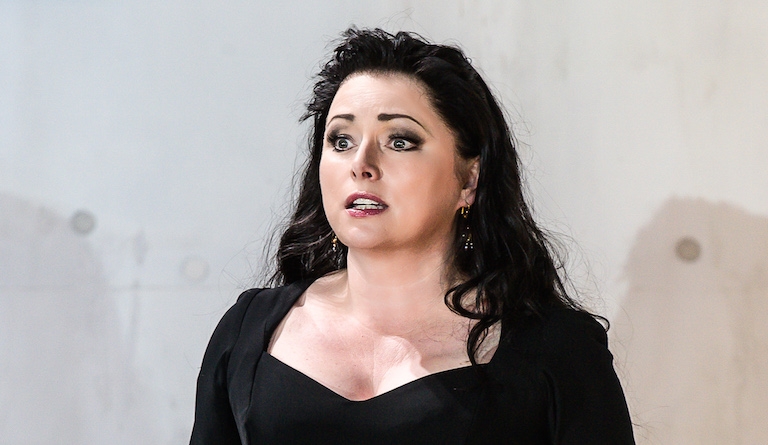 When English National Opera staged Handel's Rodelinda in 2014, Richard Jones's production was universally acclaimed, and the soprano in the title role, Rebecca Evans, was described as 'perfection' 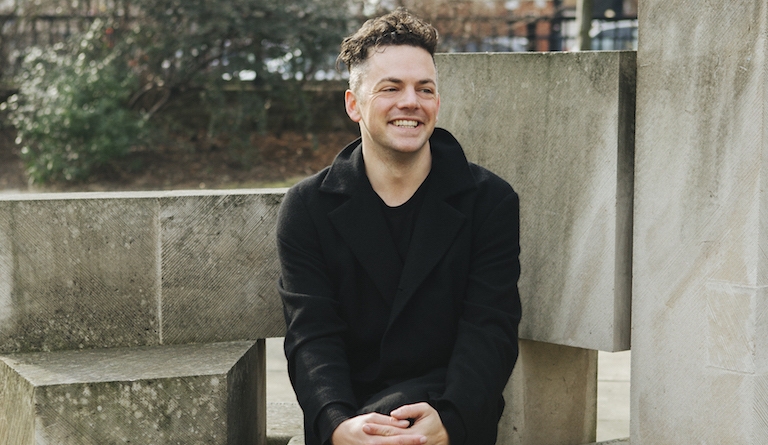 Marnie inspired the 1964 film of the same name, directed by Alfred Hitchcock. Now the story of a woman on the run after an uncharacteristic crime is told in song by the brilliant young American composer Nico Muhly 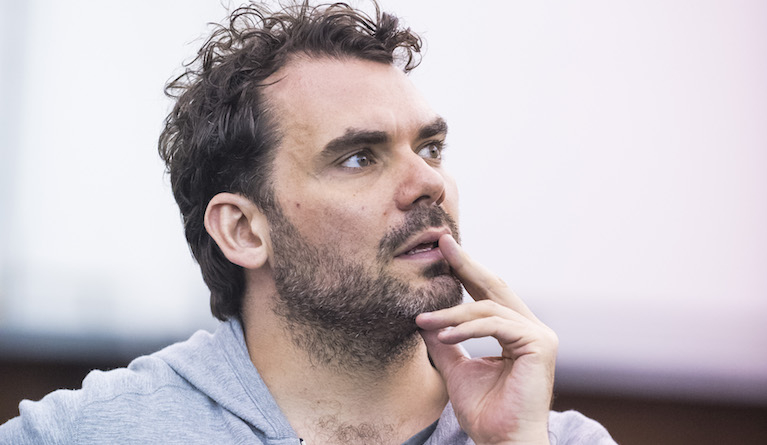 One of the most eagerly awaited events of the opera year is the first production for ENO by its new artistic director Daniel Kramer. And he's chosen a Verdi classic that comes up fresh every time. Violetta falls for Alfredo, but duty calls ... 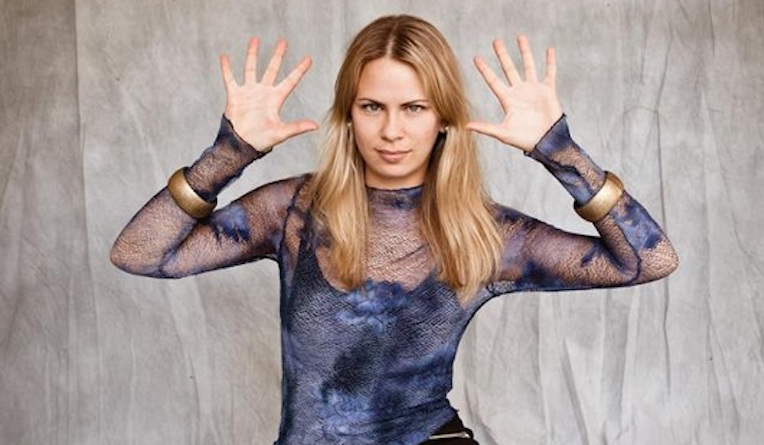 We have been promised a rare chance to laugh so much at this Victorian satire that we will 'bang our heads on the seat in front'. And who isn't ready of a laugh? The opera pits the House of Lords against a posse of disrespectful fairies... 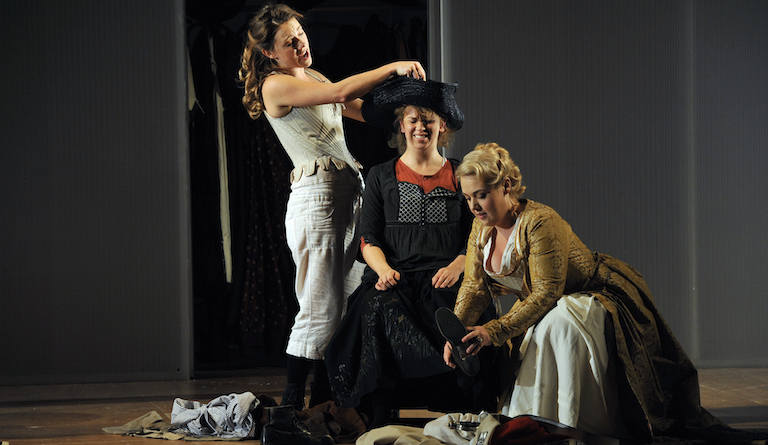 When actress Fiona Shaw took on Figaro in 2011, she dug deep into the humour and drew on her acting experience to find new angles in one of the most rewarding, revealing and loved works in the opera repertoire