Don't be fooled by a simple menu: the team behind Kitty Fisher's impress with their latest venture

TRY CULTURE WHISPER
Receive free tickets & insider tips to unlock the best of London — direct to your inbox
Housed in a historic, Grade II listed building, Cora Pearl seats 60 people. In the restaurant upstairs, interior decor is risqué with sensual art garnishing the walls, and the menu, consisting of both French and British inspired cuisine, is simple but delicious: cheese and ham toasties, fish stew, and chocolate ganache are all on offer.

Downstairs, a late license cocktail bar serves Martinis and French Pearls, as well as a few bespoke cocktails you will never have heard of including, the gin-based 'Chaine d'Or', named after the men who made Cora Pearl famous. 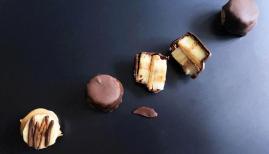 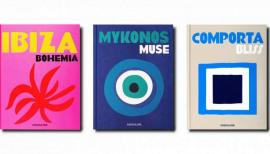 The books all travel lovers will be obsessed with