In Kornél Mundruzó's Netflix film Pieces of a Woman, Vanessa Kirby and Shia LaBeouf star as a couple recovering from a devastating loss.

The pregnant Martha (a breathlessly bleak Vanessa Kirby) is about to give birth at home, supported by her jokey, recovering partner Sean (Shia LaBeouf). The scheduled midwife can’t make it. Martha’s distrust of the replacement (Molly Parker) strikes the first of many stressful notes. She struggles around the apartment – on a ball, in the bath, across the bed – trouser-less after her waters break. Kirby brings an uncomfortable veracity: writhing and burping and screaming with intense pain, repeating ‘It’s awful, it’s awful…’ 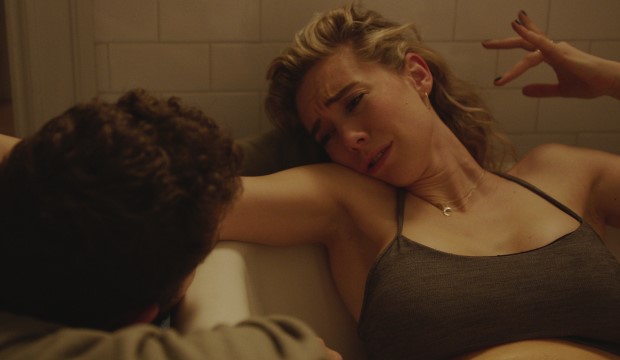 Benjamin Loeb’s camerawork resembles the building, one-shot anxiety of Paul Thomas Anderson’s Punch-Drunk Love and even the dark headiness of Gaspar Noé’s Climax, only without an overwrought soundtrack (Mundruzó clearly prefers natural, diegetic noise). Loeb allows these visuals and fraught performances to breathe. It all leads to a horrific conclusion, much publicised. If it were a short film and simply ended there, the result would’ve been more powerful.

But the next chapter unfolds with quiet and disappointing emptiness, painted as an exercise in patience. It’s dispiriting when a film doesn’t bloom beyond its first act, beginning with immersive promise and finishing in the realisation that, really, there isn’t much profundity after all.

Martha rarely expresses herself, Kirby maintaining a dead-cold expression which a lesser actor could’ve made boring. Despite attentive demands from Sean, she rarely breaks. Eventually, friends and relatives enter the fray – distracting, strangely, from the couple’s central story. The camera rotates close around the characters, as if you were there, but screenwriter Kata Wéber doesn’t isolate Martha and Sean enough.

There’s a lawyer (Succession’s Sarah Snook), a car dealer (Good Time’s Benny Safdie) and a work colleague (Jimmie Fails, in a role that wastes his talents) – standing in as underdrawn and underwhelming filler. Even the potential narrative save of a court case is fumbled, left till the closing 20 minutes in a lukewarm, melodramatic finish. 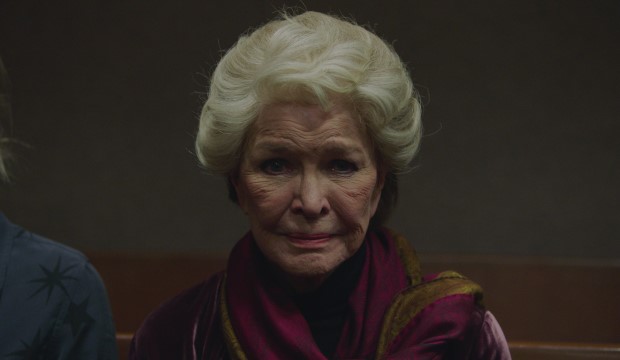 Ellen Burstyn (Lucy in the Sky, The Exorcist) trembles with pathos. Photo: Netflix

The seasoned Ellen Burstyn, playing Martha’s mother Elizabeth, trembles with pathos and authority but her relevance stretches thin. When Elizabeth suddenly drops into a monologue about her own mother, a Holocaust survivor, it’s little more than a shoehorned tragedy: an awkward attempt to elevate the film to a depth it doesn’t have.

Pieces of a Woman works best between Martha and Sean, their scenes cooking the grief the story hinges on. It burdens the lines on their faces. Even smiling is an emotional front. But even these affecting moments are stained by the recent allegations against Shia LaBeouf, an actor already littered with a troubling history of addiction and abuse (covered in Honey Boy, a sort of filmic apology). Although this doesn’t take away from the humanity in his performance, a few aggressive scenes are tough to sit through given the reality.

But it’s worth watching purely for Kirby who, whatever the faults of the story, creates an unforgettable shadow of loss. 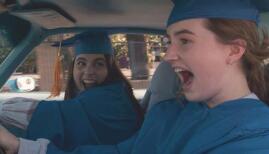 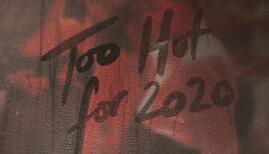 Pieces of a Woman