Meet the shortlisted artists for the 2019 Deutsche Börse Photography Prize

Launched in 1996, the Deutsche Börse has become the most prestigious photography prize in the world. The award has elevated the likes of German large-scale landscape photographer Andreas Gursky; fierce photographer of the Soviet Union Boris Mikhailov; and the man who caught Vivienne Westwood nude on camera, Juergen Teller, to international acclaim.

Laia Abril has been nominated for On Abortion, a visual research project that draws on the past, present and current history of abortion. Published in 2017, On Abortion raises complex questions around the ethics and morality of abortion, while exposing ever-present stigmas and taboos around abortion and female health. 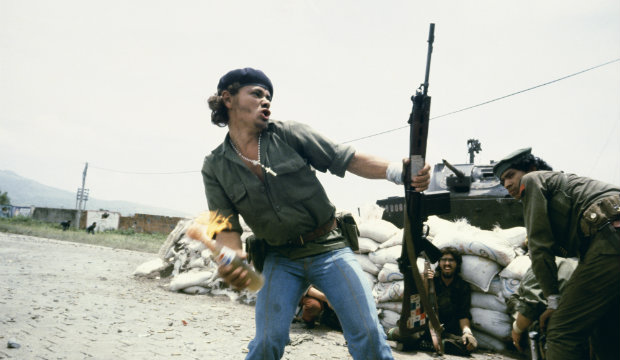 Susan Meiselas has been nominated for Meditations, the most comprehensive European retrospective of Meiselas’ work to date. The exhibition brings together photographs from the 1970s to the present day. Although widely renowned for her documentary photography in conflict zones, Meiselas has also focused on a wide range of challenging issues from human rights issues to the sex industry.

German-born photographer Arwed Messmer has been nominated for his exhibition RAF – No Evidence / Kein Beweis (ZEPHYR|Raum für Fotografie). This comprehensive body of work charts the involvement of the Red Army Faction (RAF), a far-left extremist organisation also referred to as the Baader-Meinhof Group, in a series of violent terrorist attacks in Germany between 1967 and 1977. 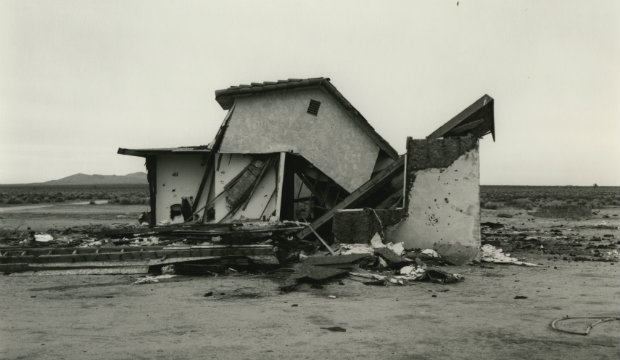 American photogapher Mark Ruwedel has been nominated for his exhibition Artist and Society: Mark Ruwedel. Mark Ruwedel’s work explores how geological, historical and political events leave their marks on the landscape. The works in this exhibition date between 1995 – 2012 and showcase his interest in the history of photography and conceptual art practices of the 1960s and 70s.

The winner of the £30,000 prize will be announced at a special award ceremony held at The Photographers’ Gallery on 16 May 2019. 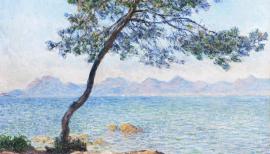 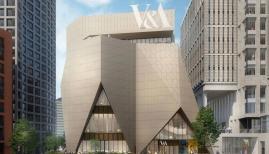 V&A East: A new museum inspired by Balenciaga is set to open in Stratford
Sign up to CW’s newsletter
By entering my email I agree to the CultureWhisper Privacy Policy (we won`t share data & you can unsubscribe anytime).