TRY CULTURE WHISPER
Receive free tickets & insider tips to unlock the best of London — direct to your inbox
To celebrate both its return to the London art scene and its 50th anniversary year, The Hayward Gallery reopens with a phenomenal Andreas Gursky exhibition, incidentally the first ever to be staged in the UK.

The gallery has deliberately gone big with this retrospective. Almost 70 of the artist’s photographs, from the 1980s through to his most recent work, detail Gursky's preoccupation with composite image-making, perspective, scale and human perception. 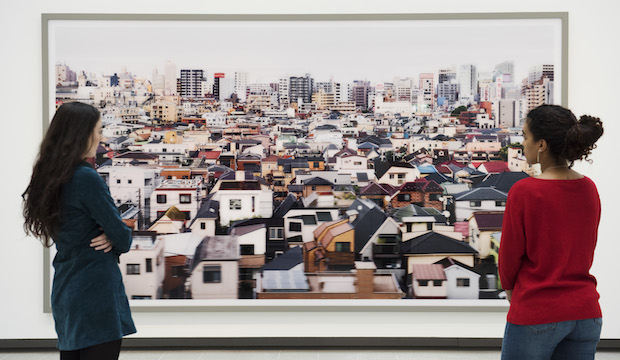 From swarming night clubs and jammed trading floors, to crowded highways and shops stuffed to the brim with goods, Gursky's images depict contemporary life, capitalism and globalisation. In his digitally manipulated photographs, the individual becomes the collective, reality blurs into fiction. It's hard to know what's what. Driven by a curiosity to unpick and document 'the way that the world is constituted', Gursky's art has tested the very limits of image-making.

But, rather unexpectedly, the exhibition opens with a selection of Gursky's early landscapes. These images of lush hillsides, river banks and mountainous retreats emanate a tranquility wholey incongruous to the overcrowded scenes of his later work. But nothing is ever as it seems with Gursky. On closer inspection, the minute people populating the vast landscapes crystallise. Take Mulheim, Anglers, 1989, which depicts a seemingly peaceful rural scene along the banks of the Ruhr, for example. Look to the foreground and you see a flowing luscious river, look to the background and a motorway bridge looms large: a gentle reminder of the proximity of the hustling bustling city.

As you move through the exhibition, you come to face with the images that have made Gursky an international star. There's Paris, Montparnasse, 1993 – an immense composite photograph showing a seemingly endless block of flats – and Rhine II, 1999/2015, a sleek digitally-tweaked vision of the river as a contemporary minimalist symbol. All the exhibited works, the majority vast in size, demonstrate the photographer's preoccupation with perspective, scale and montage. 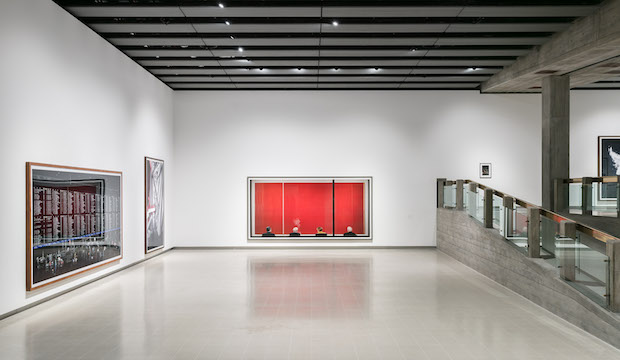 Gursky claims that 'montage and manipulation paradoxically bring us closer to truth'. Since the 1990s, Gursky has digitally manipulated his images using computer software to enhance his colours and to combine his shots. Hanging handsomely all around the newly refurbished galleries are a good selection of these later gigantic works.

While subject matter differs, there is a uniformity to his work that is at once unsettling and intriguing. His photographs zoom out to show masses of minuteness, paradoxically emphasising the big and small at the same time; they encourage a sort of double viewing. First, you view them from afar in order to read the whole, and then from up close, to see the detail.

Now in his sixties, Gursky is internationally renowned for his large-scale work exploring the relationship of human beings to their environment. Widely renowned as being one of the most influential visual record keepers of our time, Gursky once said 'I only pursue one goal: the encyclopedia of life'.

The man's got grand ambitions, but this small exhibition makes a phenomenal impact. 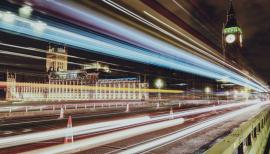 Things to do in London: December 2017 edition 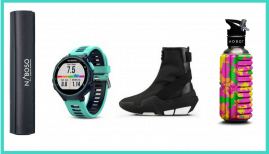 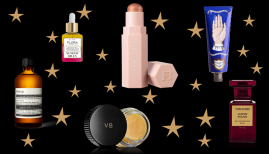 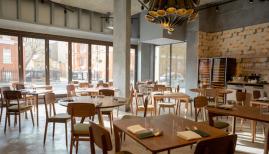