Presented in dialogue, rather than in comparison, are 15 ground-breaking works by the Renaissance master Michelangelo and 12 video installations by contemporary artist Bill Viola. Despite working 500 years apart and in radically different media, both artists share a preoccupation with the metaphysical, transient nature of human experience and existence. Through unexpected, and at times jarring juxtapositions, the artists’ surprising affinities are laid bare.

As you journey through the galleries, you embark on an immersive journey through the cycle of life, from birth to death via ephemeral lived existence. In the opening galleries, Viola’s Nantes Triptych, 1992 – a large-scale video installation consisting of three screens that individually portray a woman giving birth, a figure floating and Viola’s own mother on her deathbed – is presented opposite a collection of exquisite drawings of the Virgin Mary and the Christ Child by Michelangelo. Both bodies of work explore the central paradox of our existence: the presence of death in life. 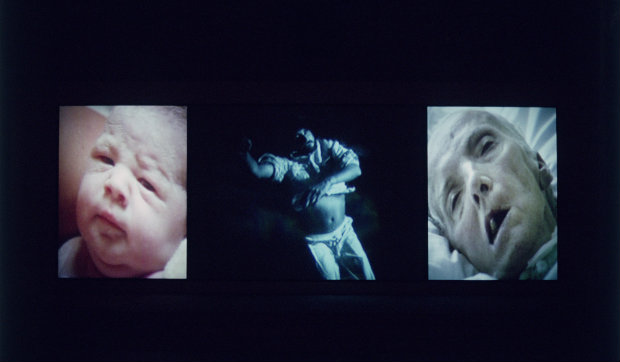 Reflecting on this primordial conflict is a deeply uncomfortable experience and it's one that is demanded of us here time and time again. But death does not sting without possibility of rebirth, for spiritual salvation thrums at the heart of many works on display in the concluding galleries. Two Crucifixions from the final years of Michelangelo’s life hang in close proximity to Viola’s monumental five-screen installation, Five Angels for the Millennium, 2001. These are sobering, yet entrancing images of resurection that confront the passage of time, the soul and the spirit in visceral glory.

This exhibition is powerful, thought-provoking and extremely unsettling. By confronting lingering, silent fears of human mortality, however, you’ll discover a powerful new realm of love and life. Bill Viola/Michelangelo is sure to be divisive, but its pulsating beat infiltrates your very being, leaving you thinking about it long after you leave. 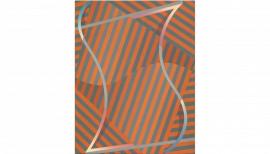 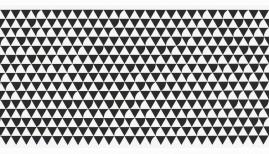