The relationship between art and intimacy is lovingly explored in the major autumn Barbican exhibition, Modern Couples

TRY CULTURE WHISPER
Receive free tickets & insider tips to unlock the best of London — direct to your inbox
Then there’s Picasso and his lover Dora Maar. Their tempestuous sexual relationship is well writ; their artistic one is not. But here we see Maar adopt the role of Surrealist photographer rather than muse. The narrative argues that Maar, an experimental adopter of Surrealism and the Absurd during the 1930s, greatly influenced Picasso’s style of the period. With just two Maar photographs of Picasso with a scratched, surrealist halo gracing the walls, though, the argument treads a thin line. Especially when the centrepiece is Picasso’s phenomenal Portrait of a Woman, 1938, in which Maar presumably serves as Picasso's subject. Despite the Barbican's best efforts, it seems that like many of Picasso's women – the subject of a phenomenal recent Picasso exhibition at Tate Modern – Maar was bled dry for his art. 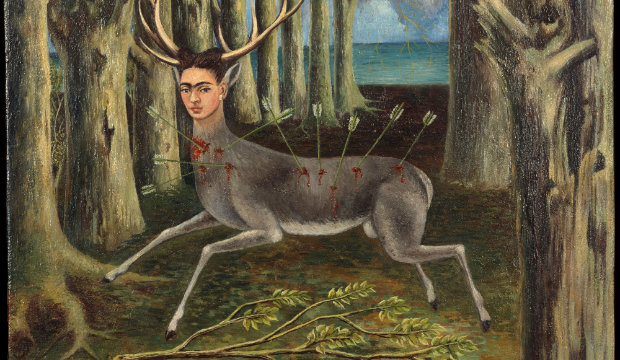 And, of course, there’s Frida Kahlo and Diego Rivera. Now a celebrated artist in her own right, Kahlo long lurked in the shadows of her more famous husband. But Rivera regarded Kahlo as his intellectual equal. On an ideological level at least, they worked hand in hand. Together they were engaged in the political rebirth of their country, following the horrors of the Mexican Revolution. Again, it's a wavering and little convincing narrative when their 'couple space' is centred around Kahlo’s rarely seen self-portrait as a wounded deer. Painted after Kahlo emerged from a failed back operation, Wounded Deer alludes to the artist’s fragility and vulnerability, as well as to her fractured relationship with Rivera.

But this exhibition is not just an exposé of forgotten artist women. Laid bare are the creative relationships between Dali and Lorca, Lili Elbe and Gerda Wegener, and Virginia Woolf and Vita Sackville-West. Indeed, one of the most intriguing couples in the exhibition is Claude Cahun and Marcel Moore. Partners in love and art for more than 40 years, the lesbian lovers defied social and gender stereotypes. They were already lovers when Cahun’s father married Moore’s mother, making them officially step-sisters, when they launched one of their most famous photographic projects. In this theatrical series, Cahun performed for the camera and adopted roles that challenged the gender status quo; they were later integrated in lithographic from as illustrations for Cahun's Surrealist autobiography. 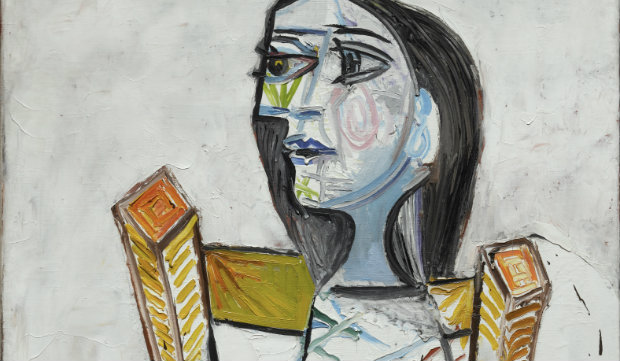 This exhibition casts a bright light on exchange, dialogue and collaboration like never before. The intriguing stories unraveled before us transport the viewer through time, through love and through art. An intricate exploration of these artistic relationships –platonic, obsessive, romantic, fleeting, conventional – shows how the individual shaped the collective. We see how these couples came together to transgress boundaries, redefine gender stereotypes and forge new ways of living and loving. We see how together they revolutionized the course of art history.

Some couples will remain forgotten, some will see fame for the first time. But then again, that's not the point. It's not a who's who of the Modernist canon, but a plea to us all to accept and celebrate the reality that creative genius can be shared. This unconventional approach is timely, revelatory and supremely engaging. There’s an overwhelming amount of material on display, and the format becomes somewhat repetitive around couple 25, but this comprehensive exhibition merits time and patience, and a whole lot of praise. 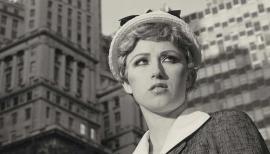 Last Chance: London art exhibitions to catch before they disappear
Sign up to CW’s newsletter
By entering my email I agree to the CultureWhisper Privacy Policy (we won`t share data & you can unsubscribe anytime).
4