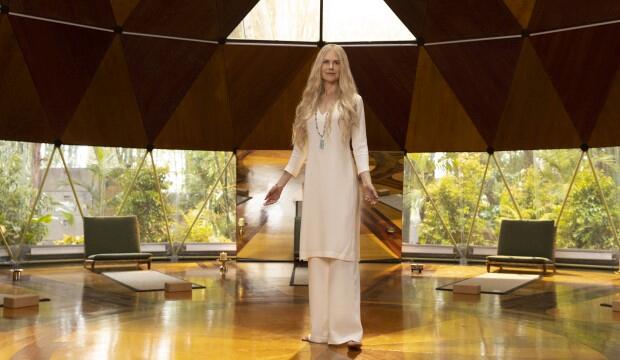 The combination of actor Nicole Kidman and writer David E Kelly has led to a treasure trove of glossy, affluent television. First came Big Little Lies, and then The Undoing. Nine Perfect Strangers engenders a third in the Kidman-Kelly trilogy, which is their second adaptation of a Liane Moriarty novel (after Big Little Lies), and it looks like the weirdest of the lot.

Taking place in a health-and-wellness resort, the eight-part drama follows nine city-dwellers who escape to find themselves. Led by the director Masha (Kidman), these people are made to confront their demons and live better lives. But something strange is going on, much darker than the nine perfect strangers anticipated. Melissa McCarthy, Luke Evans, Regina Hall and Michael Shannon star. 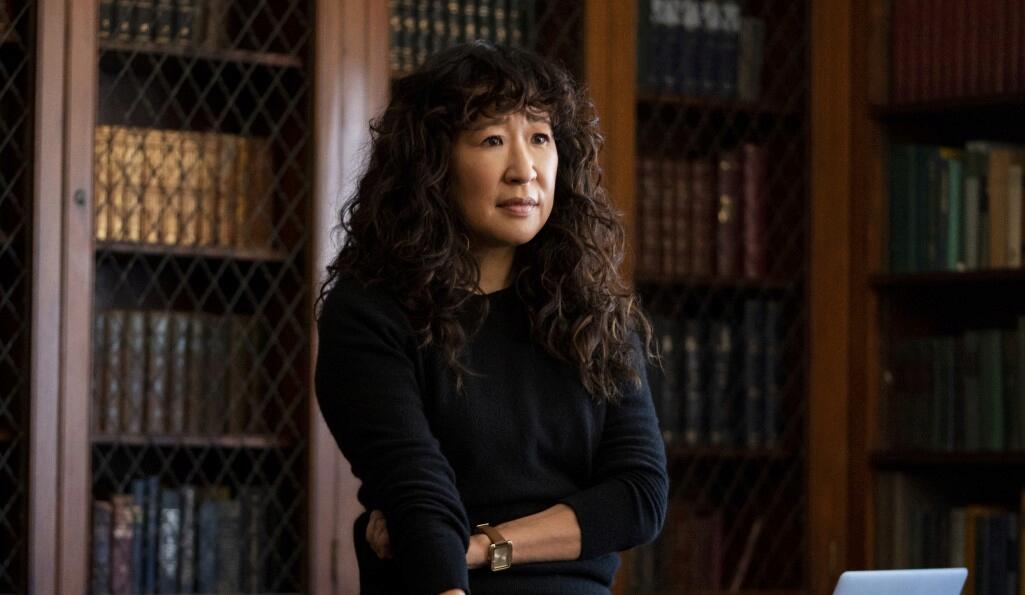 The current strive for diversity and inclusivity has been a boon for society. It’s ultimately geared toward bettering traditional systems, but it’s not without challenges. In the upcoming Netflix series The Chair, Pembroke University falls into one such tension.

The series starts as Ji-Yoon Kim (Killing Eve's Sandra Oh) is employed as the first-ever woman chair of the English department at Pembroke. She's also one of only a few people of colour on the staff. As well as dealing with that friction of change, Ji-Yoon also struggles raising her daughter 'Ju Ju' (Everly Carganilla) and navigating her apparently platonic relationship with disgraced lecturer Bill Dobson (Jay Duplass).

WHEN
Friday 20 August
WHERE
Netflix 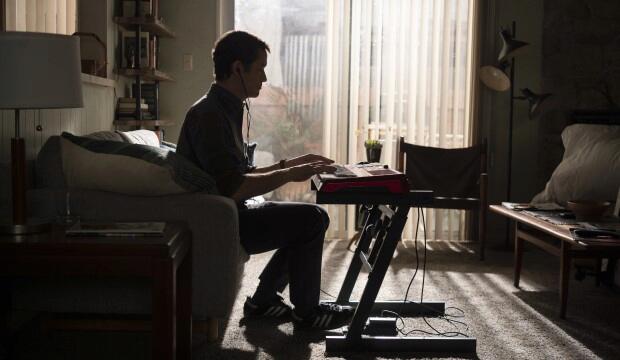 We haven’t been seeing too much of Joseph Gordon-Levitt these days. He took a break from acting to focus on being a father, but he’s re-emerging into the limelight – first in movies (The Trial of the Chicago 7) and now in TV. For his latest venture Mr. Corman, Gordon-Levitt shows the potential depth of his creative talents.

He writes, directs, and stars in this Apple TV+ comedy-drama about an anxious 30-something whose creative aspirations are dissolving. He plays Josh, a fifth-grade teacher in California who still dreams of being a great musician. His home life is fractured as his ex-fiancée moves out and his best friend moves in. And with those feelings of dissatisfaction, he’s often plagued by loneliness, anxiety and self-doubt.

WHEN
Friday 6 August
WHERE
Apple TV Plus 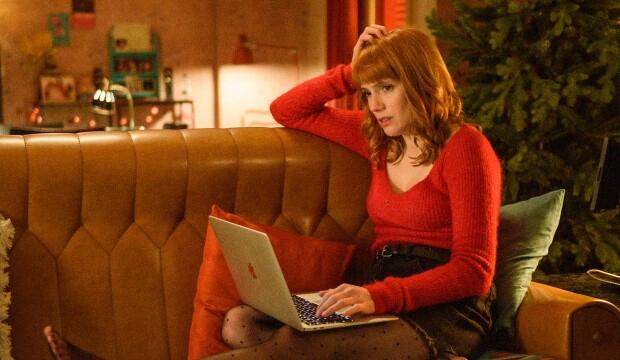 Valeria is a should-be hit that barely anyone is talking about. This Spanish comedy-drama set in Madrid is a steamy, funny, emotional binge-watch that deserves more praise.

The series follows four 20-something women as they navigate love, sex and their careers. The aspiring novelist Valeria (Diana Gómez) is on the cusp of a book deal… on the condition that she doesn't use her own name. The book in question ignited in her a new sexual awakening, which compromised her unfulfilling marriage.

But Valeria has her friends at least – the promiscuous translator Lola (Silma López), the LGBT+ activist Nerea (Teresa Riott), and the awkward marketing agent Carmen (Paula Malia) – who all have their own relationship issues.

WHEN
Friday 13 August
WHERE
Netflix 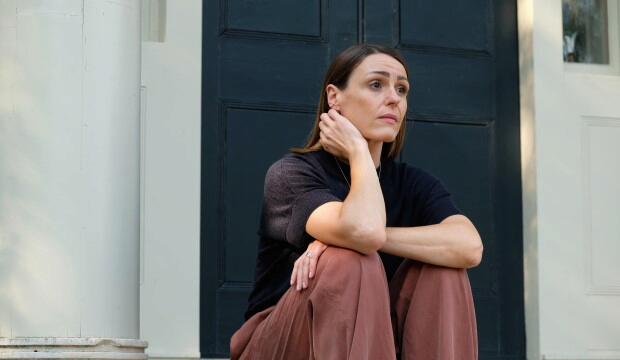 The Bafta-winning filmmaker Dominic Savage continues his female-led anthology series I Am, which features a trio of stars. Although it’s another man telling women’s stories, Savage worked closely with the lead actresses to develop the scripts. The three episodes in this series cover themes of relationships, mental health and empowerment.

In I Am Victoria, Suranne Jones (Doctor Foster, Gentleman Jack) stars as a successful woman with a perfect house, job and home – but there are many hidden anxieties burrowing underneath. Small Axe and Black Panther star Letitia Wright stars in I Am Danielle, playing a photographer who starts to fall in love with a model. And I Am Maria follows a 60-year-old, played by Lesley Manville (Phantom Thread), who’s having severe doubts about her lifelong marriage.