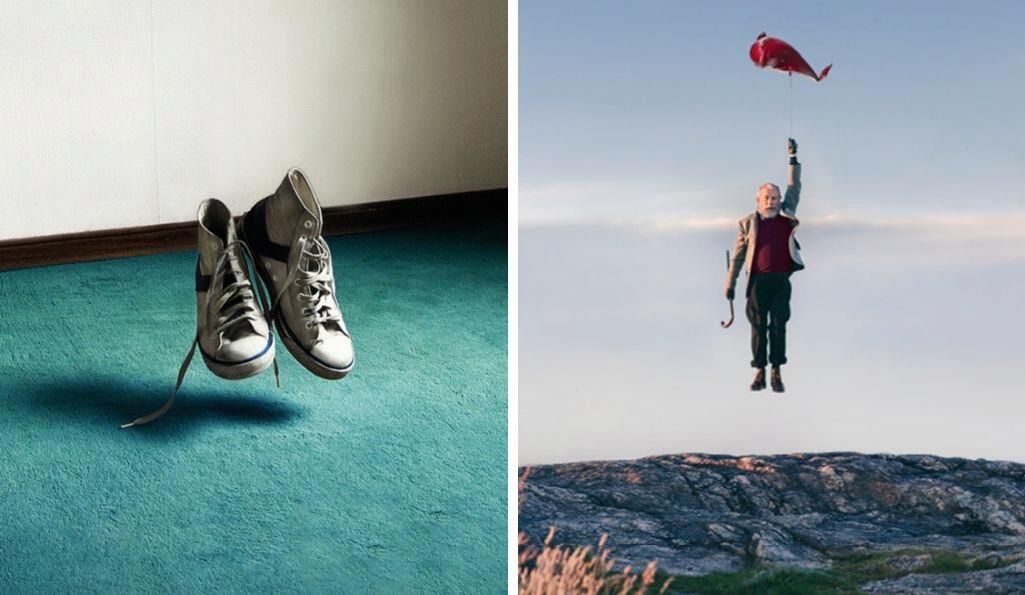 The National Theatre is reopening with After Life (left) and Under Milk Wood (right)
With a 12-month programme of postponed productions on the backburner, speculations have been rife over what major theatres will reopen with post lockdown. For the National Theatre’s Dorfman auditorium, a brand new stage adaptation of Japanese writer-director Hirokazu Kore-eda’s tender, philosophical 1998 movie After Life – announced in early 2020 and originally scheduled for January 2021 – has been pushed to the front of the queue. Then on 16 June, the curtain will rise above the Olivier stage for a new production of Under Milk Wood, directed by Lyndsey Turner and starring Michael Sheen, Karl Johnson and Siân Phillips.

A likely highlight of the 2021 stage, After Life is being resurrected by three of the industry’s brightest stars – writer Jack Thorne (Harry Potter and the Cursed Child, A Christmas Carol), director Jeremy Herrin (People, Places and Things) and designer Bunny Christie (The Curious Incident of the Dog in The Night-time, A Midsummer Night’s Dream). The production has been co-produced with award-winning theatre company Headlong, whose impactful productions (among them Junkyard and People, Places and Things) have seen Thorne, Herrin and Christie collaborate to critical acclaim in the past.

Meanwhile the celeb-led revival of Under Milk Wood will be performed in-the-round in the Olivier theatre, playing each night to an audience of no more than 500 lucky ticket holders – less than half the theatre’s full capacity. 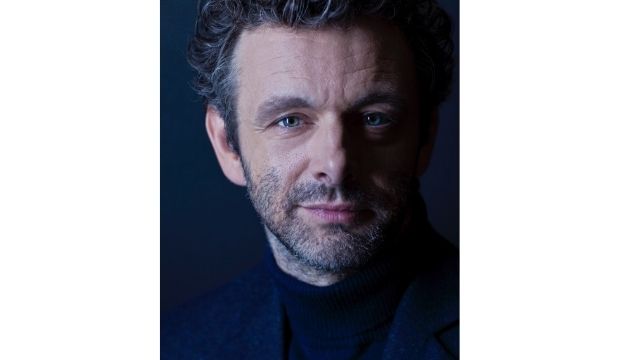 Michael Sheen is starring in Under Milk Wood

The largest of the National’s three auditoriums, the Olivier theatre has already been reconfigured to accommodate a socially-distanced audience. It briefly reopened twice in late 2020, for ill-fated productions of Clint Dyer and Roy Williams’s Death of England: Delroy and Jude Christian and Cariad Lloyd’s pantomime Dick Whittington respectively. But both were forced to close just nights after opening as a result of changing Covid-19 restrictions.

'In our transformed Olivier theatre, Lyndsey Turner will share her new staging of Dylan Thomas’s masterful Under Milk Wood with Michael Sheen joining the company. We’re also very excited to reopen the Dorfman theatre for the first time since February 2020 with Jack Thorne’s new adaptation of the film After Life, with concept by Bunny Christie, Jeremy Herrin and Jack Thorne. Both shows will play to socially-distanced audiences and we look forward with cautious optimism to welcoming back larger audiences across our theatres soon.'

Tickets for After Life and Under Milk Wood go on sale at 12pm on Friday 30 April. Click here to book.