Swamp Motel concludes its trilogy of theatrical escape-room games with The Kindling Hour, a triumph for this relatively new genre of digital entertainment

Taking inspiration from myths, history and the ancient tradition of storytelling, The Kindling Hour places virtual teams of up to six players in the centre of a chilling underworld in a bid to bring down the London Stone Consortium once and for all.

If you’ve played either Plymouth Point or The Mermaid's Tongue, you’ll know roughly what to expect. And if you’re new to the series? A whirlwind recap at the beginning of the show will bring you up to speed. 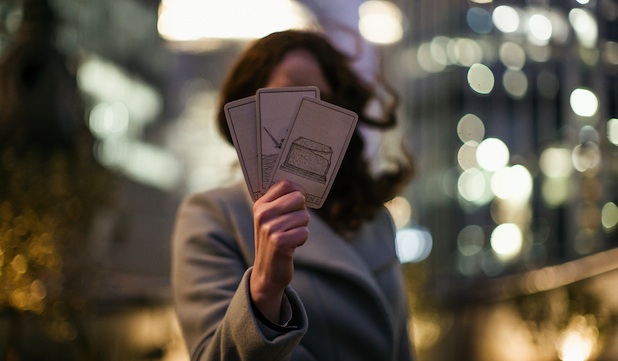 The action begins in The Good Rider Equestrian Club, but there’s no time for chatting horses. Through a string of frantic video messages, we learn what’s at stake, and a 90-minute race-against-the-clock filled with deciphering hidden messages, cracking codes, hacking computer systems and dodging red herrings ensues. To reveal more about the specifics would be to ruin the experience, but you might meet a tarot reader along the way and later, if you’re lucky (well, smart), the journey could lead you deep into the vaults of St Paul’s Cathedral.

No expense has been spared in fleshing out the world surrounding The Kindling Hour, for which the video team consisting of Tom Frain, Matt Cooper, Alex Purcell and Rory Jones deserve a clap. Players are expected to think quite literally outside the box, leaving the portal of the game to scour for additional information on purpose-built websites, or search for the fictional accounts of characters on a number of familiar digital platforms. 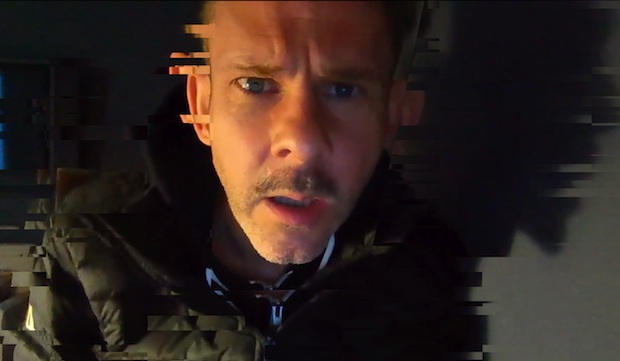 Dominic Monaghan in The Kindling Hour

Prompts arrive via the chat function when the team monitoring the experience decide you’re taking too long over a decision or heading in the wrong direction, and you can also ask for help. A word of caution: it’s not only your code-cracking skills that run the risk of holding you back; make sure you have strong internet connection too, or you might be unable to access vital clues along the way.

A tip? Always listen carefully to the hints dropped by the actors, who include an appropriately manic Bathsheba Piepe in the role of our de facto guide and Lord of the Rings’ Dominic Monaghan as her slippery accomplice. Though primarily an immersive escape-room experience, short scenes between the pair or the play's antagonist played by Dino Fetscher heighten the tension, lending the show its dramatic edge.

The Kindling Hour brings Swamp Motel’s trilogy of theatrical escape-room games to a triumphant conclusion. Through playful mastery of the digital sphere, the company has reshaped the mould of online immersive experiences to show just what's possible when you push the boundaries. It’s exciting to think what they’ll do next – potentially in the flesh.

The Kindling Hour is available to stream until Sunday 30 May for teams of two to six players. Throughout the run, Plymouth Point and The Mermaid's Tongue will also be available to play from Tuesdays to Sundays. 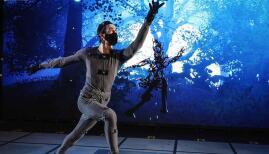