More tickets are released for Harry Potter and the Cursed Child 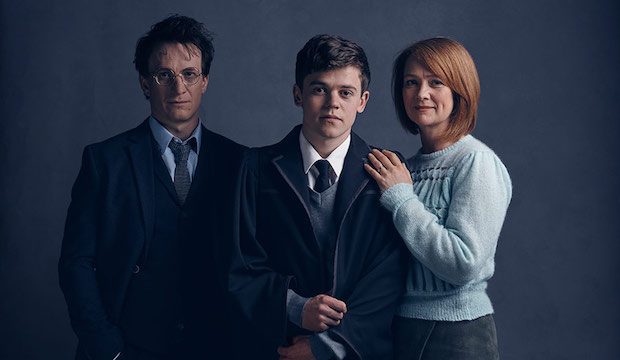 First look cast photo: Jamie Parker, Poppy Miller & Sam Clemmett
Missed out on tickets? Find out how to get cheap last minute tickets for the Harry Potter play
Harry Potter and the Cursed Child Cast
The cast for the Harry Potter play will feature 30 actors. Adult Harry Potter will be played by our favourite former History Boy, Jamie Parker, who's been impressing on stage since adolescence and will play the wizard fresh from starring in West End musical Guys and Dolls. Hermione will be played by Noma Dumezweni, who astounded audiences in Linda at the Royal Court. Paul Thornley, who was most recently seen in the stage show and film of London Road, will play Ron. 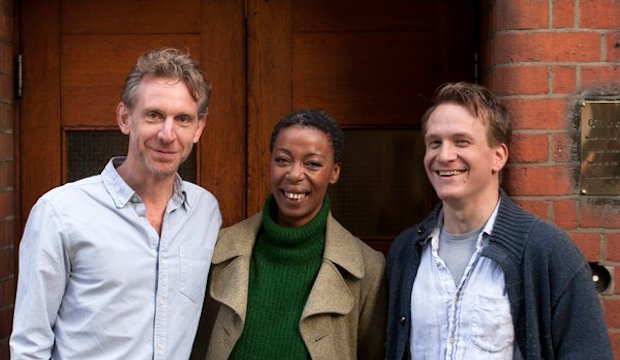 Nineteen Years Later: The Cursed Child plot
Emphatically not a musical and not a prequel to Harry's life at Hogwarts, "The Cursed Child picks up where The Deathly Hallows ended", says producer Sonia Friedman. As ardent fans already know, the final epilogue, Nineteen Years Later, shows the wizards grown, married, and sending young Albus Severus Potter to join his big brother James at Hogwarts. The play is 'the eighth story, nineteen years later'.
The Boy Who Lived is now a stressed Ministry of Magic worker and father of three. But, beneath such banal domesticity, his dramatic past threatens to resurface. Meanwhile, in his first year of Hogwarts, Albus has to negotiate the legacy and expectation that comes with the Potter name. And, like his father before him, young Al must contend with much more than potions, poltergeists and sly Slytherins: dark dangers await. The peril spans both generations as father and son learn the uncomfortable truth: sometimes, darkness comes from unexpected places. Expect a theatrical spectacle. The reasons for the new tale premiering as a show not a novel will, apparently, become clear when people see the play, with J. K Rowling insisting that the stage is 'the only proper medium for the story'.
Harry Potter on stage…
There is, in the words of J.K Rowling, 'a dream team' of theatre talents assembled to bring Harry Potter to life on stage. Prolifically successful producer Sonia Friedman is no stranger to blockbuster shows, having masterminded the triumphant five-star stage adaptation of Shakespeare in Love (Noel Coward Theatre, 2014). Her role at the helm of the fastest selling show in theatre's history, Benedict Cumberbatch's Hamlet at the Barbican, also gives Friedman solid grounding in the inevitable hype of Harry Potter and the Cursed Child.
After a steady rise for double BAFTA-winning writer Jack Thorne, Harry Potter is set to make him hot property. He's impressed on screen with the gritty realism of This is England and cult teenage drama Skins. On stage Jack Thorne and Tony-Award-winning director John Tiffany have proved a formidable creative duo. With 2013's Let the Right one In, the pair brought a novel a film to life on stage with poetic power and sellout success. They have also worked together more recently in pertinent and political drama Hope at the Royal Court. With music by Ivor Novello winner songstress-cum-composer Imogen Heap (Hide and Seek) and set by top Broadway designer Christine Jones, the creatives confirmed to bring Harry Potter are suitably stellar and unsurprisingly big budget.
Harry Potter and the Cursed Child Script
Print and digital versions of the Harry Potter and the Cursed Child play script will publish simultaneously at 00.01am GMT Sunday 31 July, after the play’s world premiere in London’s West End.