6 CW readers are interested
Goats, Royal Court Theatre 3 Goats, Royal Court Theatre Lucy Brooks
Goats is whacky from the outset. It’s a love-it-or-hate-it kind of a play, prompting some to cheer in admiration and others to leave at the interval. It works by subverting our expectations, placing us in a world where funerals are cause for celebration and goats are considered adequate compensation for martyred sons.

The play is written by Syrian documentary-maker, poet and playwright Liwaa Yazji as part of the Royal Court Theatre's initiative to work with creatives from Lebanon and Syria. Yazji says that Goats is a 'Syrian take on fake news', it's brought to life on stage with the unreal quality of a video-game: exaggerated sentimentality, humour and anger play out in a pop-world setting.

We walk into the Jerwood Theatre downstairs to see coffins dressed in candy-coloured blue while energising rap music thumps in the background. It’s not the solemn occasion we would expect of a funeral for young men killed at war. 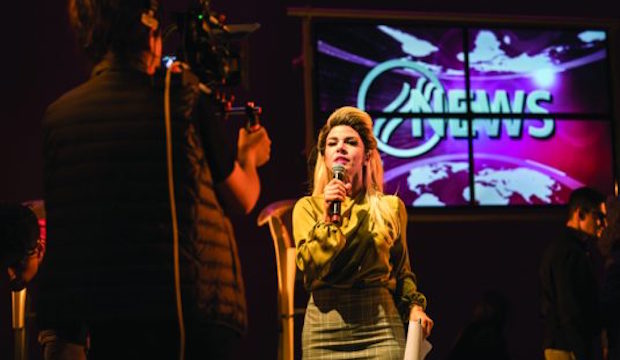 Real-life goats aren’t the most surprising thing about this play where reality is turned upside down. The focus of Goats is the media circus. The onstage action is reported live on screens throughout the play, emphasising the ridiculous malleability of truth and the ease with which it can be turned into propaganda. The ensemble cast is always present on stage, watching as the action unfolds. Chorus-like, they are aligned with the audience as we all watch the production of lies together. This emphasizes the idea that we are all complicit in fake news and that we often choose to believe in it.

The play feels deliberately localised to the UK: teenage boys play video games, smoke weed and wear football shirts. There are surprisingly very few Syria-specific details, instead there are vague references to “the regime”. Goats feels more like a universal critique of the media than of a specific political situation. In a provoking reflection of real life, the local politician in the play is essentially a spin doctor.

And what about the goats? It’s fitting that the practice of goat-giving is only reported to have really occurred in Syria: the blurring between the real and surreal in the play is satisfyingly reflected in real life. The goats take on a symbolic function too ­– in ancient Greek the word ‘tragedy’ also means ‘goat song’.

Whilst Goats attempts to make a point worth making, its treatment is often heavy-handed and tasteless. There are several darkly comic moments where jokes are deeply disturbing. At times, the script gets ahead of itself and invites hammy performances. Perhaps this is where Goats intends to pack its punch but in practice it feels farcical: an overload of exaggeration.

In a world of ‘post-truth’ where we are constantly having to question our information, Goats offers an exploration of the power of lies, especially when they are lies we want to hear. This debate, however, is ramped up to shocking proportions: selfies take precedence over suicide bombs.

The play is not perfect, but it’s definitely thought-provoking. Still unsure? You can always go to see the goats ­– they provide some sweet silliness to break up the lurid intensity. 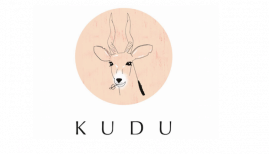 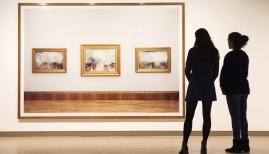 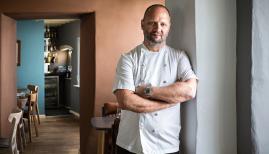