What is the Met Gala, and why should you even care?

The Met Gala 2020 looks set to be a showstopping event, eventually: read on for everything we know so far 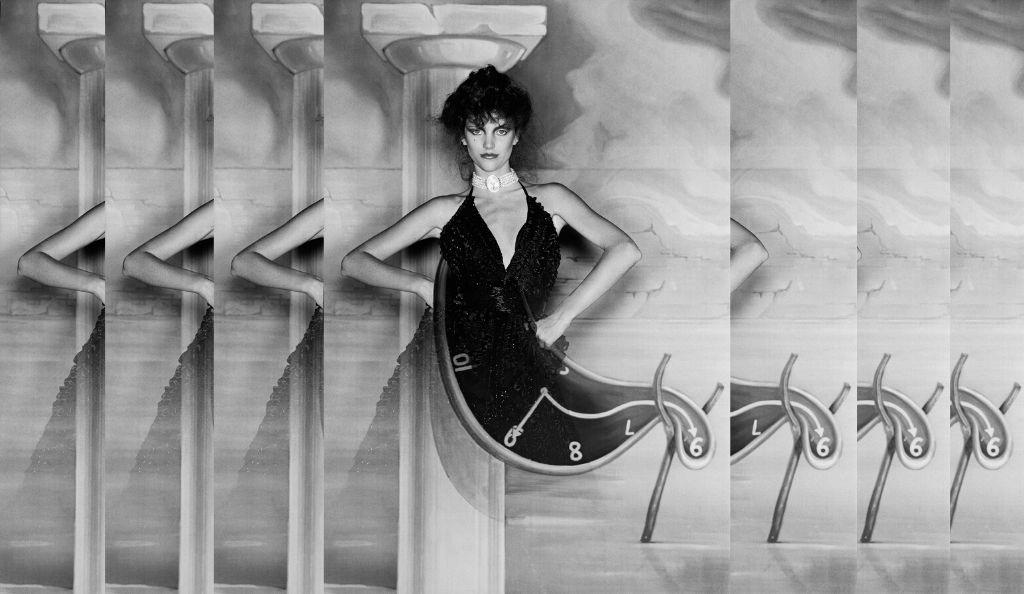 Surreal, David Bailey, 1980; Image courtesy of The Metropolitan Museum of Art, Photo © David Bailey
The exhibition About Time: Fashion and Duration will now open on 29 October 2020, according to American Vogue, and the Met Gala 2020 was officially cancelled on 19 May 'due to the global health crisis.'

In the last decade the Met Gala has gone from an event largely for fashion-world insiders, to one of the most high-profile red carpets of the year, going head to head with events such as the Oscars in terms of glitzy arrivals coverage.

That rise to prominence happens to coincide with the advent of Instagram, the resurgence of celebrity culture and Anna Wintour's increasingly powerful position at publishing giant Condé Nast. 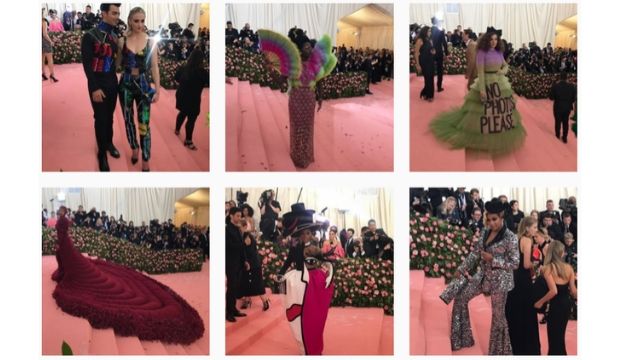 It's even been immortalised on the big screen: fictionally as the scene of the crime in Ocean's 8 in 2018, while the 2016 documentary First Monday in May took us behind the scenes for real.

The event happens in New York, but the ripples are felt around the world: from who is seen on the red carpet and what they're wearing to the choice of theme, the Met Gala is always one of the biggest fashion events of the year. Read on for the Culture Whisper guide to the Met Gala 2020.
What is the Met Gala?

The simple answer is that the Met Gala (officially the Costume Institute Benefit and also dubbed the Met Ball) is a fundraising event that launches the annual, themed exhibition at the Metropolitan Museum of Art on Fifth Avenue in New York, a museum which may ring a bell as the setting for that life-changing scene in The Goldfinch. 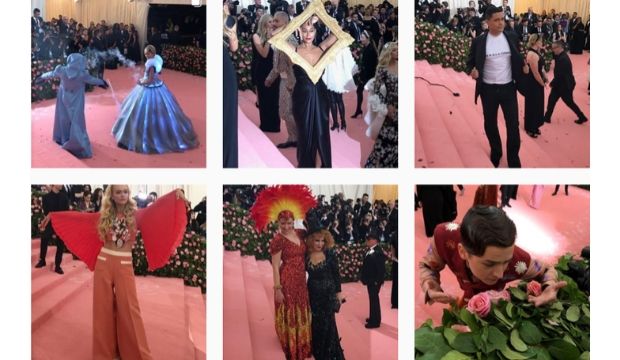 
It's also a chance for fashion brands to show their clout: paying for tables, inviting high-profile celebrities as their guests and dressing them for the red carpet. It's said that Anna Wintour has a say not only in who is able to attend but in matchmaking celebrities and designers too.

Tickets reportedly cost $30,000 each, or you could host a table for about $275,000 – assuming you're on Anna Wintour's approved list. Fundraising is evidently serious business; 2019's event is said to have raised a record $15 million.

Whether they've paid for a ticket or made it on to the prestigious guest list, once inside all guests will enjoy drinks, dinner and a chance to enjoy the new exhibition as well as a stellar musical performance which is often linked to the theme of the exhibition – past performers have included Madonna, Rihanna and Kanye West.

Following on from 2019's Camp in Fashion which saw the Met roll out the pink carpet for guests, Andrew Bolton, curator in charge of the Costume Institute, announced in November that the 2020 Costume Institute exhibition theme will be About Time: Fashion and Duration.

Bolton, a Brit who began his career at the V&A in London, has a curator's knack for picking up on societal themes and reflecting them through the prism of fashion. And the 2020 theme is no different, 'bringing into focus the fast, fleeting rhythm of fashion', highly topical given the rise of slow fashion and sustainability. 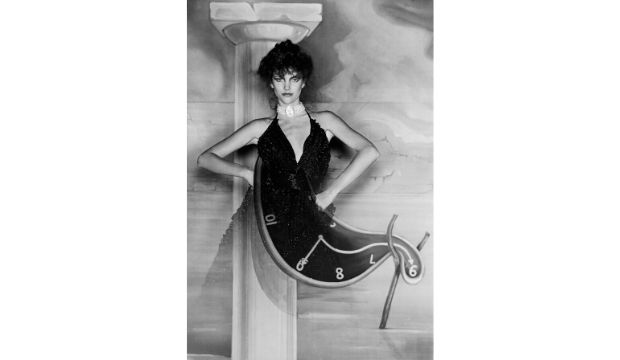 The exhibition will trace the evolution of fashion since 1870, tying in with the 150th anniversary of The Met in 2020, and will employ 'Henri Bergson's concept of la durée (duration), [to] explore how clothes generate temporal associations that conflate past, present, and future.'

Visually, the exhibition will be constructed as a chronological history of fashion constructed from black ensembles. This will be offset by 'counter-chronologies' in white, that, rather than relating to each other temporally, do so through 'shape, motif, material, pattern, technique or decoration'.

Fittingly, there will also be a section on the future of fashion, framing the idea of 'duration' in regard to modern-day ideas of longevity and sustainability. 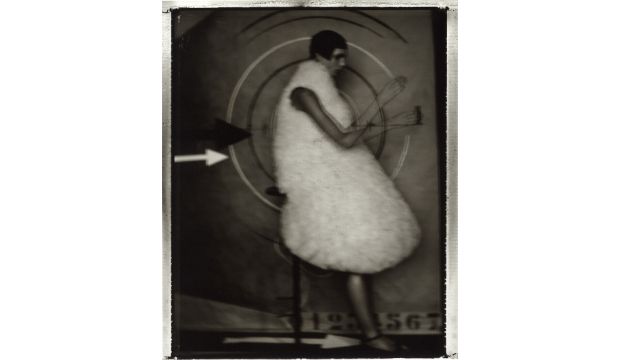 How this high-concept theme will be interpreted on the red carpet remains to be seen, but if past years are anything to go by, expect literal interpretations (pocket watches perhaps, or Dali-esque melting clock prints) as well as excuses to push the fashion boundaries and bare a lot of flesh. As a sponsor of the exhibition Louis Vuitton is sure to dress some of the most prominent guests.
When is the Met Gala 2020?

The title of the 2016 documentary The First Monday in May should be a clue, as the Gala is indeed always held on the first Monday in May. So on 4 May 2020, expect Manhattan (and Instagram) to be a hive of activity as glam squads and stylists finalise their clients' red-carpet looks. The exhibition itself will open to the public on 7 May 2020 and run until 7 September 2020.

The guest list is kept under wraps until the event itself – allowing for some dramatic last-minute entrances – but the celebrity co-chairs are guaranteed to attend. For 2020 that means co-chairs Meryl Streep, Emma Stone, Nicolas Ghesquière of Louis Vuitton and Lin-Manuel Miranda will be appearing on the red carpet alongside Anna Wintour.