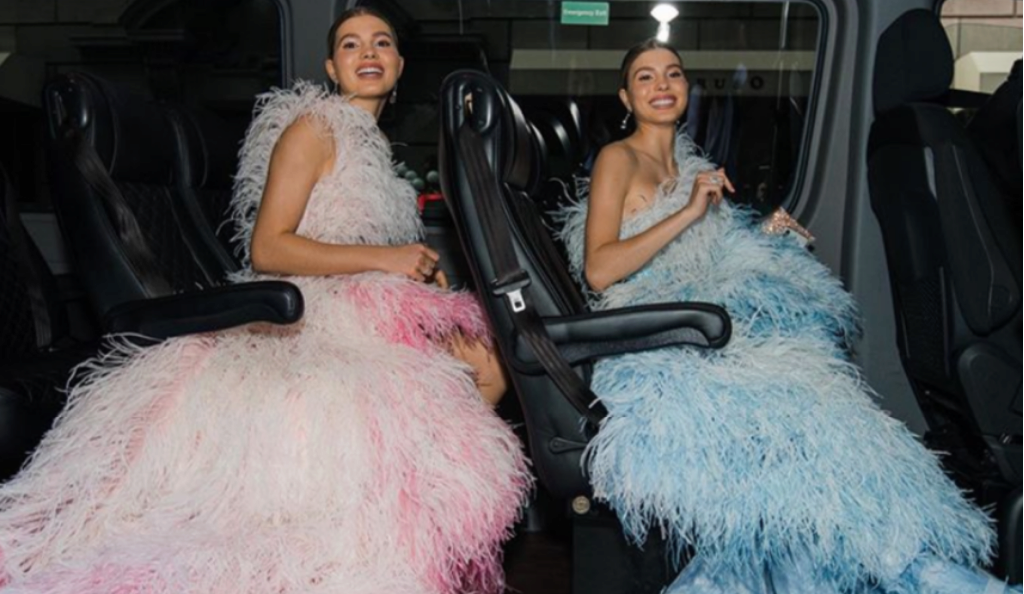 Our favourite met gala looks
The theme for this year's Met Gala was 'Camp' – the first explicitly queer theme in the event's history and a concept that at was initially met with bewilderment by some. It's a complex and layered aesthetic, and one that plays a critical role both within fashion and as a mainstay of contemporary culture today. 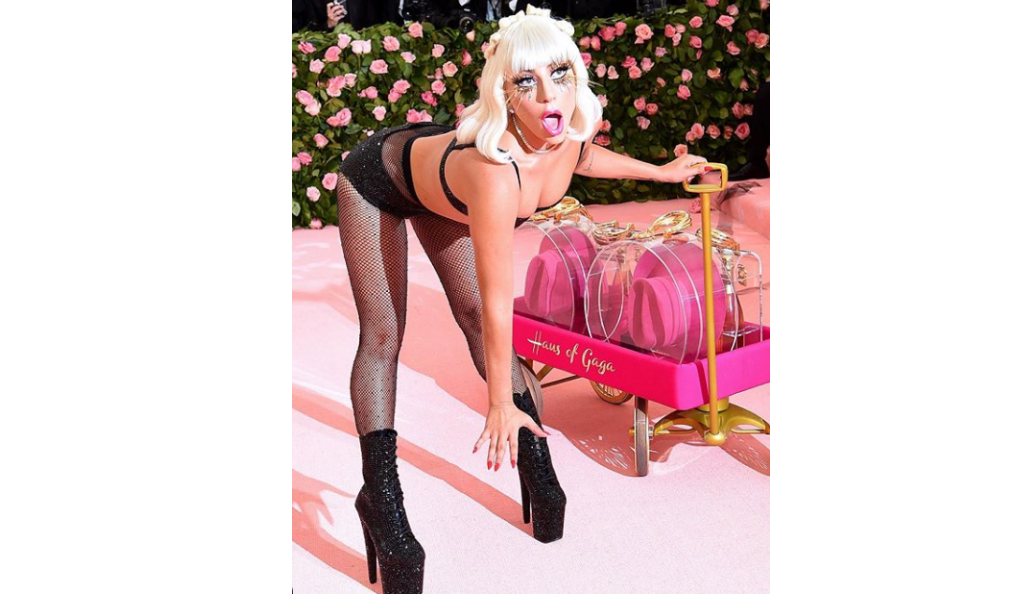 Lady Gaga boasted not one, but four Brandon Maxwell outfits to host the Met Gala. She went from donning a giant pink doll's gown, to a billowing black strapless one, to a hot pink slip dress and ending in a diamante, lingerie flourish. 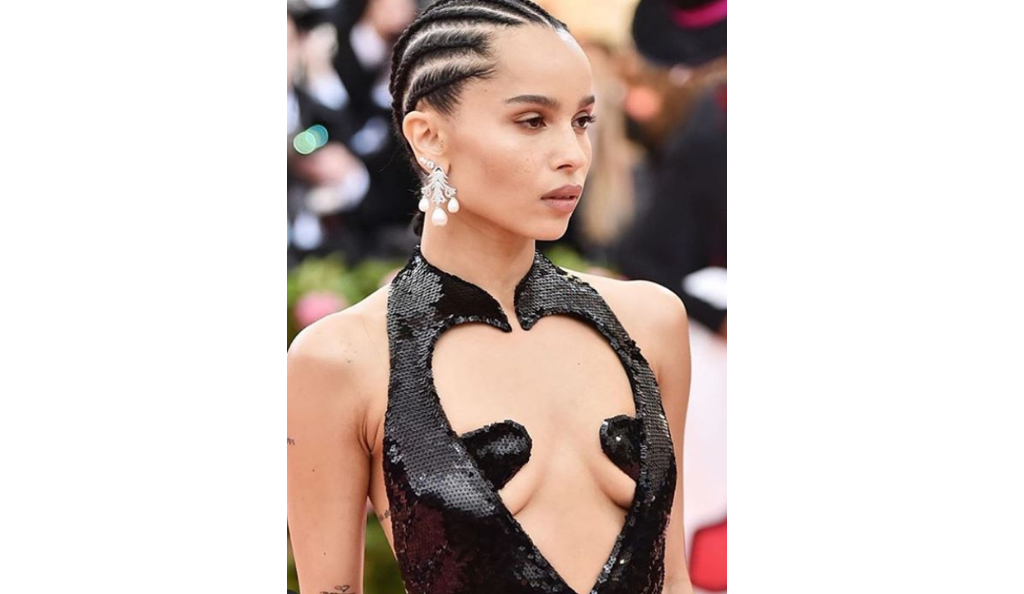 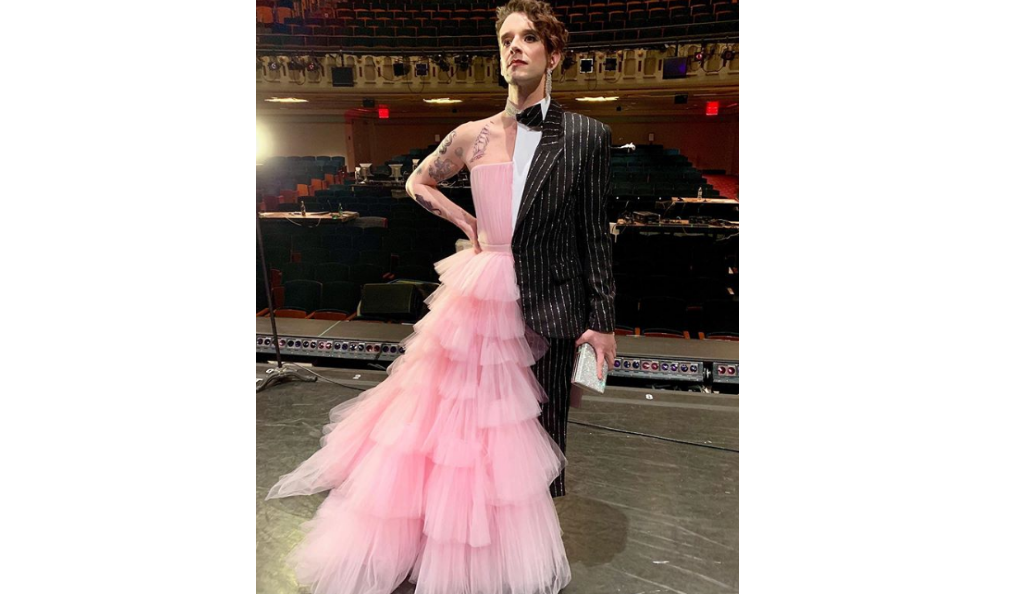 Designer Christian Siriano was behind a number of this year's best pink carpet looks, but this half-half gown-suit worn by Michael Urie really took the biscuit. 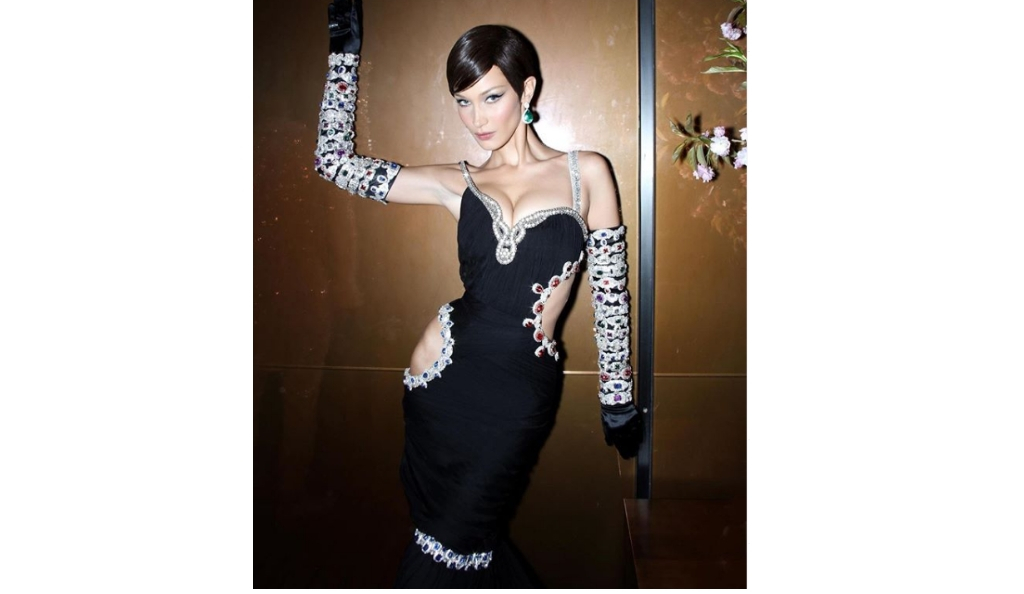 Bella wore a bejewelled, cut-out gown from Jeremy Scott – a look she completed with jewel-drop earrings and a boyish, Gatsby-esque hair do.

Billy Porter in The Blonds 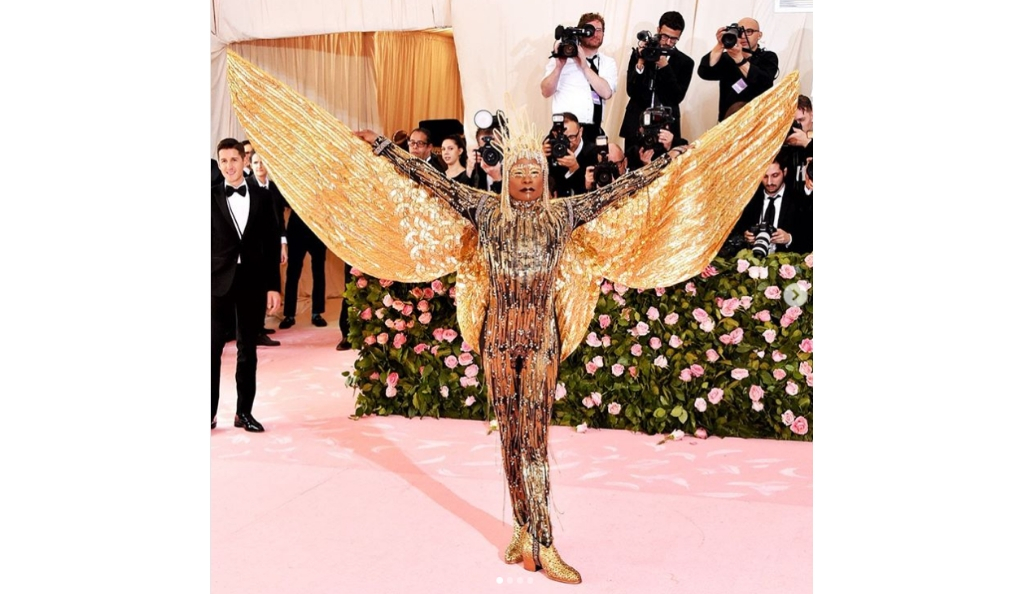 Arriving on a black velvet litter carried by six half-naked men in an up-cycled, glittering nod to Ancient Egypt, Billy Porter wore a look by by The Blonds. A gilded masterpiece. You win. 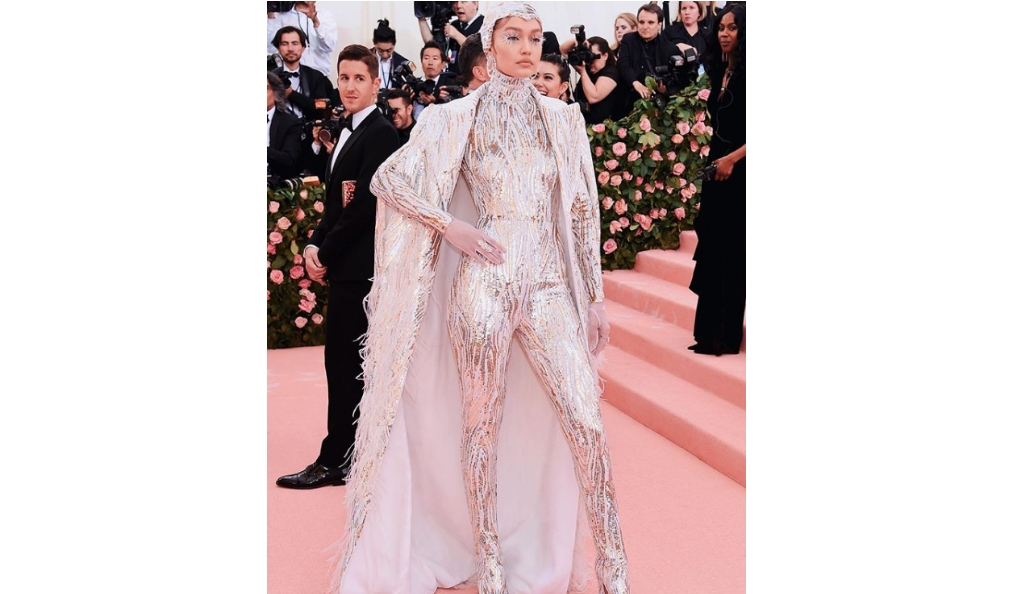 Gigi Hadid was a high-fashion alien in her embellished silver jumpsuit-and-cape from Michael Kors. Her outrageously long, white fluttering eyelashes added to the glorious absurdity. 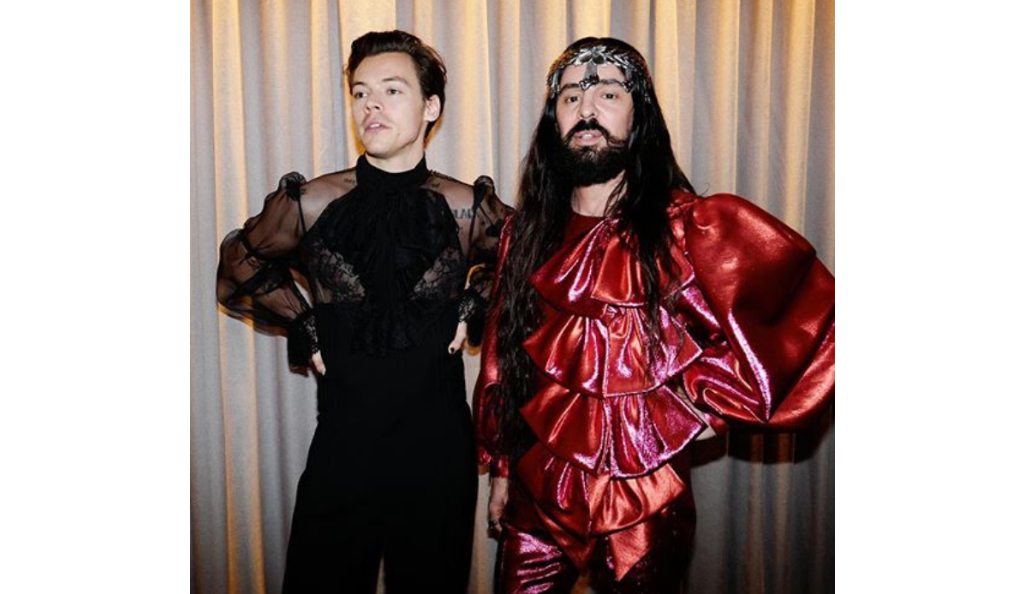 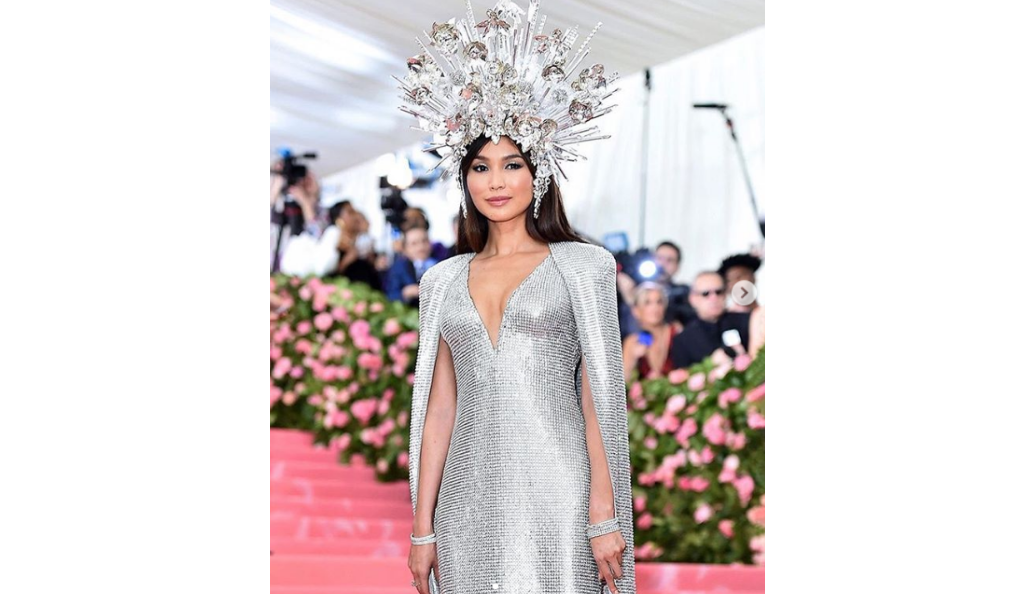 We couldn't wait to see what Gemma Chan would wear, and her Ice Queen ensemble by Tom Ford didn't disappoint. 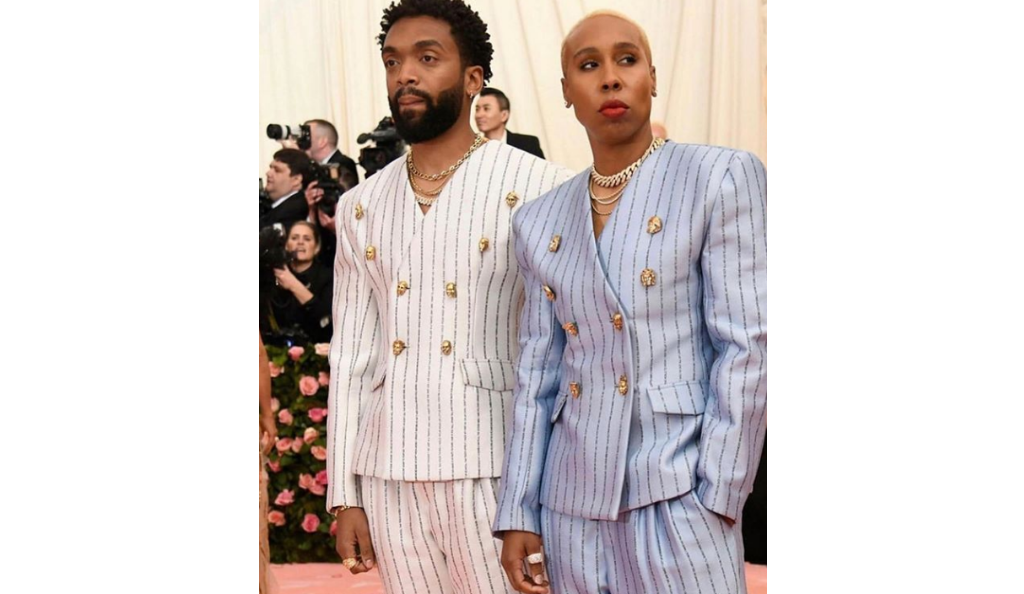 Lena Waithe paid rightful tribute to the pioneers of camp, opting for a jacket with the words 'Black Drag Queens Invented Camp' emblazoned on the back. The buttons are actually pictures of Camp and Drag icons, whilst lyrics to Diana Ross and Gloria Gaynor serve as pinstripes. Perfection. 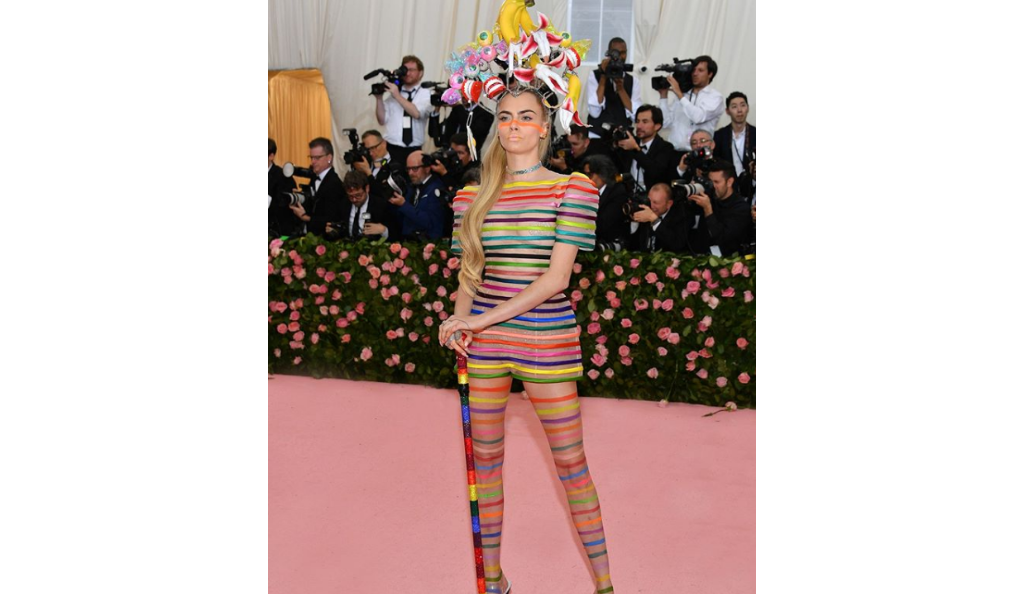 Delevigne was a rainbow-striped unicorn in Dior, with long, barbie-doll hair. 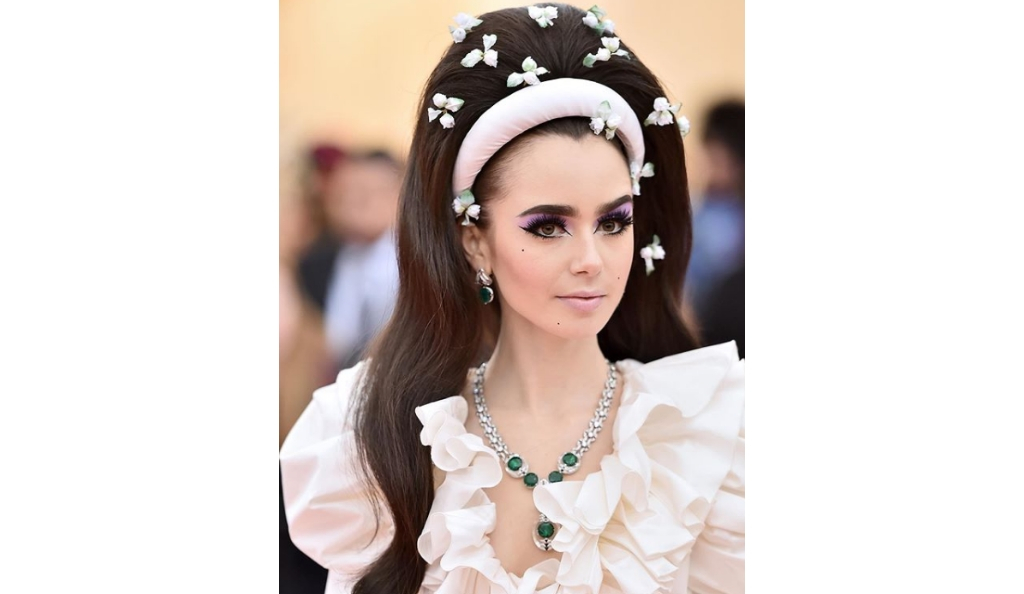 Lily Collins was a Priscilla Presley/Lana Del Rey hybrid in a bouffant dress of dreams, with flowers perched perfectly in her foot-high hair-do. 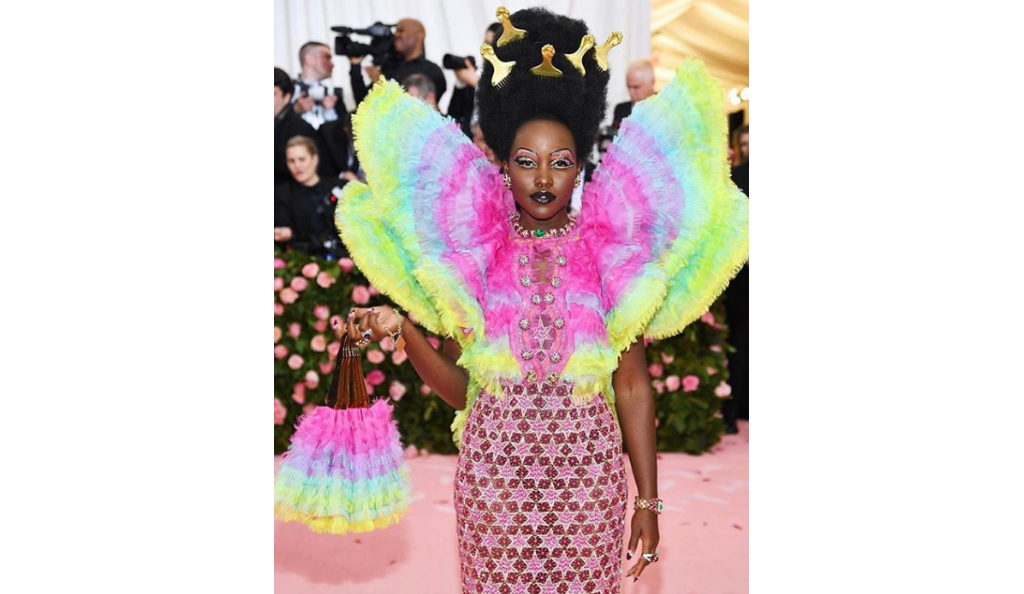 Nyong'o was a neon rainbow in a gown by Versace, with a towering crown of five, gilded afro picks in her hair, created by celebrity hair stylist Vernon Francois. 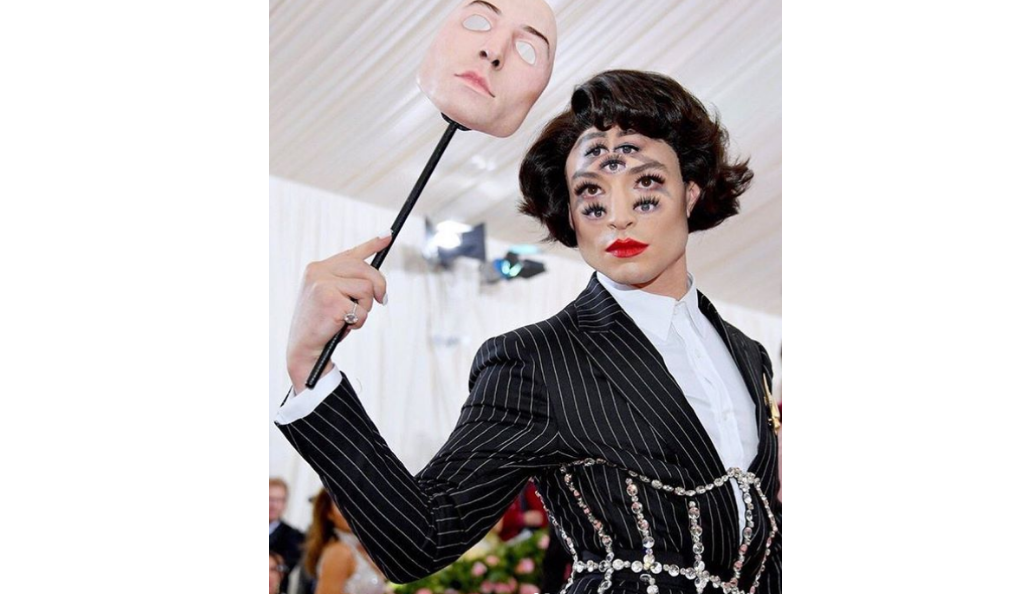 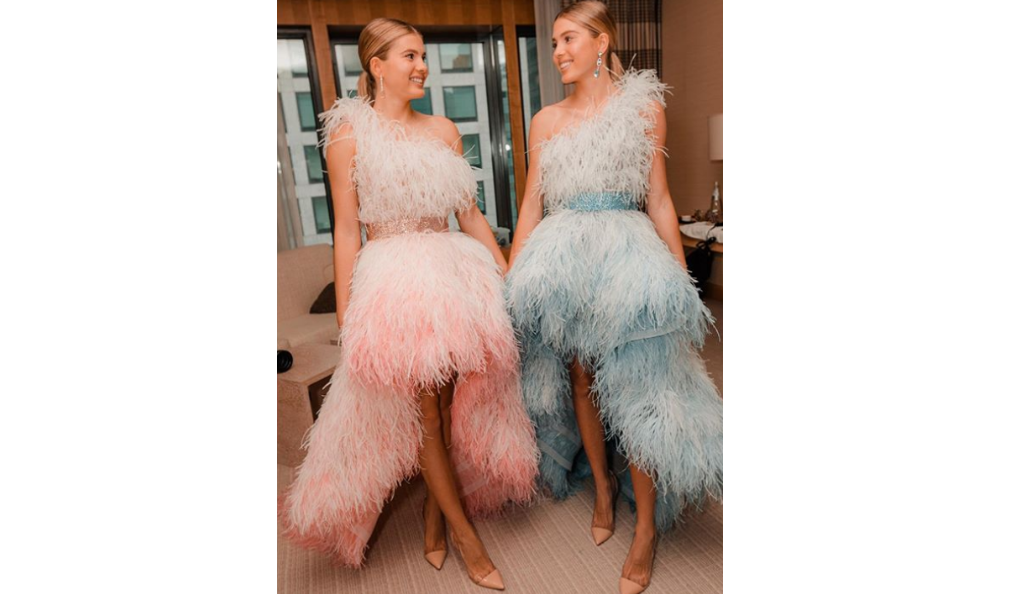