How time became the centre of attention

From Somerset House's 24/7 exhibition to the theme of the 2020 Met Gala, time is in the limelight. But instead of trying to maximise it, should we embrace doing nothing? 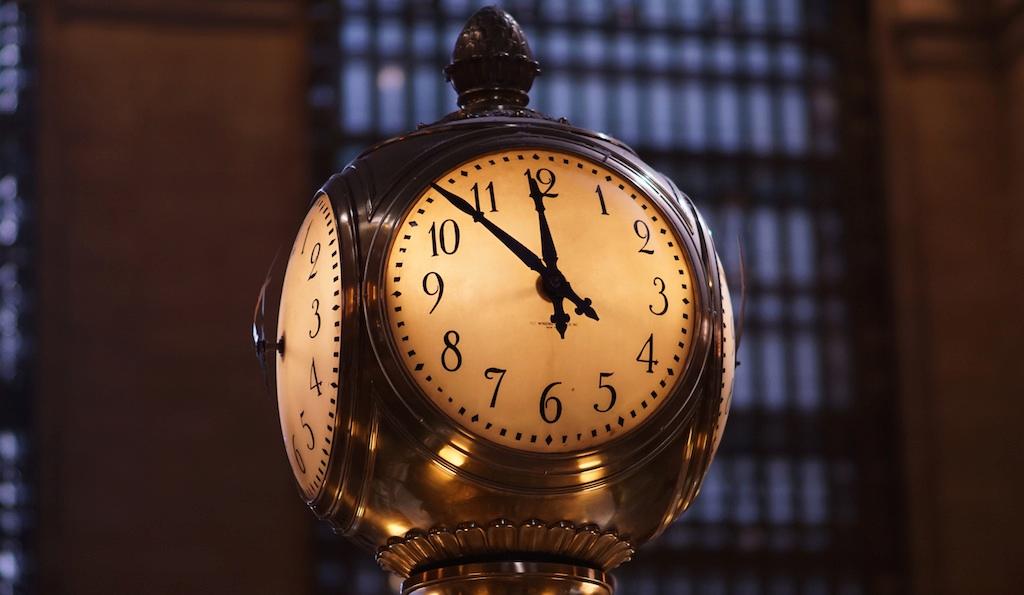 How time became the centre of attention
What is harmless but can kill you? Time, according to this riddle. It’s true: as technology has advanced dramatically over the past decade, we’ve used it to fight against the inevitable steady ticking of time. We arrange our social lives while at work through the phones by our sides; we watch TV while shopping online or catching up with friends via texts; we exercise while simultaneously learning a new language or reading a book, thanks to an audio file in our ears.

It’s incredible how much we can achieve, or tick off the mental checklist, in one go. Thanks to technology, we can live as if there were two of us – or more! – and be in multiple places at once: catching up with friends, shopping for presents, watching a film, all while being snuggled up in bed. 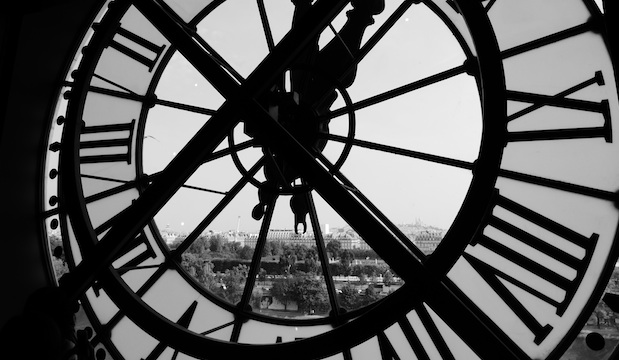 But using technology to engage in multiple activities at once comes at a price. Our attention spans have reportedly shrunk, rates of stress-related burnout have increased as a result of being ‘always on’, and we’re often guilty of not being fully present (how often do you scold yourself, or others, for replying vacuously to a message?).

Fears over how this sensory overload might be mentally harmful to us have thrust time itself, and how we spend it, into the spotlight. A group of Silicon Valley app developers are leading the way, turning ‘dopamine fasting’ into a trend. They say our constant access to sensory stimulus through technology – be it listening to music, watching a comedy or speaking to loved ones – has got us hooked on hits of dopamine, a chemical in the body associated with pleasure. The belief is that by temporarily starving ourselves of dopamine through sensory deprivation (aka doing nothing), we’ll enjoy it more consciously and with greater appreciation in the long run. 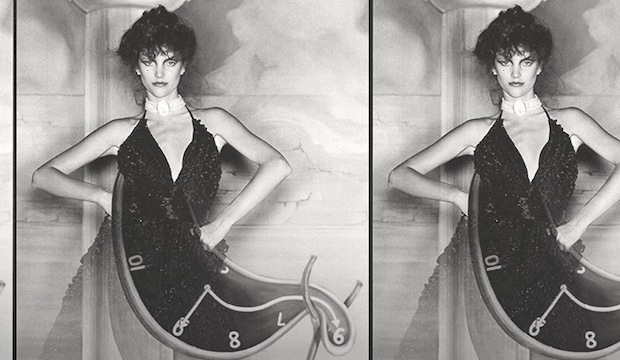 The theme of the 2020 Met Gala is About Time: Fashion and Duration

The fashion world is also stopping to consider time. The theme of the 2020 Met Gala, which coincides with the Met’s 150th anniversary, is About Time: Fashion and Duration. The show is a reflection on women’s fashion from the last 150 years (featuring 160 items in black, dating between 1870 and now), but it would be impossible to look at fashion through the ages without reflecting on time. In acknowledgement of this, inspiration for the theme has in part been attributed to the early 20th-century French philosopher Henri Bergson, who saw time as a constantly mutating stream rather than a series of individual moments.

Joining Silicon Valley’s entrepreneurs on a dopamine fast is admittedly extreme and most of us stand more chance of inventing a way to turn back the clock than securing a ticket to the Met Gala. But there are plenty of ways to think consciously about time – and tools to help us slow down – that are closer to home.

The exhibition questioning our 24/7 lifestyle 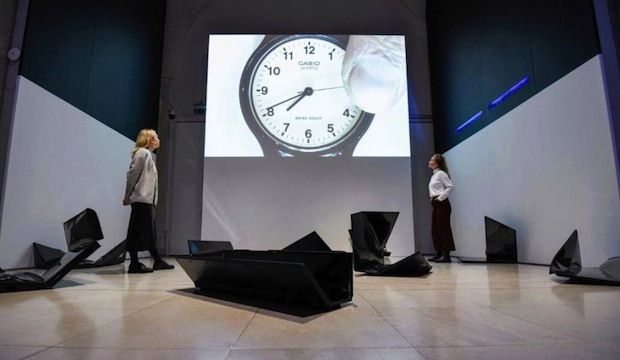 The year began with the Tate Modern exhibiting Christian Marclay’s 2010 masterpiece The Clock: a 24-hour montage of film and television images of clocks, edited together to show the actual time. Now, it ends with Somerset House’s major multidisciplinary exhibition 24/7: a collection of 50 artworks which together interrogate the harmful effects of excessive screen time on our health. If you’re worried about being constantly connected or your inability to switch off, this thought-provoking exhibition could be a much-needed wake-up call.

The Dutch wellness trend that encourages doing nothing 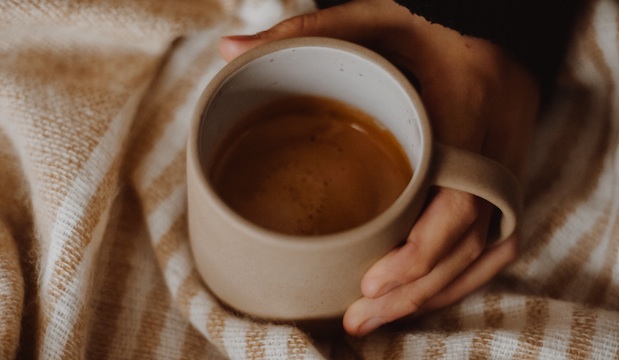 If 2016 was the year of ‘hygge’ – creating a cosy atmosphere the Danish way – 2019 is all about ‘niksen’, the Dutch relaxation technique where you just…do…nothing. Unlike most wellness trends, you don’t need to buy anything to embrace niksen – doing so would defeat the point. It’s simply about stopping what you’re doing and acknowledging the liberty of not doing anything at all. 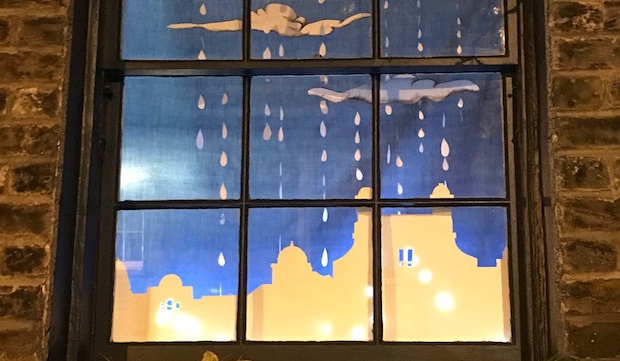 Spend a day in Greenwich – home of time measurement – this December, peering into the windows of its live advent calendar. Now in its 13th year, the tradition sees 24 windows across Greenwich town centre present a unique display centred on one main theme, which this year is ‘waiting’. Over the course of the advent period, one new window is revealed each day, with Cutty Sark, Greenwich railway station and a number of local schools among the landmarks taking part. Pick up a map and wander between the windows, contemplating the different visualisations of ‘waiting’ as you go. 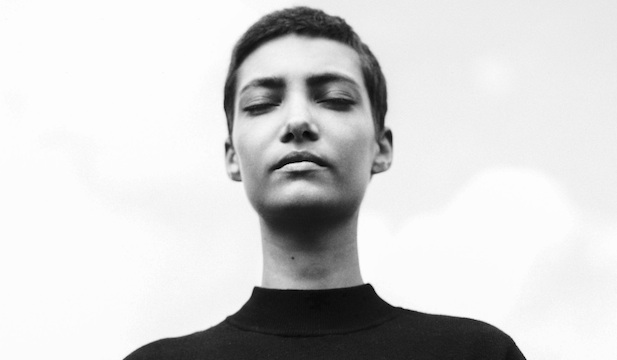 Meditation is often prescribed as an antidote to our busy lives. But as those who have tried it will tell you, silencing the mind isn’t as simple as it sounds. If you’ve struggled to grasp traditional meditation in the past, Will Williams’ ‘Beeja meditation’ could be your way in. Inspired by the Vedic school of meditation, itself an ancient practice based on the power of sound mantras, it involves selecting a sound from a repository of 'beejas' that best helps your brain and nervous system find peace.

The practice, which counts wellness pioneers Jasmine Hemsley and Madeleine Shaw among its followers, can be practised in a meditation workshop run by Williams himself (or one of his practitioners), or via the new Beeja App, which launched in early November. Once plugged in, users choose the mantra that best resonates with them from a bank of options, then close their eyes and repeat it in their head for 20 minutes.

The ‘gym class’ that promotes inactivity 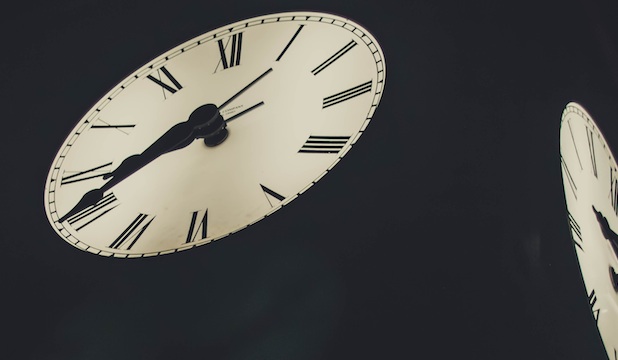 If you’ve previously struggled to get into meditation – and blamed your struggles on the expectation of fully switching off (without falling asleep) while sitting in an uncomfortably upright position – a session of Cocoon at Gymbox Stratford could be the answer. The class invites you to climb into a cocoon-like hammock and take part in a guided meditation while suspended in a soft, warm bed. Once swaddled, all you can do is slow down and let your daily stresses fly away as you swing in relaxing comfort.

The travel trend that encourages slowing down 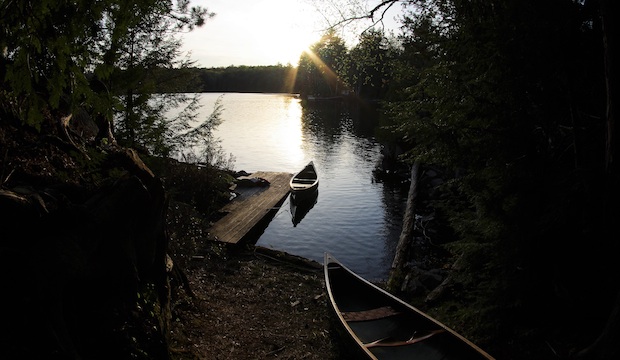 ‘Slow travel’ as an ideology has been on the rise for a couple of years now. The idea behind it is that rather than taking the quickest route to a destination, or turning your holiday into a whistle-stop tour with too many activities crammed in – both of which could result in ‘tourist burnout’ – you take your travels at a leisurely pace, staying present for the journey along the way: from connecting with those you meet to taking the time to appreciate what you eat. It’s hoped that through engaging with slow travel, more tourists will feel inspired to give back to the communities and places they visit.

Here’s another riddle: what has to work every day, every second, every hour and every minute, day in and day out? If your mind went to ‘me!’ instead of ‘a clock’ (the right answer), it’s time to slow down and think more consciously about your time.