Christian Marclay premiered his intensely visual work The Clock in 2010. Now it's back to London. But time's ticking, it'll be gone by Monday

2 CW readers are interested
Christian Marclay: The Clock – Exhibition at Tate Modern 4 Christian Marclay: The Clock – Exhibition at Tate Modern Euan Franklin
In 2011, the Ridley Scott-backed Life in a Day showed snapshots of home-video footage from around the world within a 24-hour period (compressed into two). The year before, visual artist Christian Marclay achieved something similar within the history of cinema – only with more ambition. Coming back to London in September, his intensely visual 24-hour-long exhibit The Clock is an hypnotic study of time in movies. Using 10,000 clips from a whole range of films with different styles and flavours, Marclay guides us, minute-by-minute, through an entire day.

TRY CULTURE WHISPER
Receive free tickets & insider tips to unlock the best of London — direct to your inbox
The concept attaches some natural hesitation. Are viewers just watching time literally pass? The short answer is yes, through a variety of ticking wristwatches, grandfather clocks, clocks on buildings (Big Ben makes many cameos), and medieval bell tolls – all matching the exact time in reality. However, the way in which Marclay edits these clips together is strangely immersive and educational: teaching that time is an important part of film narrative. 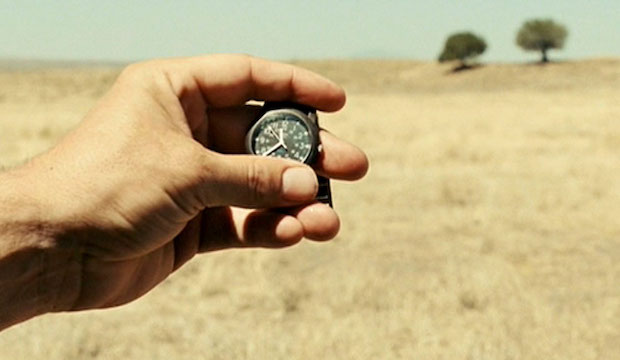 Scenes from heist movies feature regularly, as a way of exposing tension as well as in dramas that feature a character’s impatience, a clock usually looming over them. Arriving as we did at 10:30 in the morning, on-screen couples were waking up in bed after sleeping too late (often in post-coital positions). But most exciting of all, once the clock progresses to the next hour, Marclay makes it a turning point in his narrative – it’s hard not to be thrilled when the hand reaches noon. He demonstrates the aesthetic and dramatic value of those precise hours in movies.

In many ways, The Clock resembles a YouTube movie supercut or video-essay that’s been taken to ridiculous lengths, but it’s more attractive than that. Marclay allows a glimpse into how directors and cinematographers from across time and around the world depict certain times of day. Different colours, ways of framing, manipulating light and dark – all of which are dependent on time. And isn’t that what cinema is – the observance of space playing with time? Marclay reveals this, and makes you look closer.

The Clock will continue until 20th January. It will stay open overnight on 12th - 13th January 2019 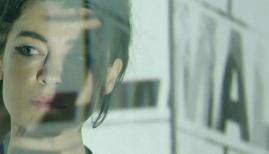 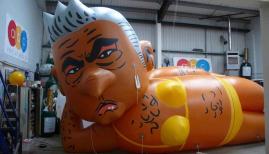