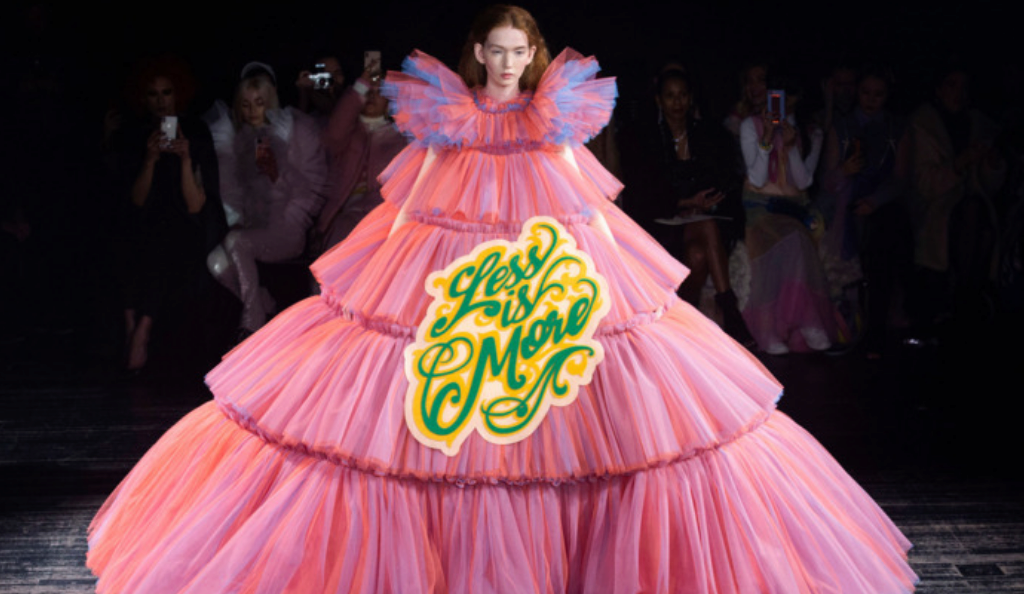 An exploration of 'Camp', this year's MET Gala theme
Last year the red carpet of fashion's favourite costume ball glittered gold with halos, headdresses and crucifixes, with stars transformed into popes and priests for Heavenly Bodies: Fashion and the Catholic Imagination.

The theme for this year's Met Gala is 'Camp' – the first explicitly queer theme in the event's history and a concept that has been met with bewilderment by some. It's a complex and layered aesthetic, and one that plays a critical role both within fashion and as a mainstay of contemporary culture today.

Literally defined as 'deliberately exaggerated and theatrical behaviour or style,' camp as a subject encapsulates the expression of parody, pastiche, artifice, theatricality, and excess. 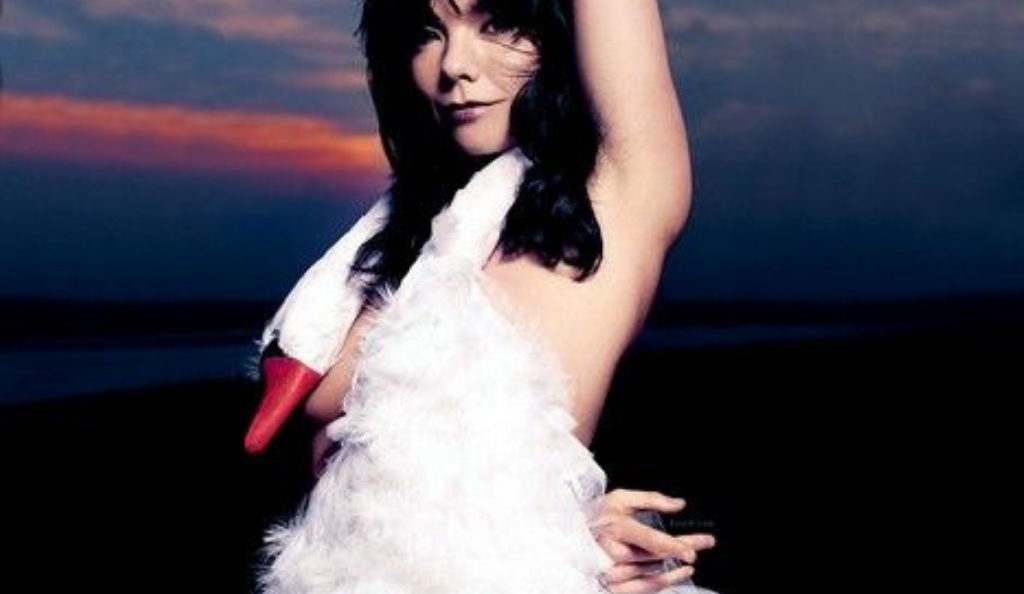 Andrew Bolton is the curator of The Costume Institute's spring 2019 exhibition, which will explore the origins of camp's exuberant aesthetic through the framework of Susan Sontag's 1964 essay 'Notes on Camp', particularly her notion of its 'failed seriousness' and self-consciousness.

He told Vogue, 'Camp has become increasingly more mainstream in its pluralities—political camp, queer camp, Pop camp, the conflation of high and low, the idea that there is no such thing as originality.' He goes on: 'but I think you’ve got to be incredibly sophisticated to understand camp—look at Yves Saint Laurent and Marc Jacobs.' 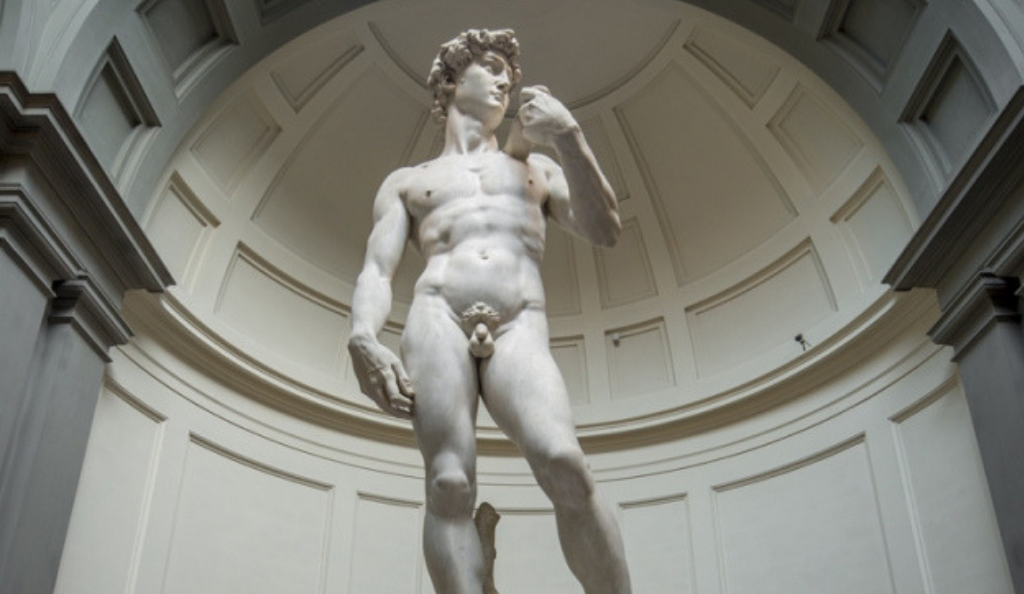 While Sontag has both been credited and criticised for making camp mainstream, Bolton insists that her writing was not about politics or gayness, but about an aesthetic.

It's an aesthetic that can be traced back through history – the Contrapposto pose of Michelangelo's youthful David, the quirks of Shakespere's gender-bending, the dandies of the eighteenth century, the carnation tucked through the button-hole of Oscar Wilde's velvet jacket, Chevalier d'Éon... We could go on.

And it's an aesthetic that is adored today and more alive than ever, look to Ru Paul's Drag Race, Grace Jones dancing down the runway at seventy years old, Bjork's swan dress, David Bowie's cat suits, Lady Gaga's meat dress, Ezra Miller's Moncler moment and Alessandro Michele's Gucci. Camp is wide, it's far-reaching, and so much more than the pigeon-holed preconceptions of effeminate-ness that can sometimes arrive with it. 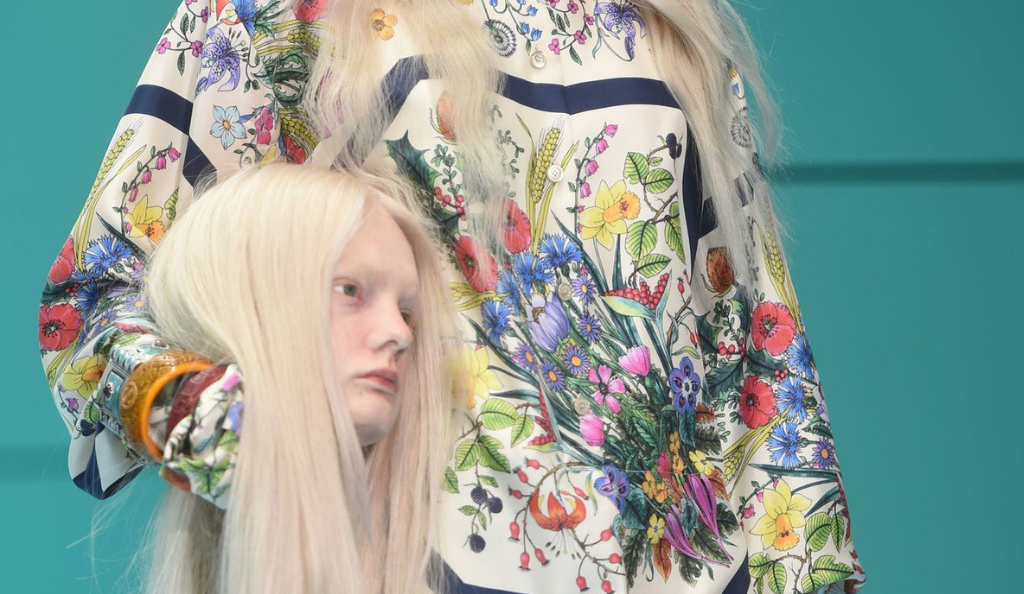 And, despite all of its glitz and humour, Camp aesthetic is a powerful force of resistance against a reactionary America that marginalises queer people. 'We are going through an extreme camp moment, and it felt very relevant to the cultural conversation to look at what is often dismissed as empty frivolity but can be actually a very sophisticated and powerful political tool, especially for marginalized cultures,' Bolton told The New York Times.

This year's Met Gala will be more pertinent than ever, and a coup for camp culture, of which Bolton says, 'I have started to think it is everywhere, and that all fashion is on some level camp. It has gained such currency it has become invisible, and part of my goal is to make it visible again.' 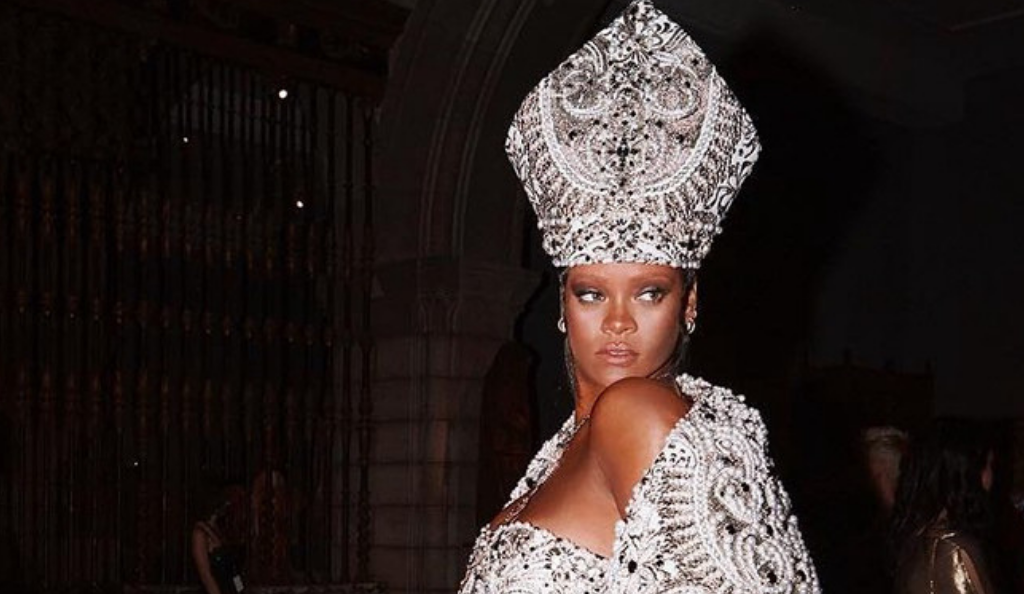 For this reason, we can't wait to see the maribou feathers, the pom poms, the slogans, the fringing and the madness that is set to ensue on the first Monday of May. We await high-priestess of the Met Gala red carpet Rihanna's look with baited breath.