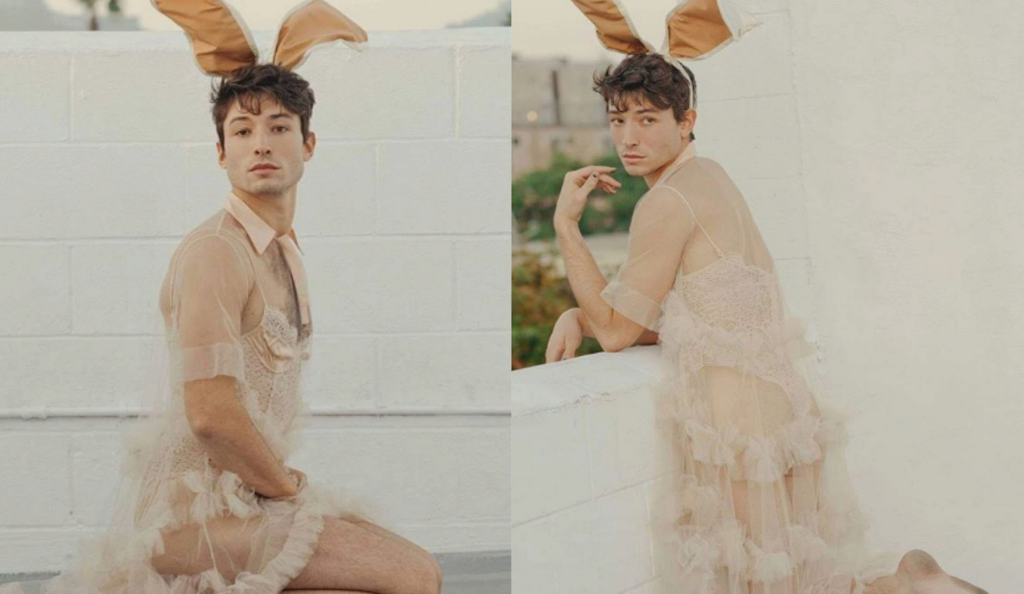 Ezra Miller for Playboy
On 14 November 2018, Ezra Miller, lips painted with the deepest black, shuffled down the red carpet of the Fantastic Beasts Premiere in a (now completely sold out) floor-length, Moncler x Pierpaolo Piccioli puffer dress. Crowds took a sharp, collective breath, while many a-blogger and journalist pounded keyboards with the shock of a male-presenting celebrity paying no mind to gender-norms.

But, gender-neutral clothing is, or at least is soon to be, the new normal. More and more designers are opting to create neutral lines. Think Charles Jeffrey and his label Loverboy, Celine Dion's new childrenswear brand Celinununu, and the recent collaboration between ASOS x GLAAD. 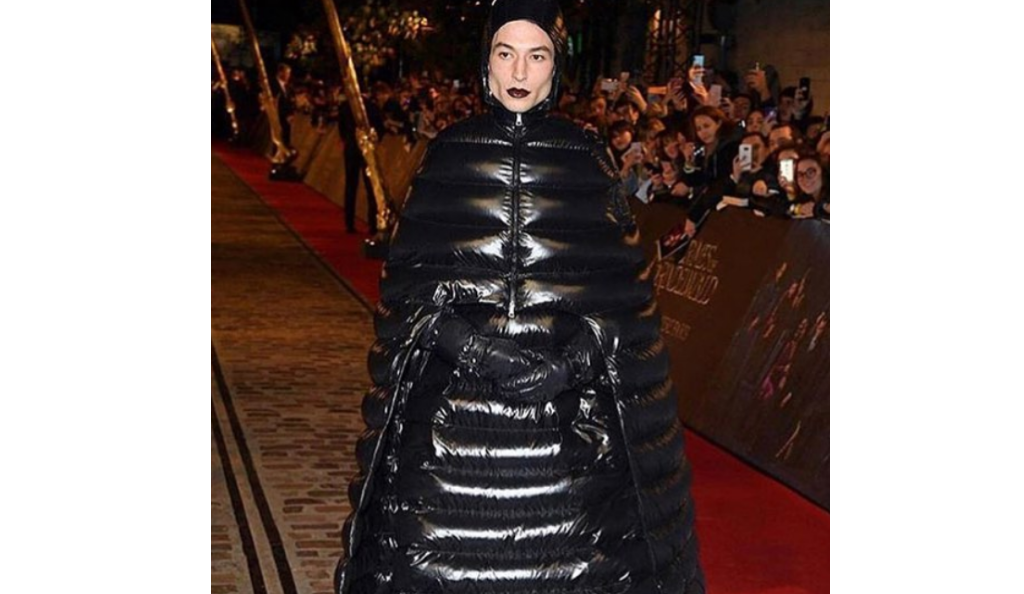 Gender-bending is by no means new. 'I am at heart a gentleman.' So said Marlene Dietrich, the original It Girl – in the truest sense of the term – whose glamour, celestial beauty, and electrifying subversion set 1930s Berlin alight. She paired tuxedos with beaded eyelashes, demolished sexual norms, blew cigar smoke in Hitler's face.

TRY CULTURE WHISPER
Receive free tickets & insider tips to unlock the best of London — direct to your inbox
Before Audrey Hepburn starved herself into a fawn, and Marilyn Monroe had a thing about saxophone players, Dietrich was waltzing between the masculine and feminine, flirting with each, embracing both. It is difficult to convey the impact that this display of androgyny would have had on polite society in the '30s. The world gazed on in awe. 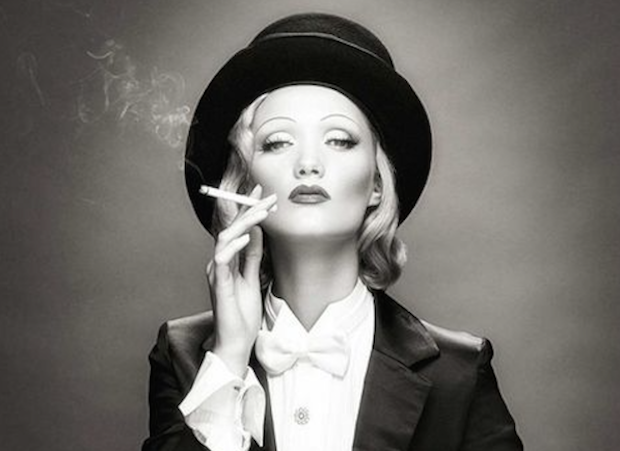 Of course, Dietrich was not the first to fiddle with the tangle of gender norms. Rules are made to be broken, after all. Shakespeare's heroines cross-dressed and were played by effete young actors.

Coco Chanel liberated women from heavy Victorian fabrics, as the suffrage movement raged on the streets of London. This iconic couturier championed a masculine silhouette: trousers, suit jackets. In 1966, Yves Saint Laurent gave the world 'Le Smoking' – a minimalist three-piece suit for women that came to be the figurehead for female 'power dressing'. Patti Smith is often mistaken for a man. Grayson Perry adores a frock. David Bowie had mothers in whirl ('she's not sure if you're a boy of a girl'). The female buzzcut is so hot right now. Ru Paul's Drag Race – a reality TV competition for drag queens – is adored the world over. 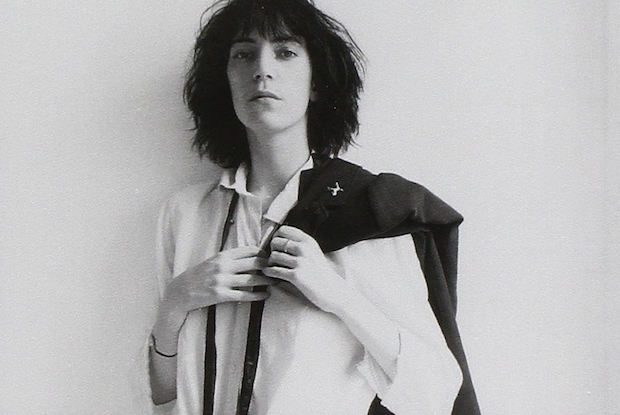 So sure, androgyny is as old as time itself. But our attitude towards it is evolving. We used to think of 'crossdressing' as a clash of opposites, a deviation from gender norms, intended to shock. It was performance – the clothes were costumes.
And yet, once the province of high-fashion, counterculture and the LGBT community, gender-fluidity has flowed into the mainstream.

Genderbending has given way to genderblending; we're seeing unisex designs – straight men in skirts, women in culottes. It was all about 'boyfriend jeans' two years ago, and the 'norm-core' movement championed baggy clothes, white t-shirts, and Reebok classics over Manolo Blahniks. Fashion has moved beyond stereotypes, it has surpassed sexuality. Masc and femme are out – neutrality is in. There are no longer boundaries to transgress. 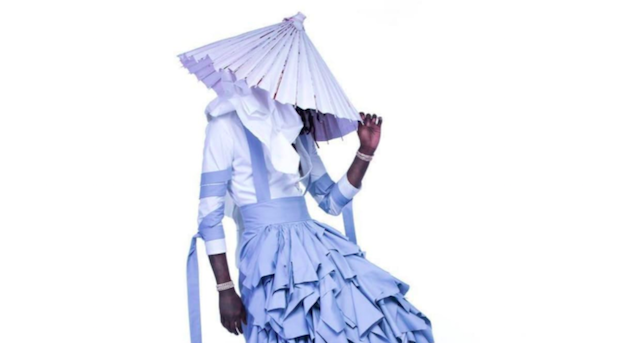 Gucci have been sending men down the runway in frills, florals and floppy bows. Vetements, Tom Ford, Paul Smith, Margiela, Burberry and Vivienne Westwood have done away with separate 'menswear' and 'womenswear' collections. Shops like Cos, Off-White and Comme de Garçons have long been tailoring masculine lines for the modern woman. Young Thug, one of the hottest rappers on the scene, was recently snapped wearing a tutu, a lace floral top and a leopard-print dress. The cover of his album, Jeffrey, features the rapper wearing a dress by menswear designer Alessandro Trincone.

And it's not just clothing, either. The rise of unisex perfumes has been stratospheric. Acqua di Parma's Colonia has been sending hearts a-flutter since 1916, and everyone loves a classic but there're many new kids on the block. Think spice, leather and sandalwood. We're obsessed with Wonderwood by CdG, and Prada's Amber. Aesop's Marrakech Intense is a firm favourite, and Chanel's SYCOMOREs SYCOMORE has us hot under the collar, so to speak. From its launch in 2006, Escentric Molecules has quickly become a phenomenon, priding itself on disregarding gender boundaries and treating scent as a more personal matter. 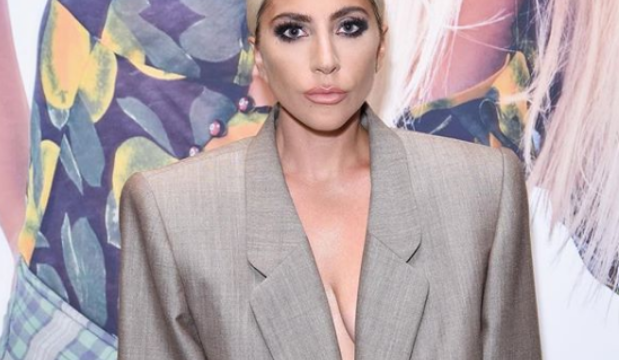 Well, we think genderfluid fashion is so much more than a passing trend. It is living, breathing proof of the shift in our attitude to gender. In a recent poll, fifty-six percent of thirteen-to-twenty-year-olds said that they knew someone who went by gender neutral pronouns such as 'they', 'them', or 'ze', compared to forty-three percent of people aged twenty-eight to thirty-four years old. It is unlikely that young people will leave their fluid attitudes on gender and sexuality behind as they get older.

Genderfluidity is no longer taboo. There's no 'his', anymore, no 'hers': just 'ours'. What was once radical transgression – a performance – is now an accepted norm. No more masks, no more costumes. Amen to that.
Share:
You may also like: