The history of leopard print in fashion

Trashy and expensive, maximalist and neutral: we celebrate history's most contradictory print 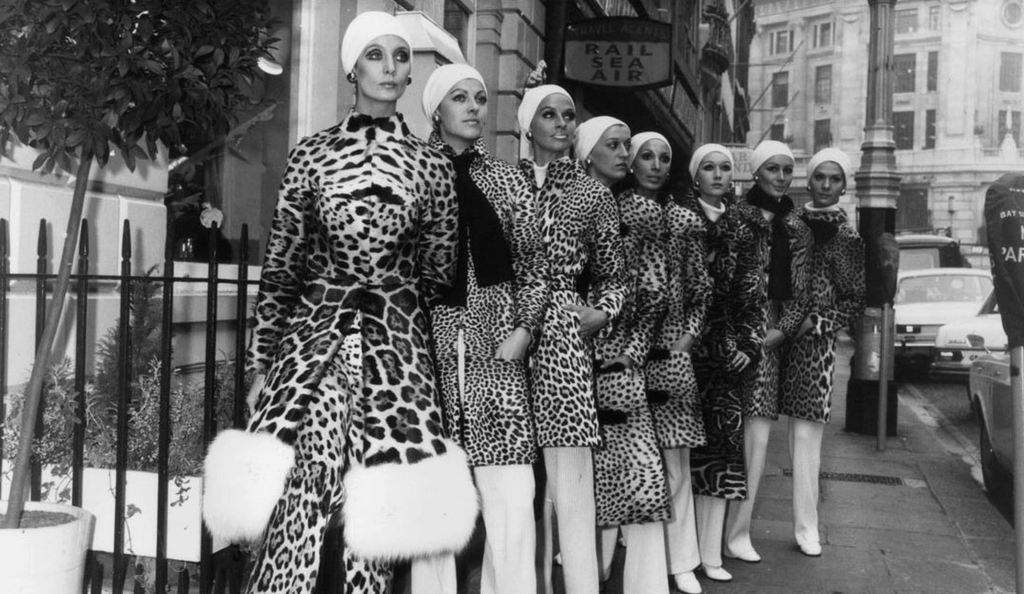 Christian Dior 1960
Evolved to blend in in the natural world, the poor old leopard and his spots have done a fairly good job of standing out culturally.

Dionysus, everyone’s favourite dissolute, is rarely rendered in poem or painting without his leopard skin stole, and hardly a winter goes by without sartorial angel Kate Moss photographed exiting London haunts in her faithful faux-leopard.

From royalty to punk-rockers, realms of kitsch to sophistication, trash to high fashion, there are many different faces of leopard print. We trace its evolution through the last hundred years of fashion below. 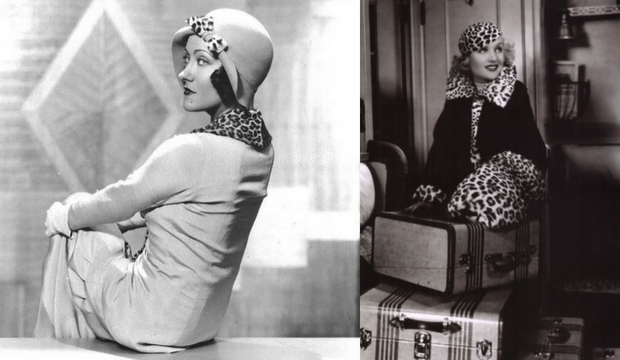 From the trophy kills that would hang in offices of 'great' men to signify hunting prowess to another kind of trophy – the real leopard pelts worn by doe-eyed movie stars, housewives and flappers, the pattern roared into prominence in the twenties and thirties.

This was partly down to the acceleration of mass-produced clothes inspired by Hollywood starlets' allure. Also responsible was the 'New Look' movement, led by designers like Christian Dior, who is quoted to have said of the print, 'If you are fair and sweet, don’t wear it,' and Lanvin who made silk and rayon crepe dresses emblazoned with the pattern in these years. 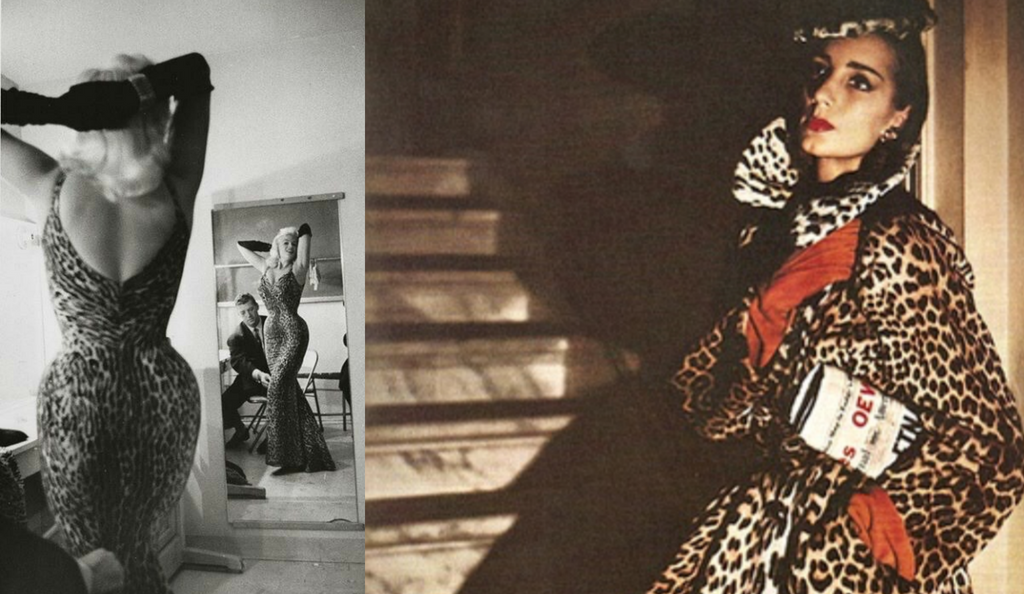 The forties and fifties saw America's pin-up girls embrace the pattern, wearing decorated corsets, lingerie and dresses that contributed to the print's association with eroticism. It was then that American lingerie brand Vanity Fair began selling leopard-print underwear.

When the fifties rolled around, the print experienced yet another renaissance. Fur coats had become a fundamental status symbol amongst the affluent, and while there was rabbit and fox-fur, sable and mink, the skins of big cats trumped all others in rank – especially the leopard pelt. 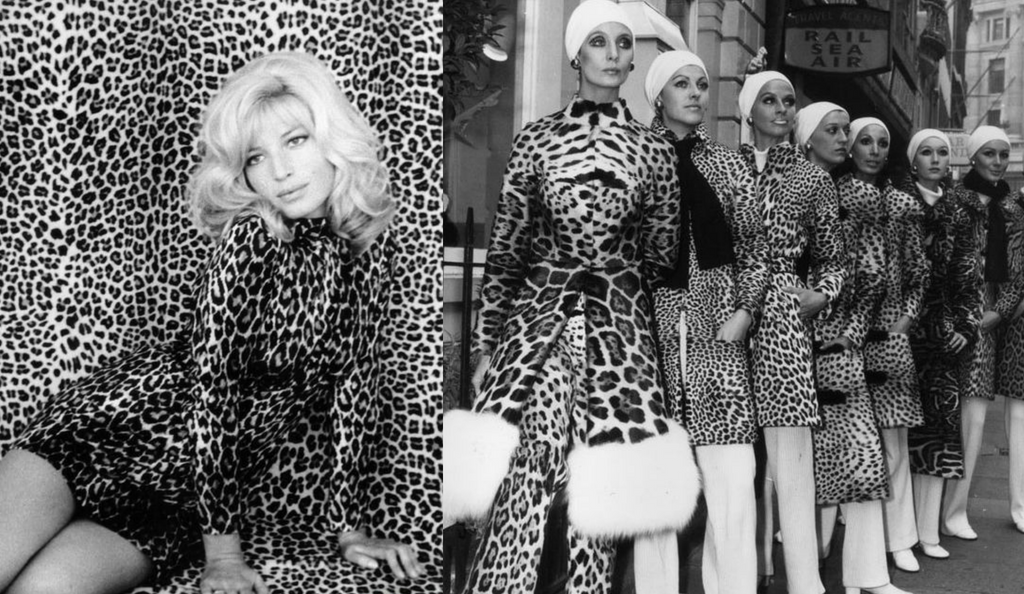 It was during the sixties that the trend gained real momentum with the general public, thrust into the mainstream by the likes of Jackie Kennedy, Britt Ekland and Jean Shrimpton. Bob Dylan's '66 record Leopard-Skin Pill-Box Hat is supposedly written about Edie Sedgwick, mega-babe of ’60s New York counterculture.

The demand became astronomical, with hundreds of jaguars and leopards killed to fuel the fur trade.

By 1968, however, Rudi Gernreich dedicated a whole collection to faux animal print, after the bloody trend for real pelts catalysed the animal rights movement to successful protest. 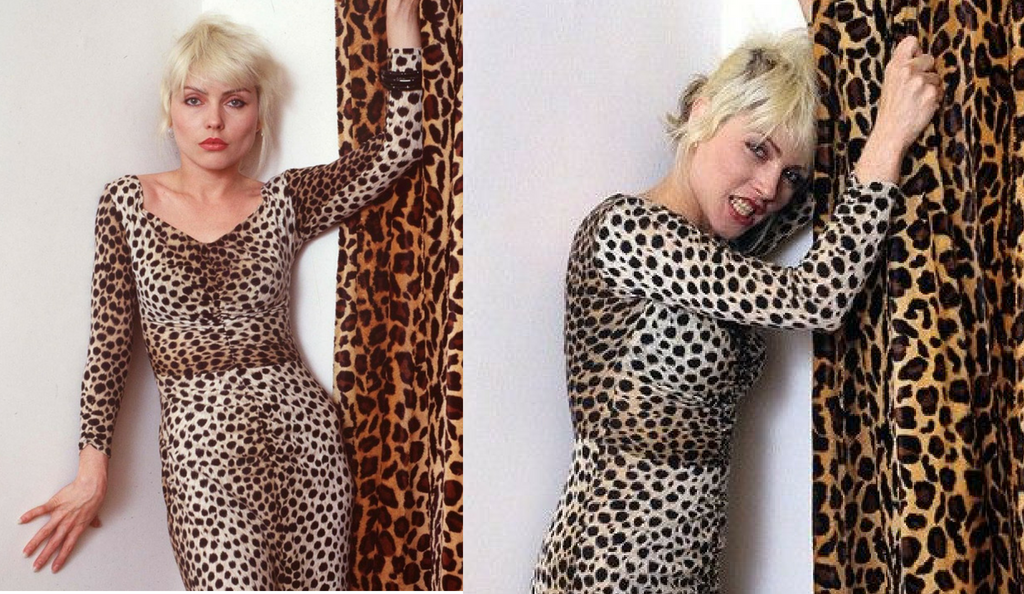 Spandex, glam-rock, punk and the catwalk all had their way with the print in these years. Debbie Harry and Sid Vicious leered and jeered at cameras clad in the feline stamp, tearing it from its olden glamour and into the itty gritty new.

Dianne Von Furstenburg, an established seventies icon and part of the Studio 54 set, designed her emblematic wrap dress in 1974 with leopard as one of the prints. 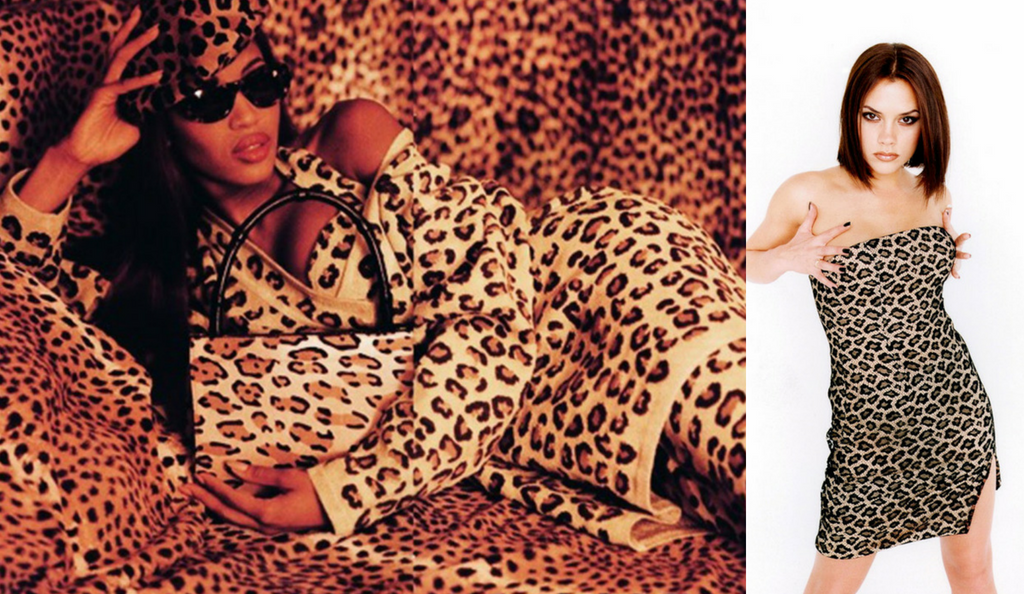 From the Spice Girls and Lil Kim to Naomi Campbell and Kate Moss in Alaïa, the naughty nineties embraced the print in both tasteful and trashy realms.

Azzedine Alaïa's 1991 FW show saw the couturier send an army of models down the runway in leopard boots, berets, corsets and coats – a collection that perfectly captured the print's dual nature – maximalism and neutrality, fierceness with sophistication. 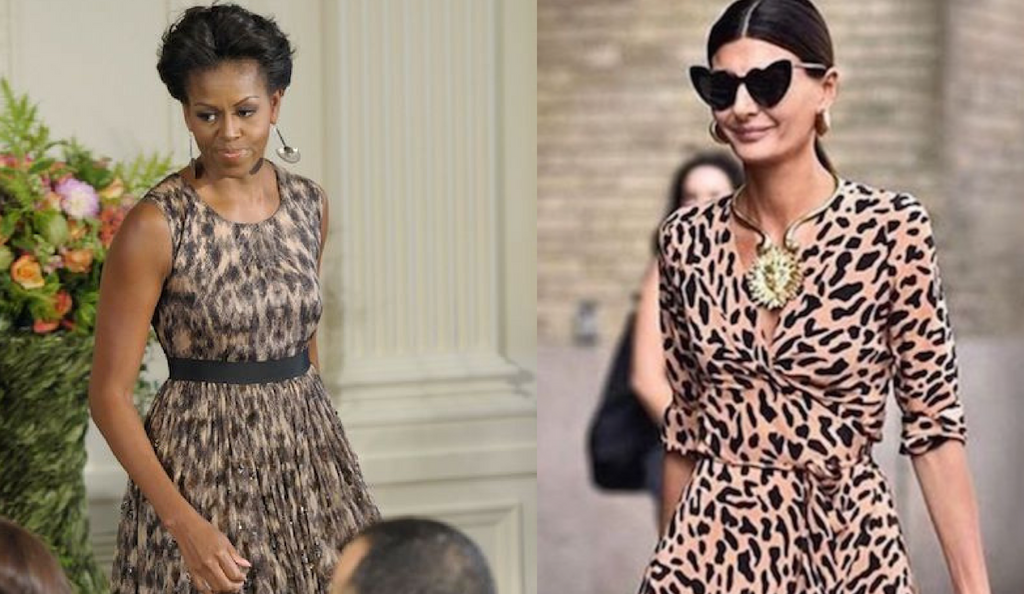 Animal print is stalking the fashion set once more – lurking in Givenchy's collections, ready to pounce at Prada – and has undoubtedly become a certified trend of 2018.

Is it any surprise, though, that designers have fallen back in love with its feline prowess? After all, leopard print works with every colour palette, every occasion and every skin tone.

It is at once trashy and expensive, loud and neutral, fierce and feminine. Yet in all its contradictions, one fact remains constant: a leopard never changes its spots – and our love for them will be eternal.