Stories of fantastical worlds never cease to amaze but history has plenty of truth to tell on screen, through the lives of remarkable people. Artists, activists and scientists who changed the world – here are all the upcoming biopics to look out for 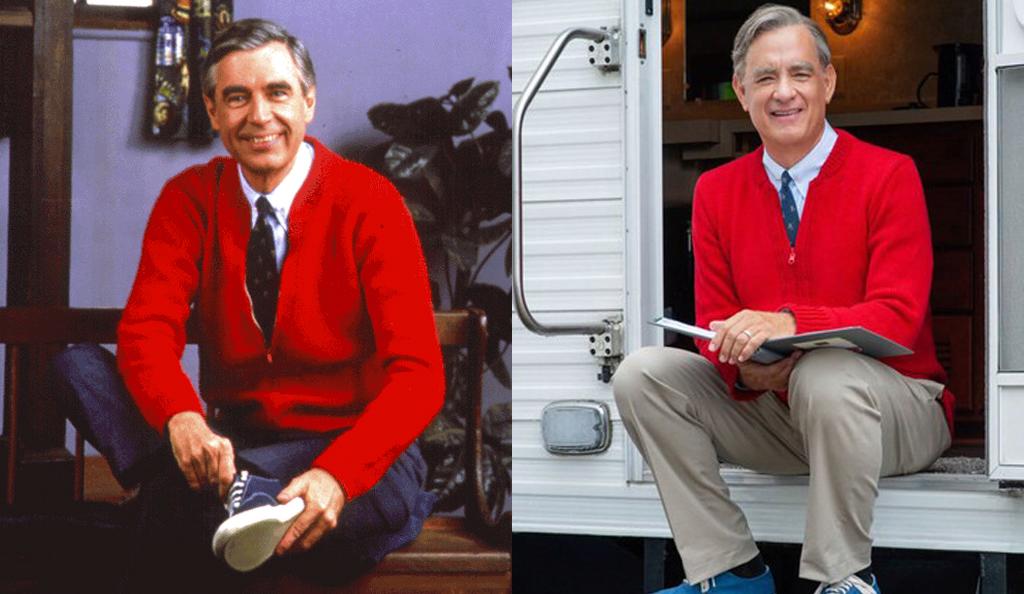 Entertainer Fred Rogers: A Beautiful Day in the Neighborhood

Only last year, the welcoming world of American children's entertainer Fred Rogers was brought to life in the transcendently charming documentary Won't You Be My Neighbor?.

Like most good stories, there's enough there to build a whole new world around it. Director Marielle Heller, a seriously engimatic voice behind The Diary of a Teenage Girl and Can You Ever Forgive Me? lends her talents to tell Mr. Rogers' story – with none other than the most likeable man in Hollywood, Tom Hanks, to play the lead.

Read more ...
WHEN
In cinemas 31 January 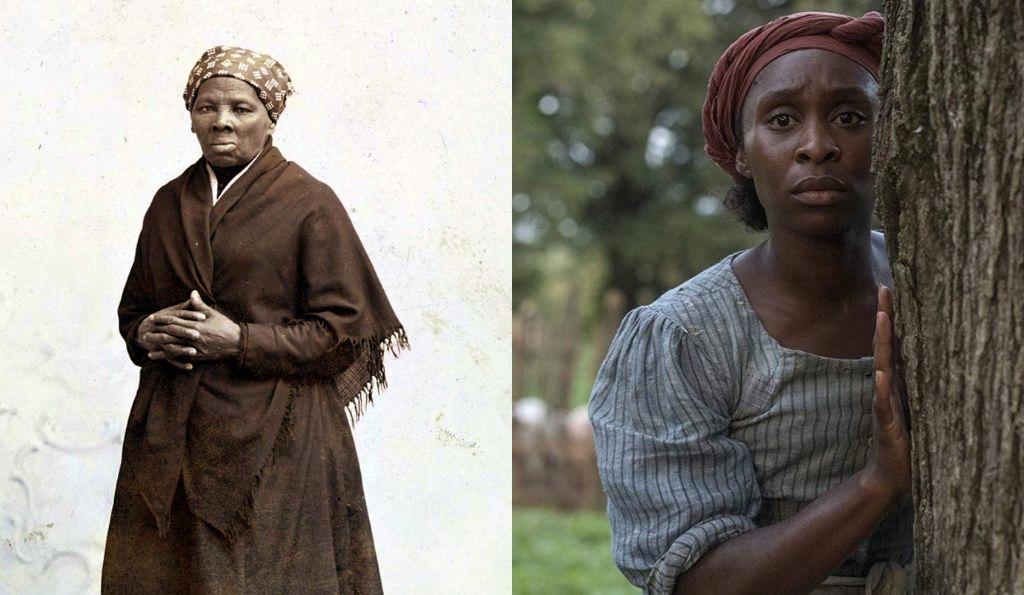 When her deserved place on the $20 bill isn't being debated, Harriet Tubman has long reigned as one of the most prominent activists in the fight to abolish slavery. She's a household name in the States, but her story isn't as well-known across the world – which makes the upcoming biopic Harriet much needed.

Tony award winner Cynthia Erivo made the transition from stage to screen last year with roles in Widows and Bad Times at the El Royale, but Harriet provides a far meatier role for the actress. The first glimpses of the film already prove that Erivo more than capable of filling Tubman's shoes.

Read more ...
WHEN
In cinemas 22 November 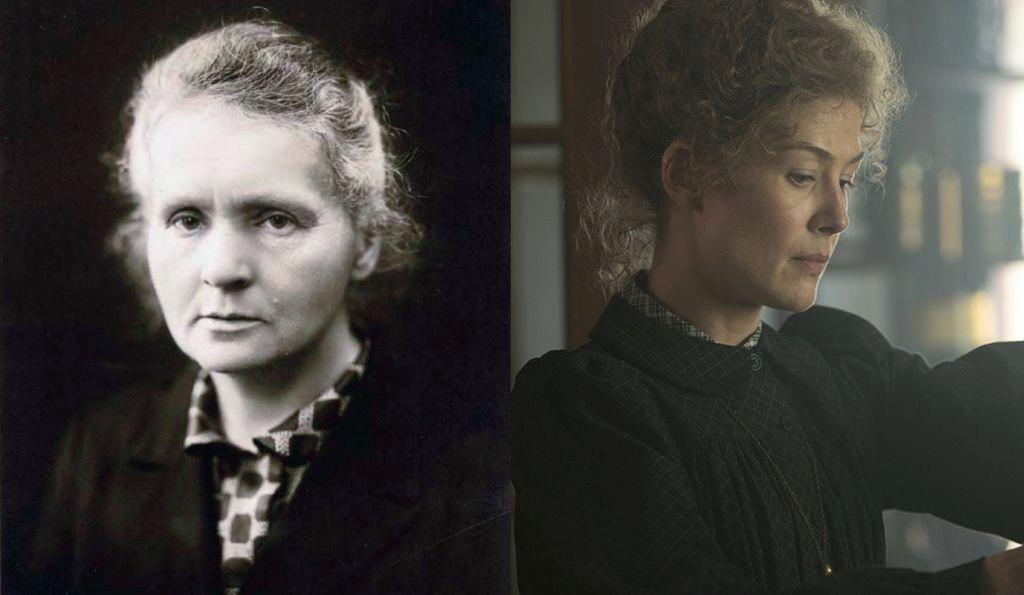 Hollywood has been fascinated for quite some time now by the stories of so-called 'forgotten' women: scientists, authors and artists whose genius minds have long been ignored by history books. The latest subject of the trend is Marie Curie, the Nobel Prize-winning physicist and chemist who conducted research into the scientific process which lends the upcoming film Radioactive its name.

Curie is portrayed by Rosamund Pike, who is no stranger to playing pioneering women called Marie. Earlier this year, she starred in A Private War as war correspondent Marie Colvin, and will rise to the occasion to give a world-shaking woman a bigger platform. 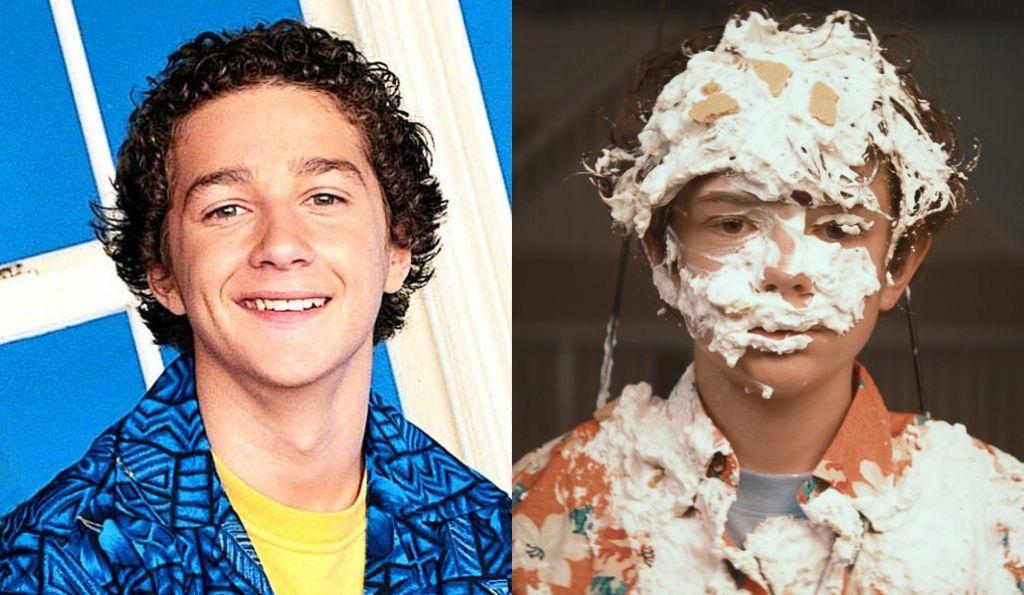 With a drink-driving arrest and eccentric stagings of performance art, Shia LaBeouf is a controversial figure. He rose to prominence as the kid star of Even Stevens, before before joining the A-list after appearing in the Transformers franchise. But behind the Hollywood shine is a rough and abusive childhood, which is the focus of the upcoming Honey Boy.

The film opts for a different route from the usual biopic. LaBeouf heads to the confessional booth with a script he penned himself, and he also stars in the film as his own father.

Two actors have been enlisted to portray LaBeouf (named Otis in the film): A Quiet Place actor Noah Jupe during the Even Stevens era, while LaBeouf's older self is played by the Oscar-nominated star of Manchester by the Sea and Lady Bird, Lucas Hedges. With LaBeouf so closely involved in the project, Honey Boy promises to be a more soul-baring biopic than its contemporaries.

Read more ...
WHEN
In cinemas 6 December 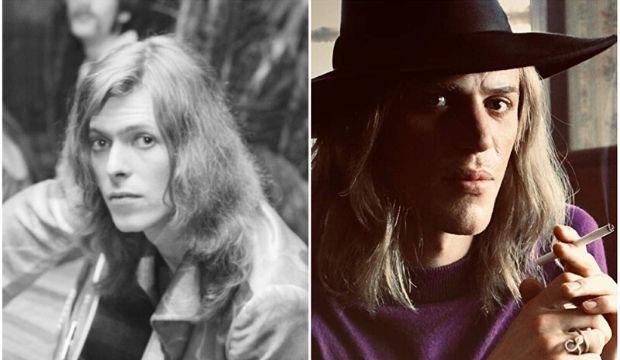 It’s now David Bowie’s turn to receive the biopic treatment with the release of Stardust, after the success of Bohemian Rhapsody and Rocketman.

But this will not be another ‘hits driven music biopic,’ according to the film’s producers. A character study of the artist in the early years of his career, the film will explore a turning point in David’s life: his first trip to the United States in 1971, which would inspire the rise of his alter ego Ziggy Stardust.

Bowie’s origin story will star Johnny Flynn, a musician and actor well-acquainted with playing elusive characters, having appeared in Beast and the BBC adaptation of Les Misérables.