Featuring convincing performances from Jessie Buckley and Johnny Flynn, Beast is a gripping crime thriller which follows a 27-year old unleashing her wild side after meeting a mysterious local

2 CW readers are interested
Beast film review 4 Beast film review Daniel Lewis
Britain’s off-coast islands have been having a little bit of a moment in the sun. Last week saw the release of The Guernsey Literary and Potato Peel Society which tried to unpack some of that island’s murky past. In the limelight this week is Jersey, the location of Beast and, incidentally, the sunniest place in the UK – not that you’d be able to tell from this dark slow-burning crime thriller.

The contrast between the two couldn’t actually be more stark. If Guernsey is a slightly dishevelled paradise awash with honeyed light, Jersey is a place where primal forces rage just at the edge of garden parties and village fetes, threatening to undo polite suburbia. 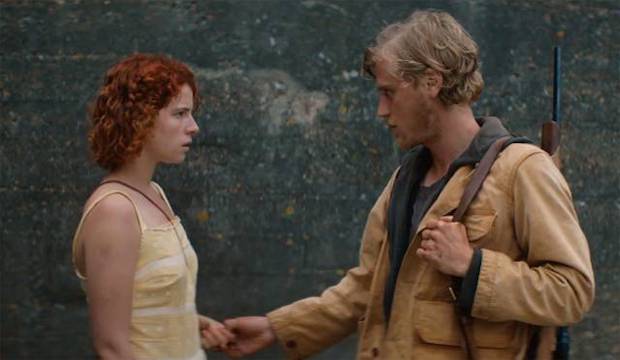 Appropriate surroundings, then, for Mol, a gauche 27-year old ripe for spinster status who decides to shatter her life of middle-class respectability and go feral by embarking on a relationship with exotic native Pascal – basically your classic Byronic hero ('mad, bad and dangerous to know') with lighter hair and a less rigorous grooming regime. Its an obvious cause for concern for Mol’s strict mother, played superbly by Geraldine James, whose snide remarks cut deep.

But what seems like a simple ‘good girl gone bad’ story is complicated by news of a series of brutal murders of teenage girls on the island. Mol does anything to protect her man from the island community, which has begun to make up its own mind about who’s to blame, while she tries to find out the truth for herself. 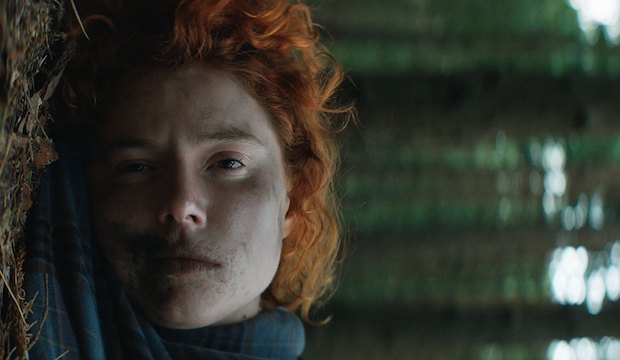 Beast is a pretty fine piece of craftsmanship, turning the screw until there can be no doubt that something’s got to give and all hell break loose. Expertly cultivated too is Jessie Buckley’s performance as Mol who makes the journey from uptight to unhinged look utterly convincing. And her partner in crime, Johnny Flynn as Pascal, maintains the aura of the cavalier outsider so well throughout that it makes it all the more shocking when that placid surface is disturbed by events.

Some of the film’s gestures are perhaps a bit too obvious – like crashing waters as a visual equivalent of Mol’s rage or cutting to silence when she lets out a murderous scream. But, on the whole, proceeding with insidious subtlety, this particular murder mystery does prove itself to be, as Mol’s good-as-gold sister calls her at one point, a ‘wild one’. 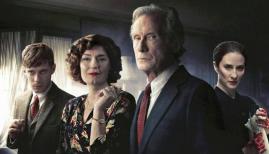