Our favourite Disney stories will live on forever, in magical forms that look even closer to our reality. From the pups of Lady and the Tramp to the beloved princess in The Little Mermaid, here are the upcoming live-action Disney movies to know about 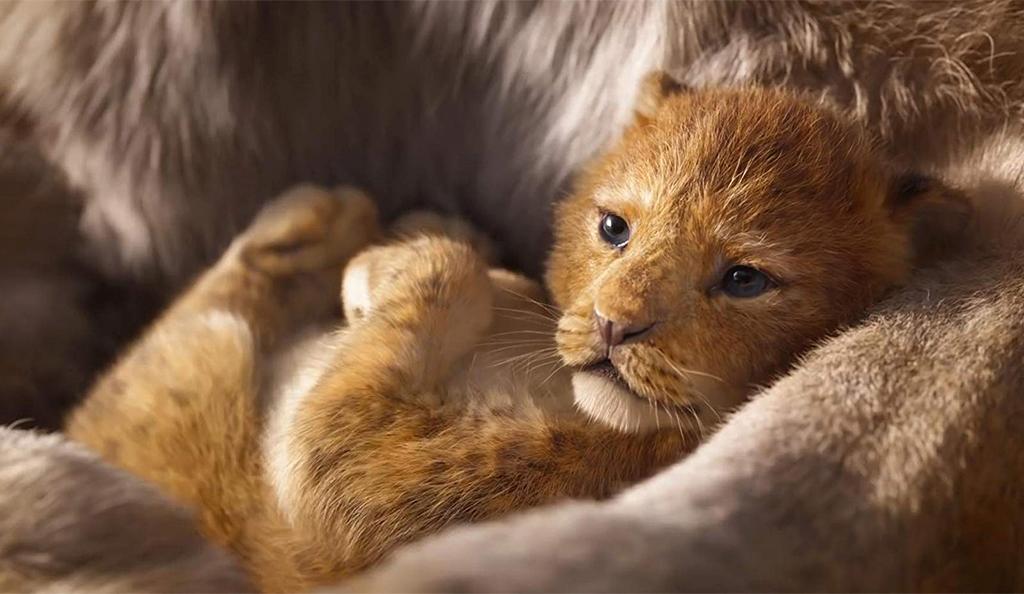 An astounding number of names fills the bill for the star-studded event of Summer 2019, which has been described as 'technologically groundbreaking', in keeping with Favreau's 2016 version of The Jungle Book. Although it's impossible to detach the thought of live-action glamour, the upcoming film is said to use photorealistic animation. Stay tuned for Beyoncé's new look then – she's rarely one to disappoint. 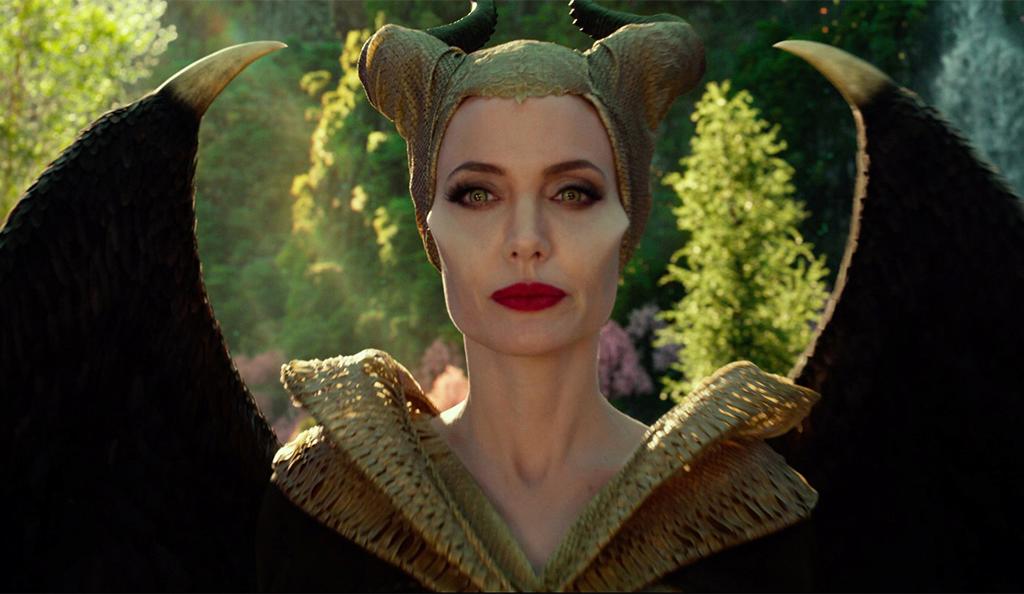 Angelina Jolie stars as the vengeful fairy who found herself growing closer with the young girl against her better judgement in Maleficent. In the sequel, stickier questions of familial loyalty and existiential protection are thrown into the mix.

Read more ...
WHEN
In cinemas 18 October 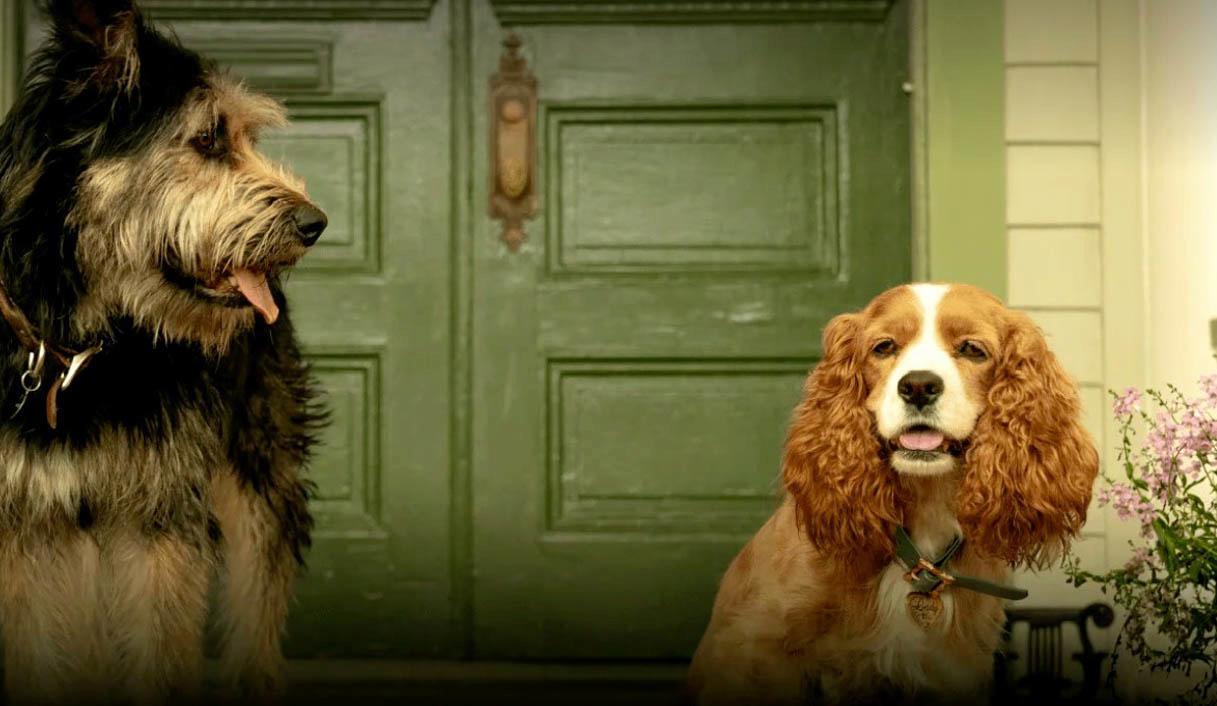 Lady and the Tramp: Tessa Thompson and Justin Theroux

Tessa Thompson is a lady, Justin Theroux is a tramp. Now enough about their private lives – there's another love story coming to life on the big screen.

Animator Charlie Bean is at the helm of the upcoming film with Thompson and Theroux in the starring roles, as dogs from different worlds who come together on one particularly Bella Notte.

Everything else is still under wraps – and it could be that this remake stays in animated form too, true to both the original and the director's realm of expertise.

Read more ...
WHEN
Available on Disney from 12 November 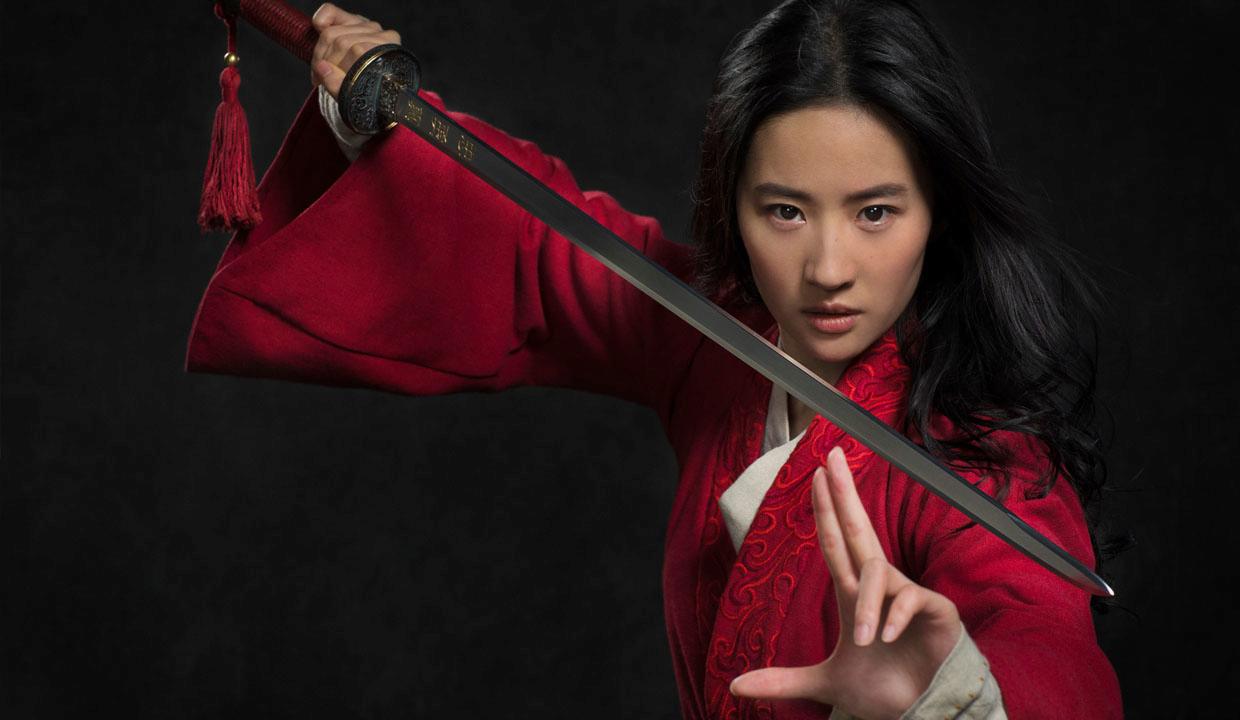 Initially pinned to the November 2018 release slot that The Nutcracker and the Four Realms instead filled, a live-action remake of Mulan is hitting screens in March 2020. It'll be the second film in Disney history with a budget of over $100 million to be directed by a woman.

Taking its roots in both the beloved 1998 animated film and the original Chinese ballad of Hua Mulan, Caro's reimagining will be 'a big, girly martial arts epic. It will be extremely muscular and thrilling and entertaining and moving', the director said. 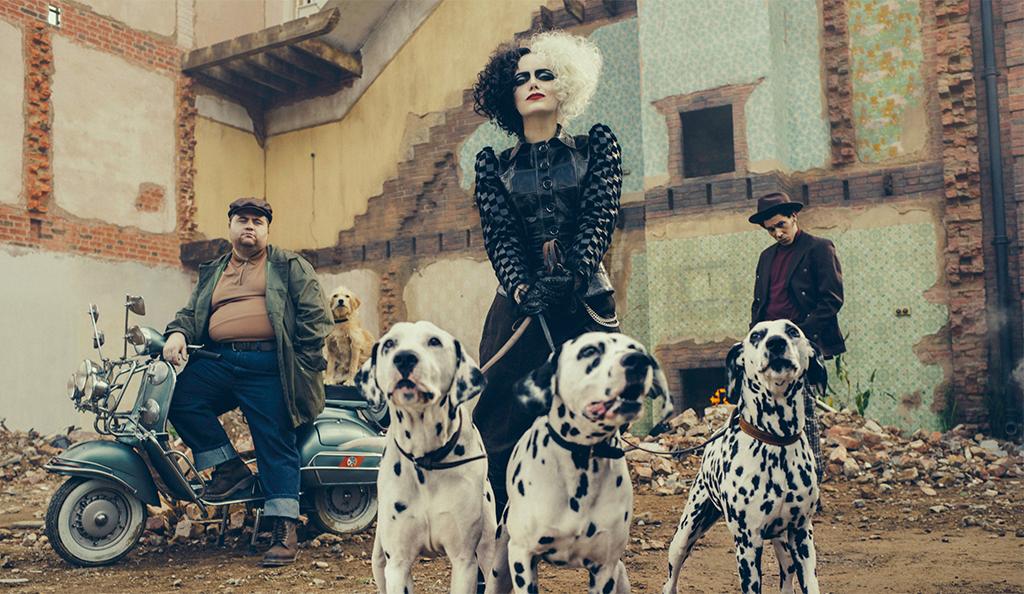 Cruella de Vil’s fashion might be less in vogue today than when she made her first appearance in the 1960s animation, but the skunk-haired, chain-smoking criminal of 101 Dalmatians is getting the live-action treatment. Three years after the first reports that a Cruella biopic may be on the studio’s cards, it now has a confirmed leading star: Emma Stone is to take on the role of the pup-hating, fur-mad fashionista.

Director Craig Gillespie is an expert in finding depth in complicated villains: his most recent project was I, Tonya, the 2017 biopic about figure skater Tonya Harding's alleged connection to the knee-breaking attack on her rival. The filmmaker isn't a stranger to the Disney ways, as his filmography boasts The Finest Hours and Million Dollar Arm for the studio. 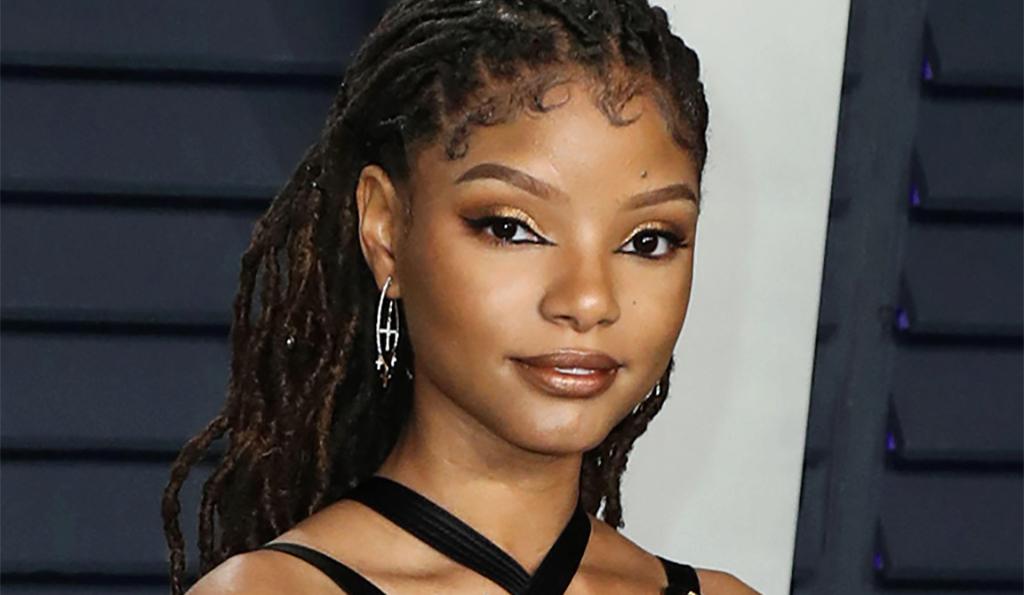 Nineteen-year-old singer and actress Halle Bailey, who made her name as part of Chloe x Halle with her sister, will be taking on the role of Ariel in the upcoming remake of The Little Mermaid.

The project is helmed by Rob Marshall, who recently confirmed his strength for nostalgia-laden tributes as director of Mary Poppins Returns. Bailey is joined by Awkwafina and Jacob Tremblay in the main cast, while Melissa McCarthy is in talks to play Ursula. 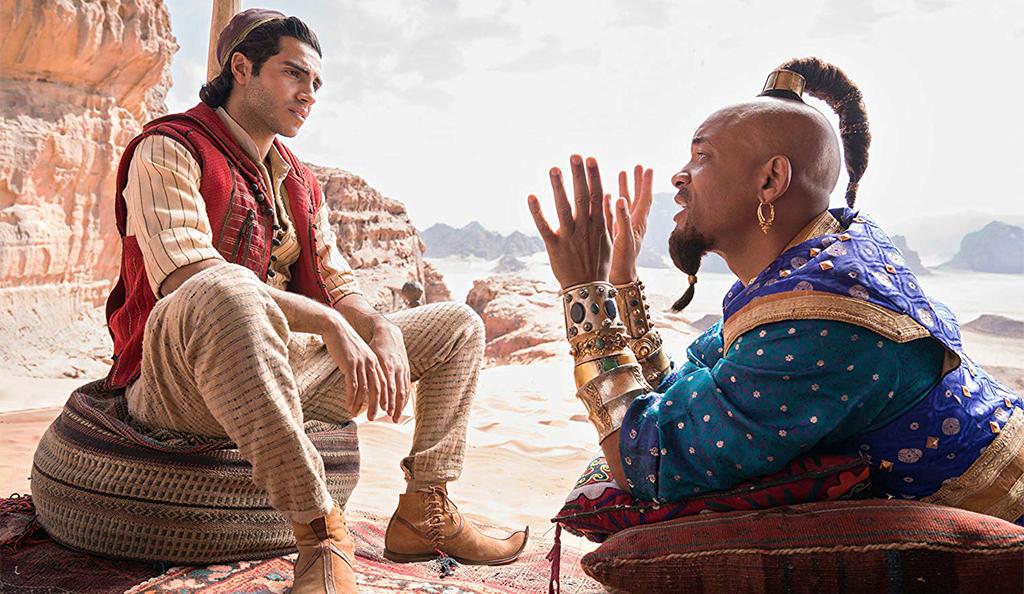 There's no replacing Robin Williams, but the prospect of Will Smith making his own version of Aladdin's genie is certainly enough to get excited about. Under the eye of crime comedy aficionado Guy Ritchie, it seems that the retelling of the 1992 classic could pack a more literal punch.

Smith is joined by Mena Massoud and Naomi Scott as Aladdin and Princess Jasmine. Oscar-winning songwriting duo Pasek & Paul (La La Land, The Greatest Showman) have said that Ritchie's film is 'very muscular and action-packed'. Adopting a non-linear narrative and celebrating the ambition of the wonderful original story, there's sure to be plenty of magic in store.

Read more ...
WHEN
Available to buy on Amazon Prime from 16 September 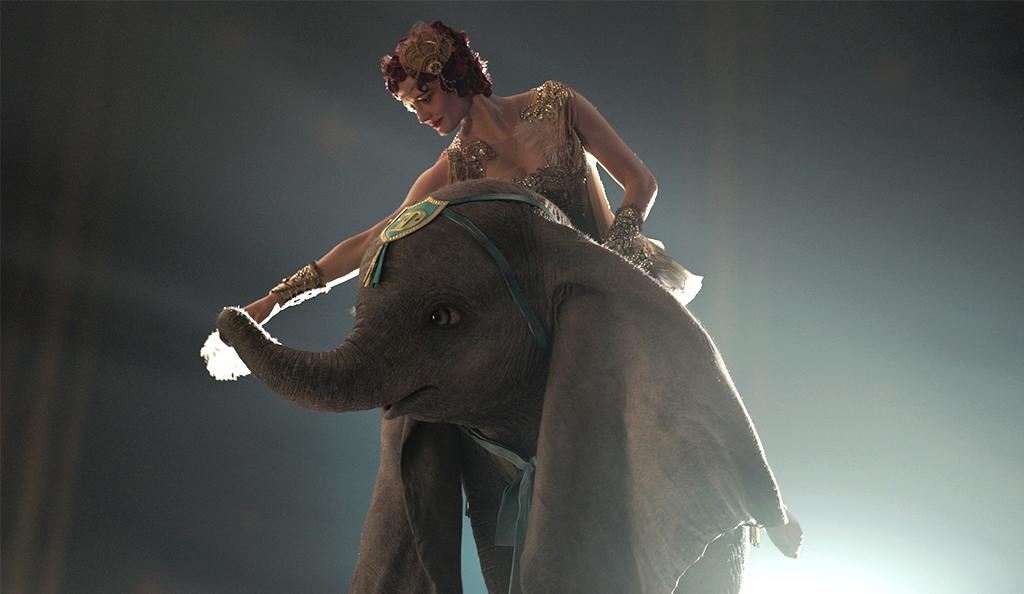 In an interesting matchup with one of Disney’s simpler tales, master of the macabre Tim Burton is directing, overseeing a cast including Colin Farrell, Danny DeVito, Michael Keaton and Eva Green. As with other recent Disney releases such as The Jungle Book, CGI will play just as large a role as the actors, in this case creating the remarkably convincing titular elephant himself.

Unlike the original however, all the animals will be nonspeaking, drawing focus onto the human characters. Gone is Dumbo’s mouse friend Timothy, and the chorus of singing crows – in their place are the children of Farrell’s character, who first befriend the elephant, discovering Dumbo in a mound of hay.

Read more ...
WHEN
Available to buy on Amazon Prime from 22 July
Share: