It's a month of fresh perspectives on the big screen – take a chance on magic with an original Pixar film, discover masculinity under a different lens in Georgia, learn about the genre of weird westerns, or revisit the world of an Asian warrior.

From the wonder for all ages of Onward to the universal romance of And Then We Danced, there's plenty to fall in love with this March. 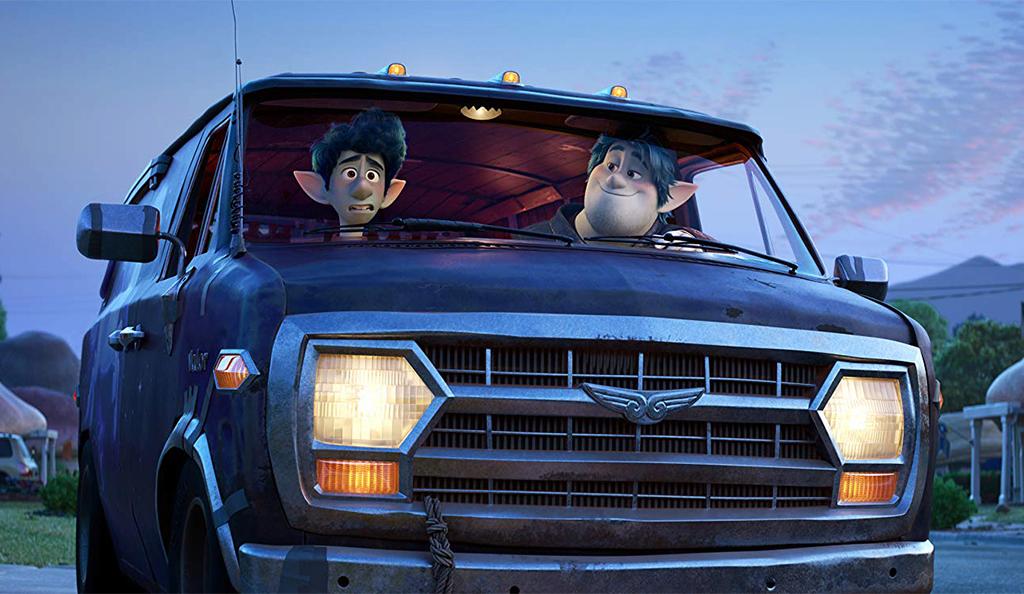 The story is inspired by the death of director Dan Scanlon's father when he was a child, taking stock of the importance of brotherhood and the timeless urgency of a good adventure. The Lightfoot brothers are looking for magic as to salvage one day with their father, who passed away when they were young.

Read more ...
WHEN
In cinemas 6 March 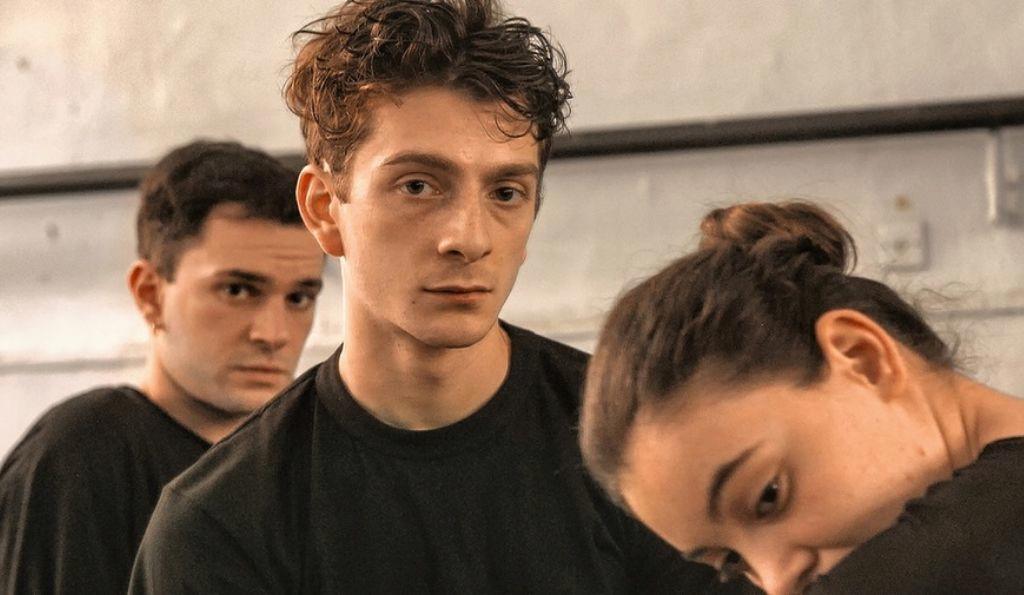 And Then We Danced

And Then We Danced, as the name suggests, shines a light on the world of Georgian dance, and renders the power of movement to tell a grounded love story.

Swedish director Levan Akin evokes the repressed, strained emotion of Call Me By Your Name and God’s Own Country, but And Then We Danced is distinctive for its relevance. With news over the summer emerging that this year’s pride parade at Tbilisi was cancelled due to right-wing backlash, the film is more timely than ever. 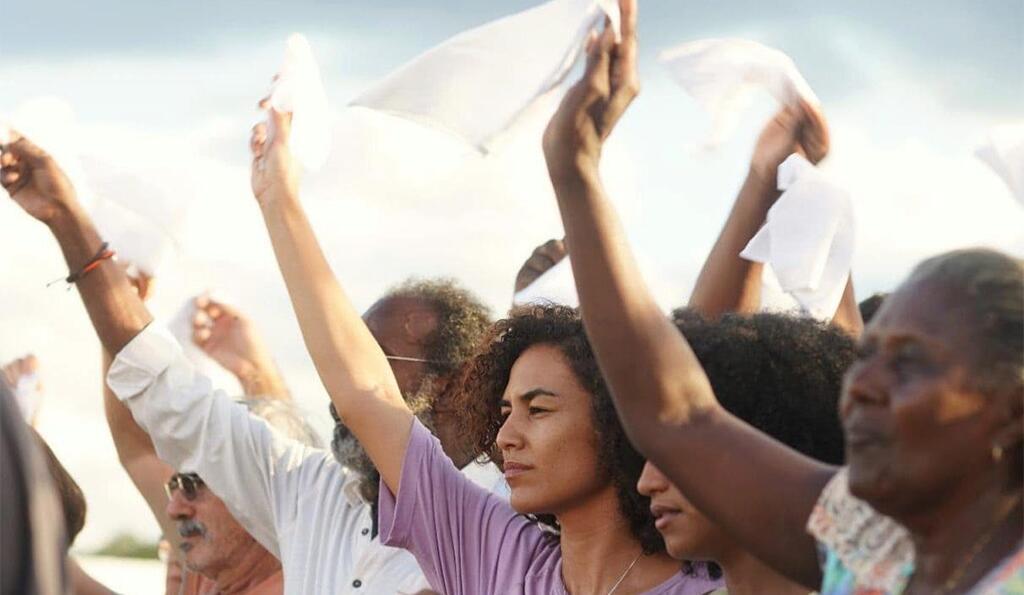 An aggressive, urgent portrait of a country at a turning point, Bacurau baffled Cannes audiences and made them keep talking about it ever since the May 2019 premiere.

It's a visceral picture that spirals out of control, deliberately disarming audiences to thrust them into the heart of the violence. If you're unfamiliar with the conflict in Brazil – or if you'd rather see it from a more delirious angle – this is a must-watch. 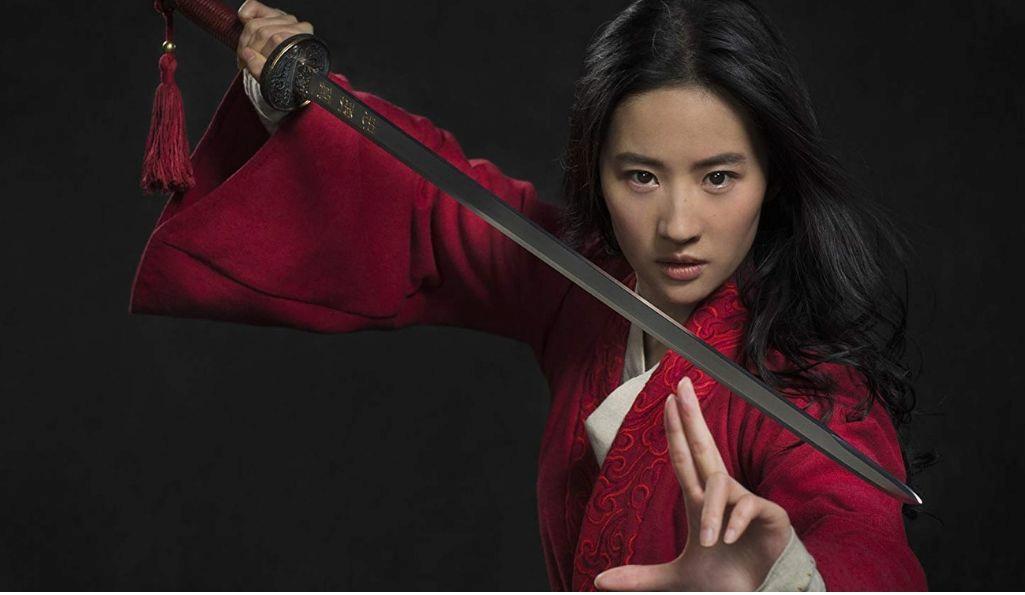 Disney's latest live-action adaptation is on the way, but the spirit of this Mulan is dropping the music and reconnecting with wuxia warrior roots.

The film will also mark the second time a woman director helms a Disney film with a $100+million buget, led by filmmaker Niki Caro.