A coming-out and coming-of-age story set in Yorkshire, God’s Own Country has the kind of rough surface grit that indicates real inner tenderness.

2 CW readers are interested
God's Own Country film review 5 God's Own Country film review Matthew Robinson
Here is a romance done properly, with all the blood, sweat, and tears – as well as mud, spit, vomit, and all other kinds of excrescence and effluence – needed to tell a real, pungent love story. A coming-out and coming-of-age story set in the bleakly beautiful Yorkshire Dales, God’s Own Country has the kind of rough surface grit that indicates real inner tenderness.

Rangy, ruddy Johnny Saxby (Josh O’Connor - who we loved in The Durrells) lives on a farm with his dour and aging parents. His days are spent in mucky hands-on proximity to the livestock and in anticipation of his father’s disappointment; his evenings are spent at the local pub, resenting those of his contemporaries who escaped to university.

TRY CULTURE WHISPER
Receive free tickets & insider tips to unlock the best of London — direct to your inbox
His commitment to farming is, unsurprisingly, wavering. He’s more committed to drinking pints and having rough, anonymous sex with men. Johnny pursues and undertakes these activities in such a grim way, you’d be hard-pressed to call them ‘pleasures’; he looks less disgusted when checking the cervical dilation of cattle – at least that doesn’t involve guilt.

Johnny’s milieu isn’t an explicitly homophobic one, but it doesn’t have to be. The incongruity of homosexuality in this environment is palpable. Johnny is in such denial of himself that he barely exists. 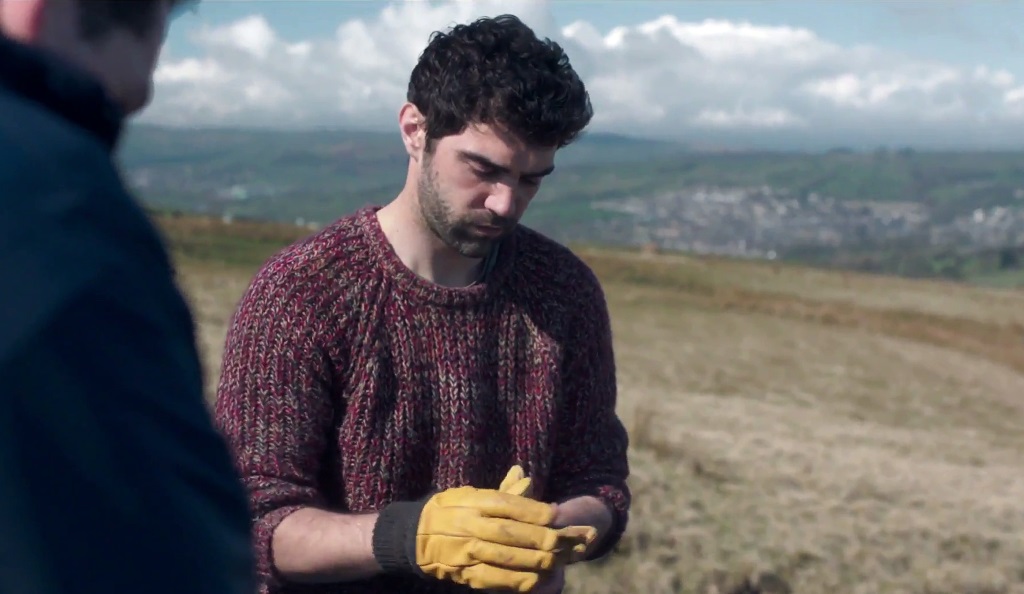 Enter gorgeous Gheorghe (Alec Secareanu), a Romanian hired by Johnny’s father to help out on the farm. As quiet and uncomplaining as he first appears to be, Gheorghe turns out to be more sensualist than stoic. His alchemical effect on Johnny is begrudging and gradual, until quite suddenly it’s not.

The film’s chief delight – its tingly, heart-racing thrill – is in watching Johnny gradually unfurl into an alert, alive, emotionally receptive person, a young man stirring beneath his own lunkishness before finally wrestling out from under it. O’Connor’s performance is as captivating and complex as Florence Pugh’s in Lady Macbeth. As with Pugh, O'Connor is very human even when most animal, and vice versa.

At 47, writer/director Francis Lee has made his feature debut. It would have been worth it if he’d waited to be 100. God’s Own Country is a superb evocation of first love, and a smart dissection of the hearts we love with. Beautiful.

Kathryn Bigelow is bearing witness with her film Detroit, and it's complicated
Sign up to CW’s newsletter
By entering my email I agree to the CultureWhisper Privacy Policy (we won`t share data & you can unsubscribe anytime).
2