As with all gripping dramas based on true stories, Detroit isn't a straightforward viewing experience 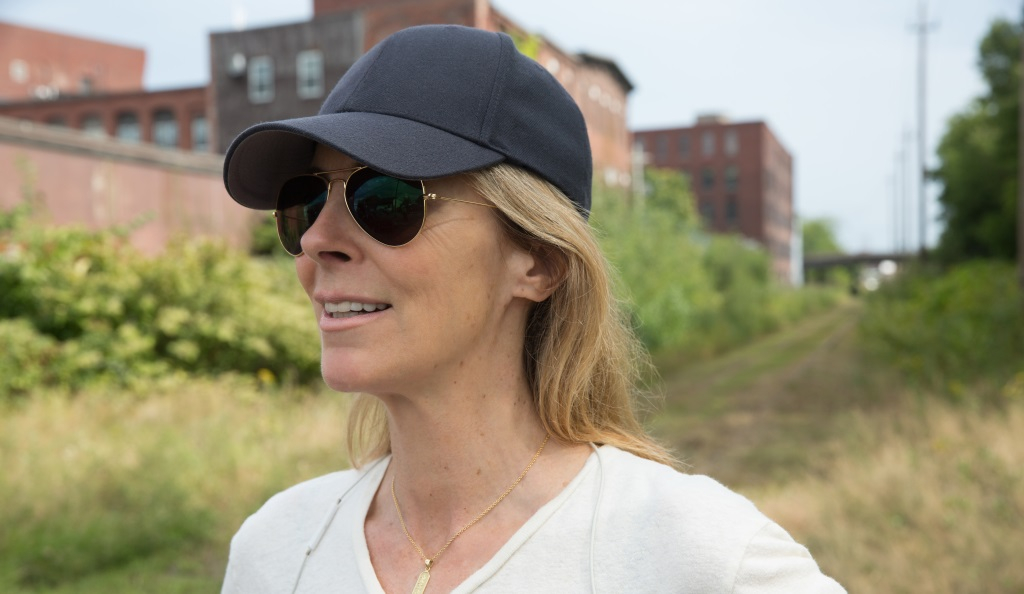 Kathryn Bigelow, Detroit director
How much are you supposed to enjoy a movie? If you're anything like us, your knee-jerk response will be 'as much as you can'. But the ways in which certain films are supposed to be enjoyed can be a thorny issue. So it is with Detroit, the new high-profile movie from director Kathryn Bigelow.

Detroit is set during the 1967 Detroit riots, when tensions between the persecuted black community and the city's largely white police force reached boiling point. More specifically, it's about the 'Algiers Hotel incident' – a notable spike in terror and violence during the multi-day mayhem, when a group of young black men (and two white women) were seeking refuge from the war zone outside when they were besieged by the police and military.

Several tortuous hours later, three of the men were dead. Bigelow's Detroit is a pacey and problematic recreation of what happened during those hours.

The dynamics in play at the Algiers are complex and fraught. Racist police officer Krauss (Will Poulter) resents the white girls Julie Ann and Karen (Hannah Murray and Kaitlyn Dever) for their relationship to handsome veteran Greene (Anthony Mackie), but there's also friction between the dandyish Dramatics singer Larry (Algee Smith) and the cooler, harder crowd led by Carl (Jason Mitchell).

The whole terrible event is overseen by black security guard Melvin Dismukes (John Boyega), whose attempts to mitigate the worst of the abuse is compromised by his position of authority and his fear. 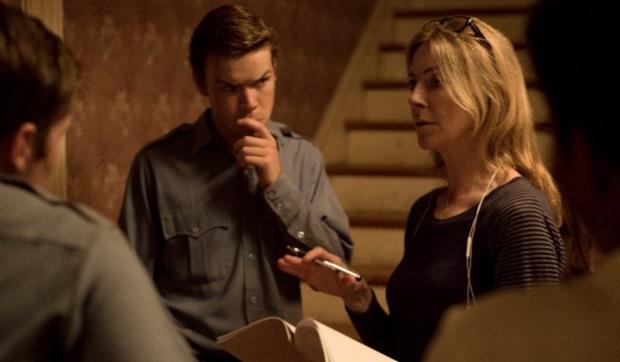 Kathryn Bigelow, director of Detroit, with actor Will Poulter

Some have found it problematic that a film directed by a white woman and scripted by a white man (Mark Boal, who wrote Bigelow's last two films) spends so much time showing black men cowering beneath figures of white establishment power.

But Detroit is carefully researched and (where research failed) believably imagined, with a keen sense of the ironies and stumbling blocks inherent in bearing witness. And the film's third act – when, after the incident, confessions are stymied and testimonies rubbished – deliberately draws attention to Bigelow's own act of bearing witness, inviting analysis and evaluation.

That's not to say that Detroit isn't problematic; rather, that its problems stem less from who its director is (white, privileged, not from Detroit) and more from what kind of films she likes to make.

As her career progresses, Bigelow steps further into historical fact while keeping one foot in the pulpy action-thriller territory where she learnt her trade.

Her earlier films are wild, over-the-top fantasies. Popcorn movies don't get much more savvy or efficient. Near Dark (1987) is a bloody and fun 'vampire western', and Point Break (1991) is a cult thriller about an FBI agent (Keanu Reeves) who learns surfing in order to infiltrate a gang of beach-bum bank robbers led by Patrick Swayze (yes, really).

Both films are as ludicrous-yet-charming as they sound, and they make no claims to be anything other than works of the imagination. But Bigelow's later films have seen her high-octane style given increasingly serious contexts.

The Hurt Locker (2008), the film that netted her the Oscars for Best Picture and Best Director – she remains the only female director to have won the awards – is a perfect mix of nervy fun (the protagonist is a bomb disposal expert) and sober representation of a historical moment (it's set during the Iraq War). Zero Dark Thirty (2012), Bigelow's film about the CIA's hunt for Osama bin Laden, doesn't find the balance so easily: its genre trappings sit uncomfortably with the scenes of 'enhanced interrogation' (the torture of terrorist suspects). 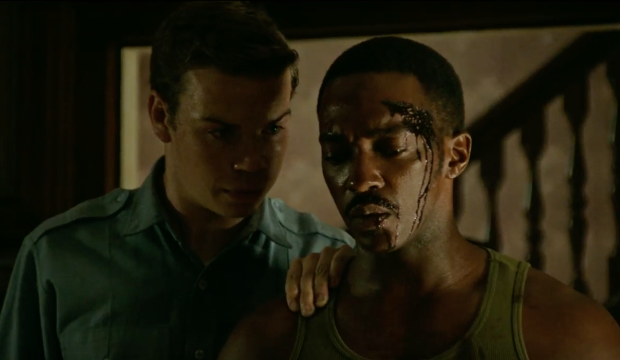 Will Poulter and Anthony Mackie in Detroit

Detroit is similarly an uncomfortable watch. It attempts to vividly realise a historical moment, and it functions as an act of memorial for those who lost their lives. Like Bigelow's early films, it's utterly edge-of-the-seat; like Zero Dark Thirty, this edge-of-the-seat quality jars with a complex political subject.

While watching Detroit, the audience is moved, shocked, and unsettled – but it's also seriously entertained. The tension is kept incredibly high throughout. Detroit does what any good thriller does: it hooks its audience, then keeps them in a state of exquisitely unbearable anticipation for most of its running time.

But a good thriller isn't necessarily what Detroit needed to be. It's hard to shake the feeling of dissonance between the essentially pleasurable experience of watching Bigelow's movie and the agonising experience of those who suffered in the Algiers Hotel.