A Ghost Story, starring Rooney Mara and Casey Affleck with a sheet over his head, comes from a long line of paranormal romances... some more successful than others 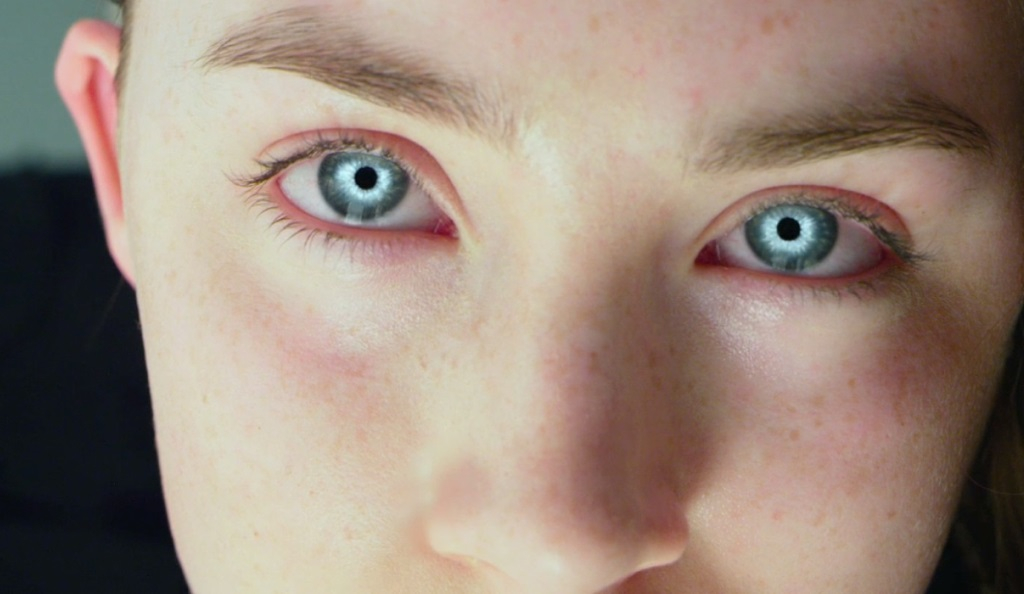 Misunderstandings, social strictures, and convenient comas are the traditional plot hurdles for the will-they-won't-they couples of romance movies, but occasionally you need to throw an otherworldly obstacle into the path of love.

Take A Ghost Story. 'C' (Casey Affleck) and 'M' (Rooney Mara) are happily married. Obviously, this just won't do: something has to disrupt their union, or else what's the point of watching the film? You'll be pleased to hear, then, that 'C' is obligingly hit by a car early on. Dead, he returns to the house he shares with 'M' only to find that she can't see, hear, or feel him.

It's not an especially original set-up – it's basically 1990's Ghost, minus Whoopi Goldberg – but if its executed right, its love story will be heartrending. There's something about unearthly forces coming between two lovebirds that makes a romance especially high-stakes; in genres like fantasy and sci-fi (and even horror) the impediments to love feel dauntingly cosmic, and the eventual triumph of love feels even sweeter.

Not that all supernatural romances manage to pull off this trick. When one of these movies fails, it fails hard: the conceit that was supposed to prove the eternal or inter-dimensional endurance of love ends up seeming... daft.

No, Twilight isn't on this list. That's because, if you're going to see a vampire love-story, it really has to be Swedish film Let the Right One In. It's really a tale of first love: 12-year-old Oskar finds solace from his ruptured family life and bullying at school through his crush on cool kid Eli. Thing is, Eli is an ancient being who needs to feed on the blood of humans. Dark, sweet, and unforgettable, Let the Right One In is touching and eerie in equal measure. Make sure to avoid the American remake.

Truly, Madly, Deeply is even more bittersweet now that Alan Rickman is actually dead. Watching one of Britain's most admired actors play a ghost returning to his bereaved wife (Juliet Stevenson), who wouldn't wish to hear that soothing drawl in cinemas once again? And that mustache is something else. Robert Ebert called this film 'Ghost for grown-ups', and we agree. Truly, madly, deeply lovely.

No, not a romance per se. But the love between little 10-year-old Elliott and the stumpy-legged bulb-fingered extra-terrestrial is as real and moving as anything committed to screen, and their parting at the end ('I'll... be... right... here') makes us well up every time. As countless Doctor Who companions have learned, falling in love with a speed-of-light-travelling intergalactic being is just asking for heartbreak.

Erin (Julianne Hough) has fled her abusive husband in Boston and arrived at the small town of Southport, North Carolina. Settling down there with a new identity, she finds friendship with neighbour Jo (Cobie Smulders) and romance with hunky widower Alex (Josh Duhamel). It's not until the end that **SPOILER ALERT** you discover that Jo is actually Alex's wife, a ghost. WooOOOOoooOOOOooOOO! Adapted from a Nicholas Sparks novel, The Notebook this ain't.

The Curious Case of Benjamin Button (2008)

What's more unsettling: Brad Pitt digitally shrunken down into a withered old man the size of a baby, Brad Pitt digitally botoxed to look like his younger self, or Brad Pitt having a relationship with Cate Blanchette? Trick question! They're all equally creepy. Based on an F. Scott Fitzgerald story about a man who ages backwards, The Curious Case of Benjamin Button is a rare misfire from director David Fincher.

Aha, you knew that Twilight would get onto this list somehow. Except this isn't Twilight: it's based on author Stephanie Meyer's other, far less successful book. Saoirse Ronan plays a girl who, partially possessed by an alien spirit that fancies a different man than she does, ends up in a bizarre love triangle with Max Irons and Jake Abel. Let's put it this way: you'll wish you were watching Twilight.