With a new year to get excited for, it's time to plan which foreign-language films to watch across the next months. Here are the titles to keep on your radar 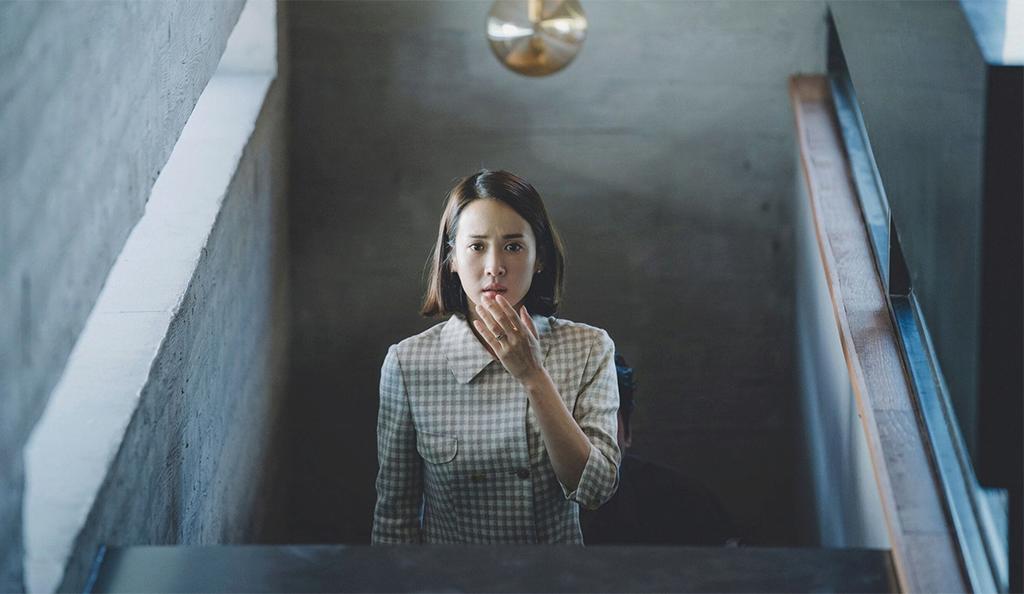 Cho Yeo-jeong in Parasite
For the months and year ahead, our reach continues to grow beyond mainstream Hollywood titles in order to discover the best films around, in every corner of the world – here's what the landscape looks like for an invigorating future in foreign-language cinema.
Canada: Matthias & Maxime 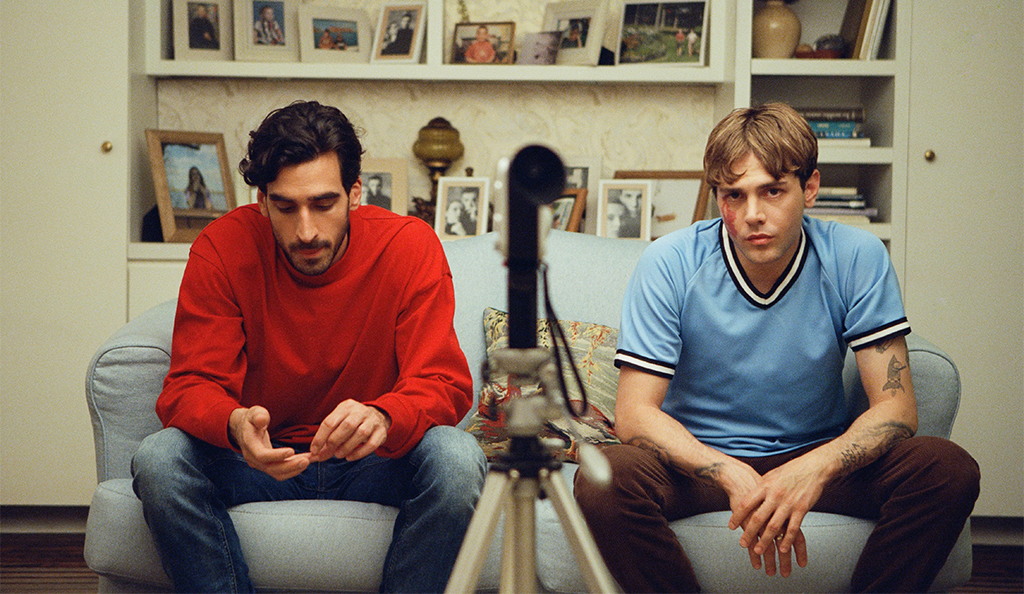 Cannes darling Xavier Dolan returns with his most mature film to date, a story of friendship and repressed affection in Matthias & Maxime. The filmmaker stars as one of the two title boys, Max, as him and his best friend Maxime are asked to share a kiss for a student film and must reckon with conflicting feelings. It's more calm than previous outings, cherishing the subjects Dolan knows best with a warm sense of confidence.

Matthias & Maxime is yet to receive a UK release date. 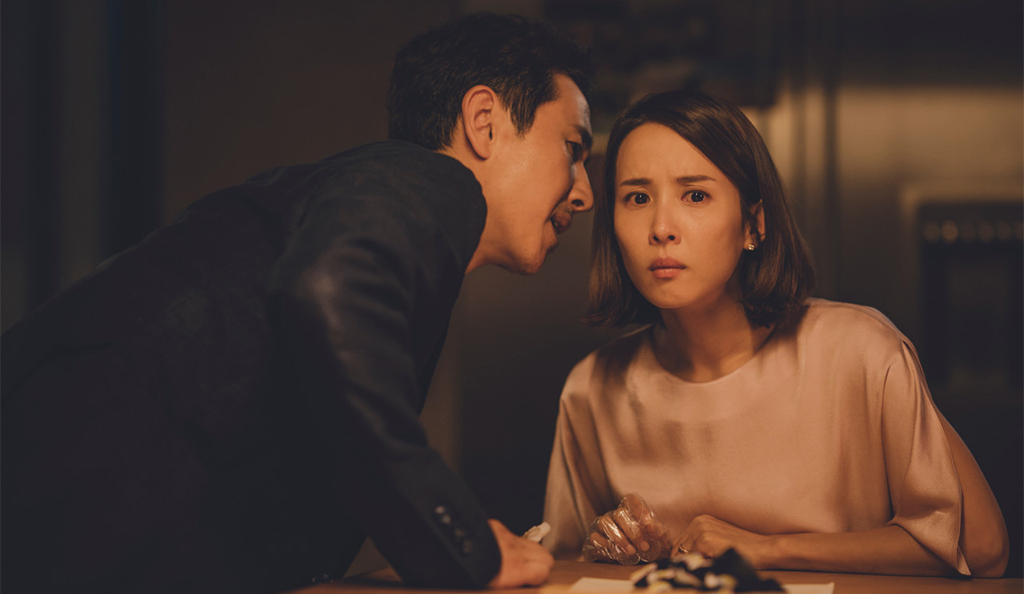 From the brilliant mind that envisaged Okja and Snowpiercer comes a new social thriller that blew the competition out of the water and won the Palme d'Or at the 2019 Cannes Film Festival. Parasite sees South Korean master Bong Joon-Ho return on thrilling form, as his portrait of a scavenging family very quickly unravels with funny, violent, intelligent and truly shocking results.

Parasite will be released in UK cinemas on 7 February 2020

France: Portrait of a Lady on Fire 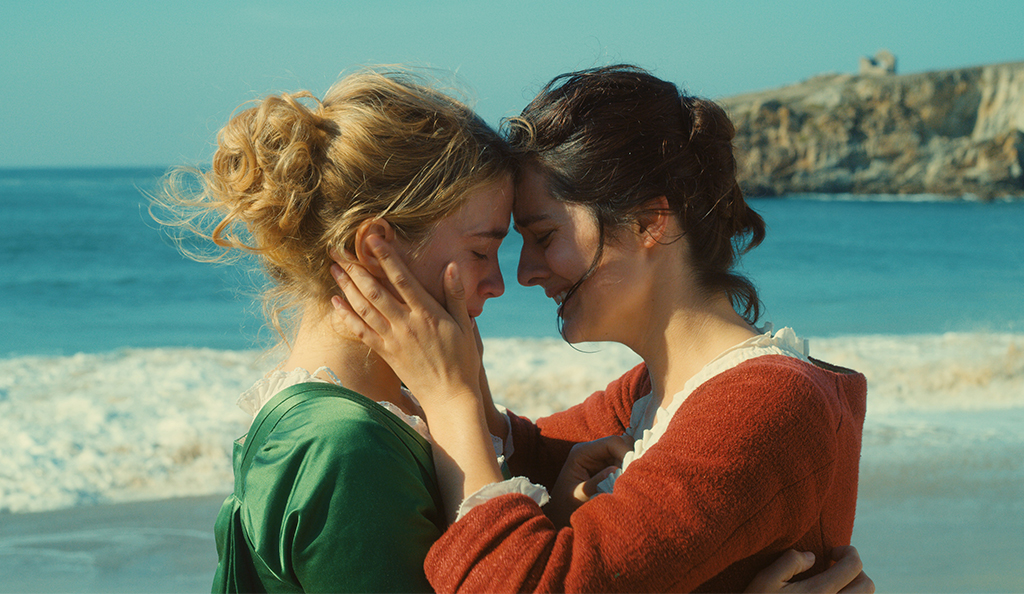 The stunning, decadent period romance by Céline Sciamma took the festival circuit by storm and is soon coming to the UK. Noémie Merlant and Adele Haenel star as a young woman and another tasked with painting her, within the stifled but no less passionate microcosm that lets their love bloom. It's visually, sonically, emotionally devastating.

Portrait of a Lady on Fire will be released in UK cinemas on 28 February 2020. 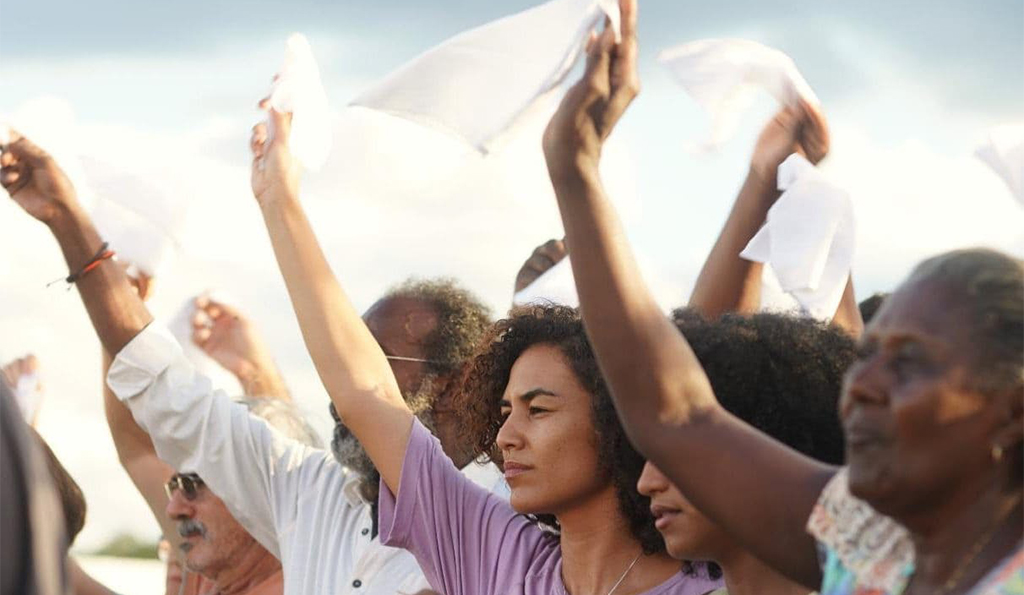 An aggressive, urgent portrait of a country at a turning point, Bacurau baffled Cannes audiences and made them keep talking about it ever since the May 2019 premiere. It's a visceral picture that spirals out of control, deliberately disarming audiences to thrust them into the heart of the violence. If you're unfamiliar with the conflict there – or if you'd rather see it from a more delirious angle – this is a must-watch.

Bacurau will be released in UK cinemas on 6 March 2020. 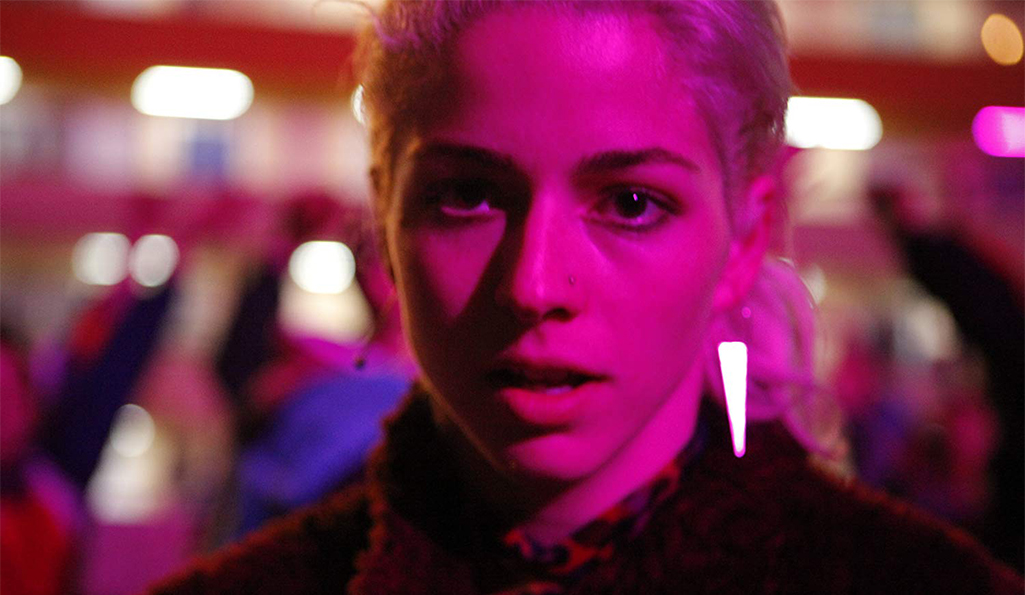 Pablo Larrain returns with a heady, hypnotic dance drama that flows freely between tragedy and hallucination in Ema. The pulsating picture offers a tremendous showcase for newcomer Mariana Di Girolamo, and co-stars frequent Larrain collaborator Gael Garcia Bernal. The pair are destructive, and incredibly impressive – plus it's impossible to sit still to the electric score by Nicolas Jaar.