The 19-year-old actress and singer made her name through a poptimist music career with her sister Chloe, as part of the duo Chloe x Halle.The pair caught the attention of Beyoncé after posting videos of covers, and ended up featuring on Queen B's 2016 visual album Lemonade and opening for her during the Formation and On the Run II tours.

Bailey has since received vocal support from Mariah Carey, Zendaya, Halle Berry and Lin-Manuel Miranda, who is producing the film. She will be starring alongside Awkwafina and Jacob Tremblay, while Melissa McCarthy is in talks to take on the role of Ursula. 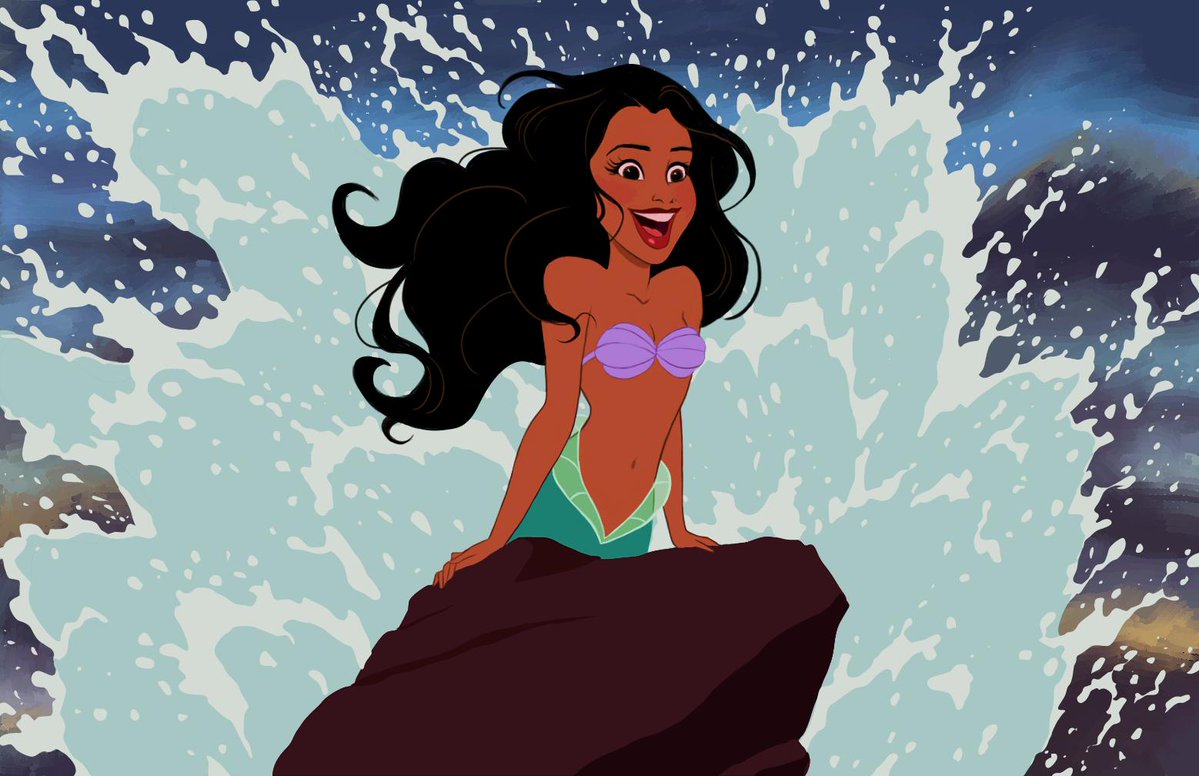 Although Bailey has deservedly received an ocean of support, a few naysayers have tried to oppose the decision with the hashtag #NotMyAriel – pointing to the fact that 'historically' the mermaid has always been white.

However, these complaints were quickly quashed both by Freeform, the network running TV show Grown-ish on which the Bailey sisters are cast regulars, and by Jodi Benson, the actress who voiced Ariel in the original 1989 Disney animation.

Freeform pointed to the fact that Ariel is, above all else, a fictional character, but that if fans wish to go into specifics, The Little Mermaid is based on a Danish story and thus the only historical accuracy is to be rooted in Denmark.

Benson added: 'No matter what we look like on the outside, no matter our race, our nation, the colour of our skin, our dialect, whether I’m tall or thin, whether I’m overweight or underweight, or my hair is whatever colour, we really need to tell the story'.

While it's still early days, the fervent support and undeniable talent Bailey has to offer is placing the future of one of our favourite princesses in safe hands – stay tuned as her music grows louder.