2018 has been a remarkable year in art: from a sell-out Tate Modern Picasso exhibition to a long-overdue retrospective of Dorothea Lange photographs, London played host to some phenomenal art in 2018. As the year comes to a close, we look back at the best exhibitions of the year, the ones we're still talking about, and those to catch while you still can. 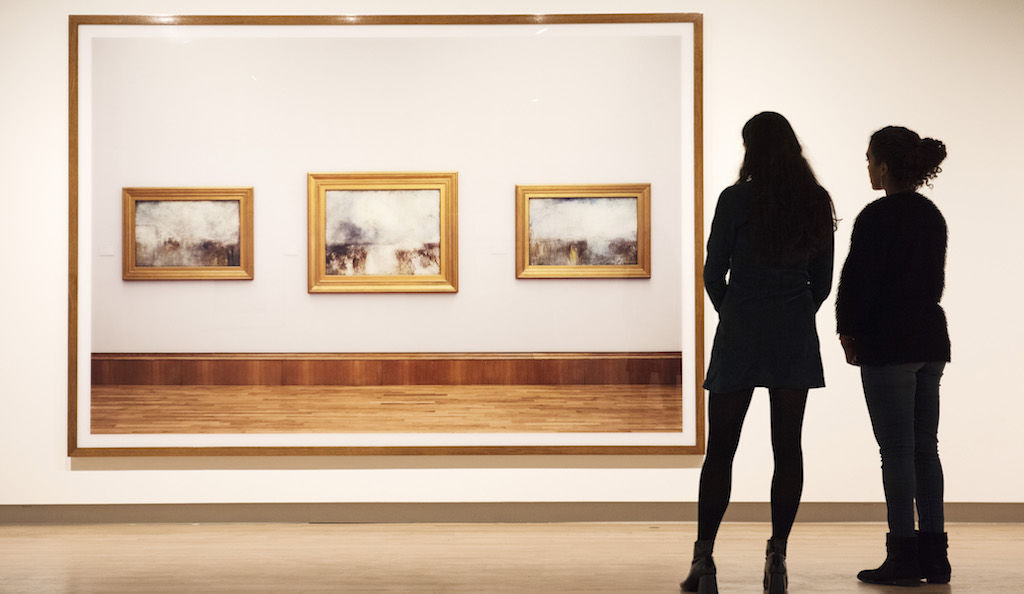 After a two-year refurb, Hayward Gallery London reopened in January 2018 with a phenomenal Andreas Gursky exhibition. The gallery deliberately went big with this retrospective, and we loved it. 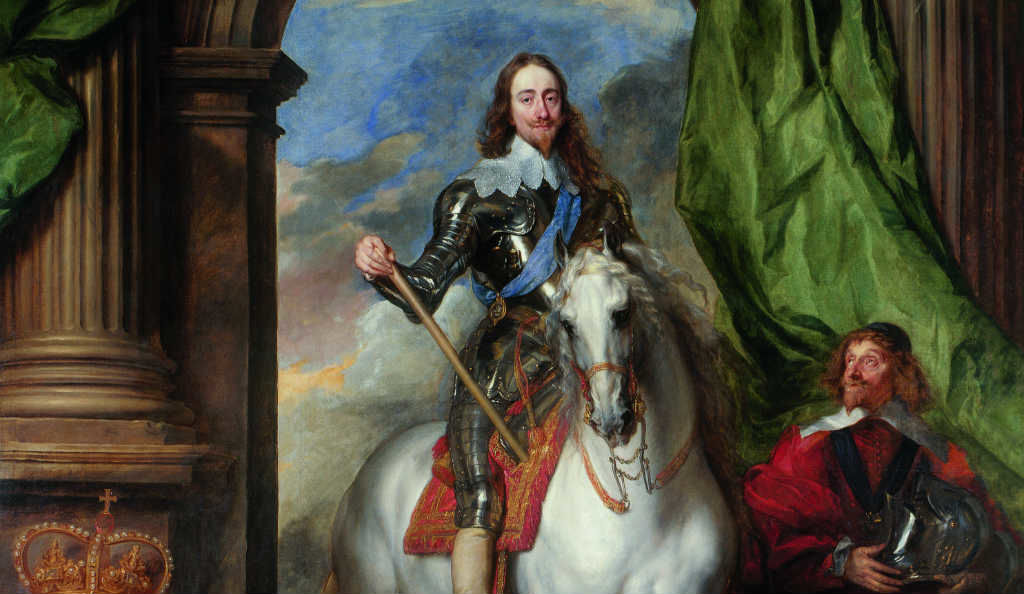 2018 marked the Royal Academy's 250th anniversary. To kick off the celebrations, the museum's director, Christopher Le Brun, wanted to curate one of the greatest exhibitions of his career. Charles I: King and Collector was just that. The Royal Academy managed to reunite the majority of the greatest British art collection of all time, for the first time in 350 years. It was a total triumph. 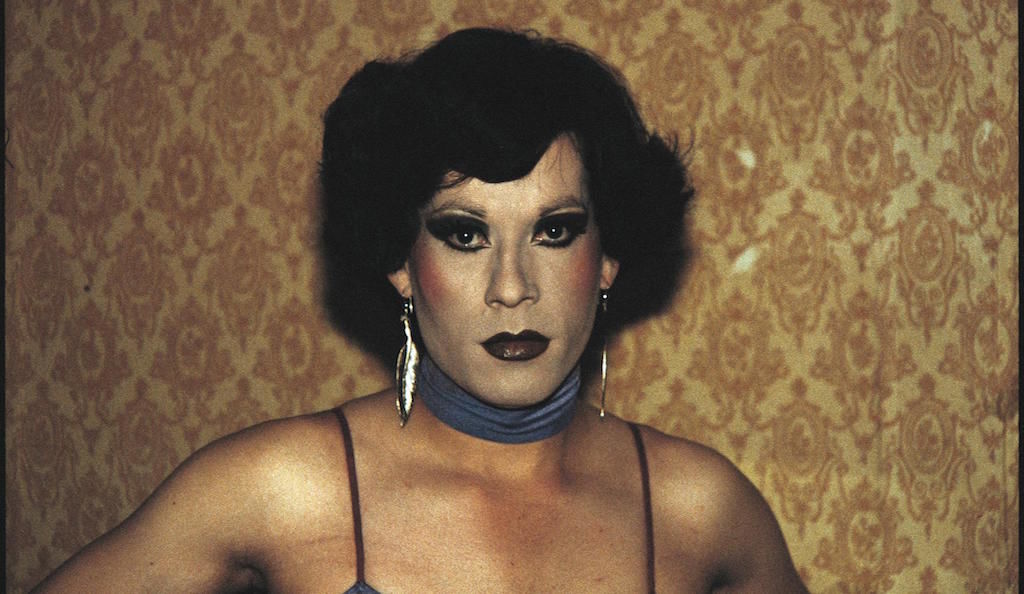 Another Kind of Life, Barbican, review ★★★★★

From prostitutes to street-peddlers and cross-dressers to circus performers: the Barbican celebrated the outsider in its compelling exhibition of photography spanning the last 50 years. 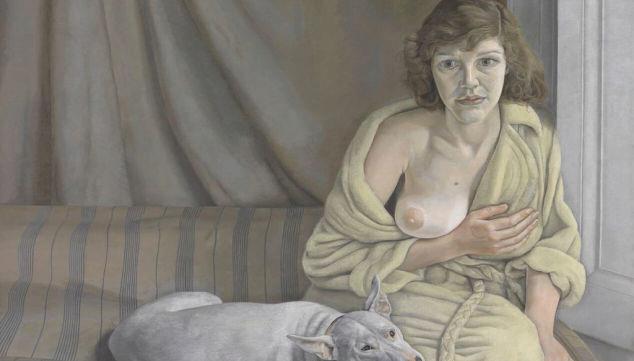 Review: All Too Human: Bacon, Freud and a Century of Painting Life, Tate Britain, ★★★★★

Life laid bare: fronted by Bacon and Freud, Tate Britain offered a striking survey of modern figurative painting. It may have required stamina, but it was bold, challenging and utterly captivating. 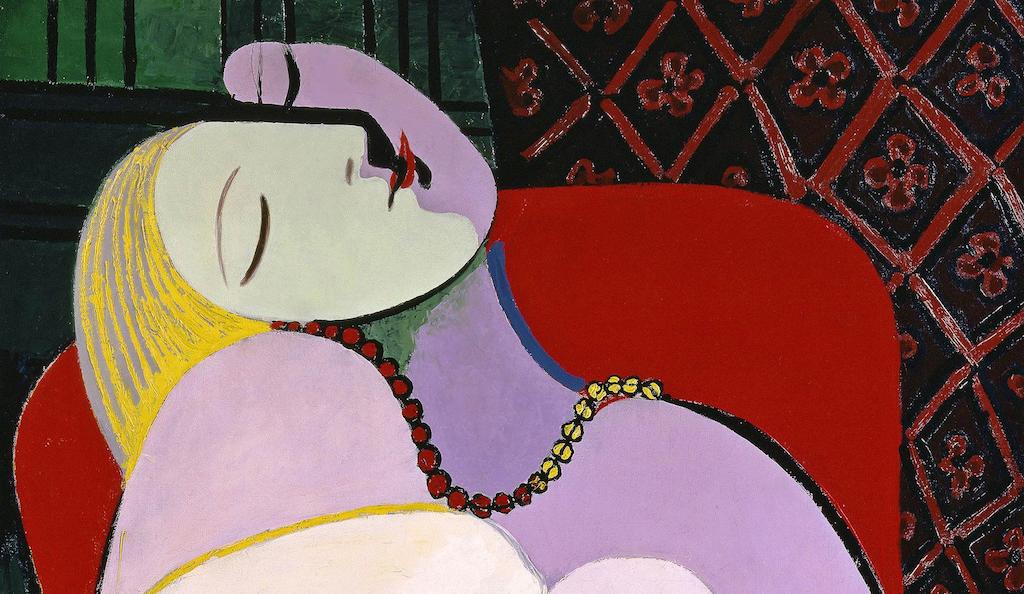 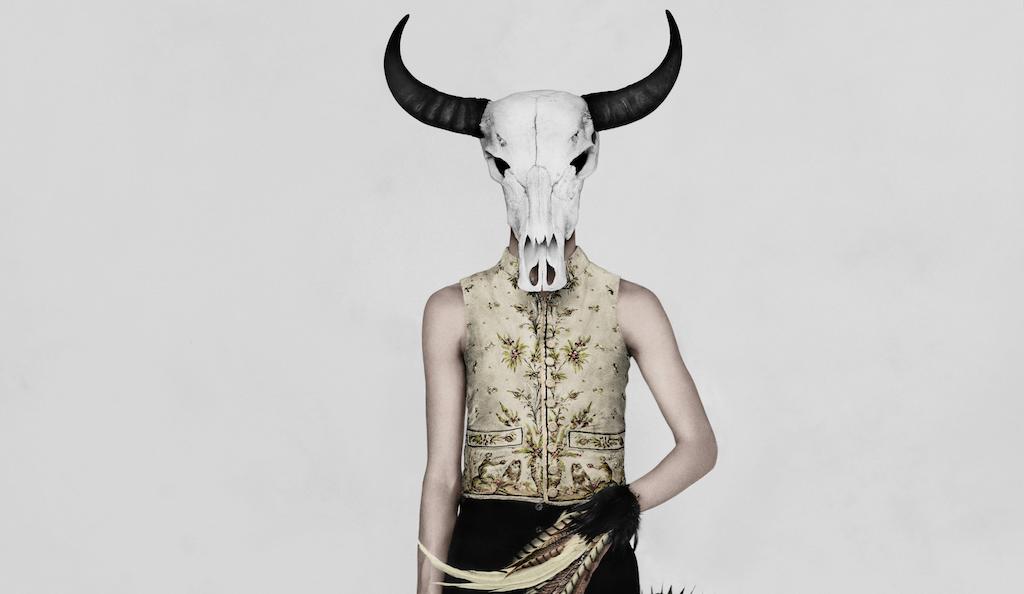 Showcasing the ways in which fashionable dress has drawn on the natural world over the past 400 years, the V&A's Fashioned from Nature got everyone discussing the future of sustainable fashion. 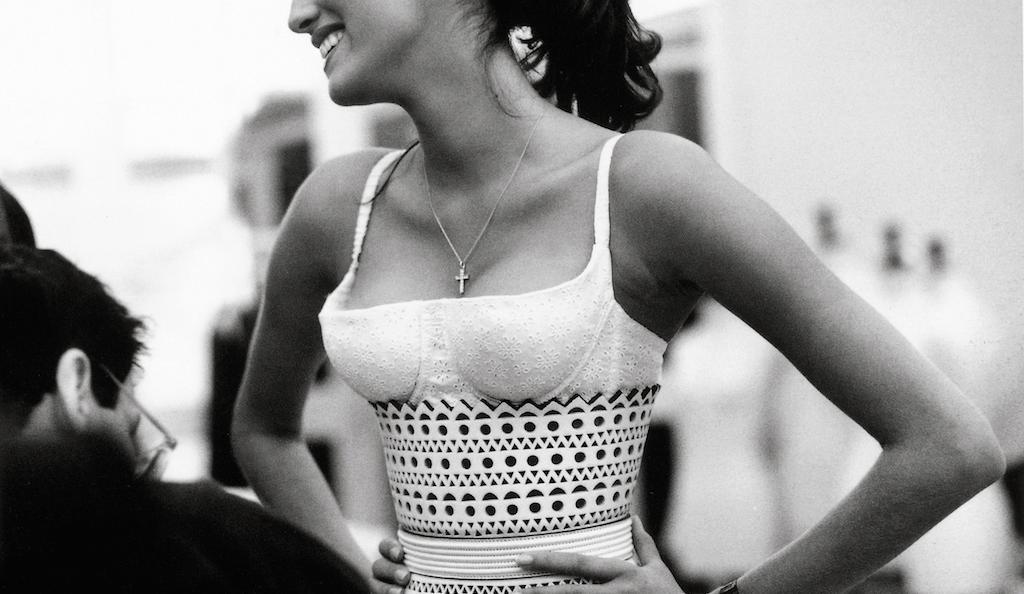 The Design Museum London staged a blockbuster Azzedine Alaïa retrospective exploring the life and work of a modern master. Following the couturier's sudden passing in November 2017, Azzedine Alaïa: The Couturier was a timely tribute to a fashion legend. 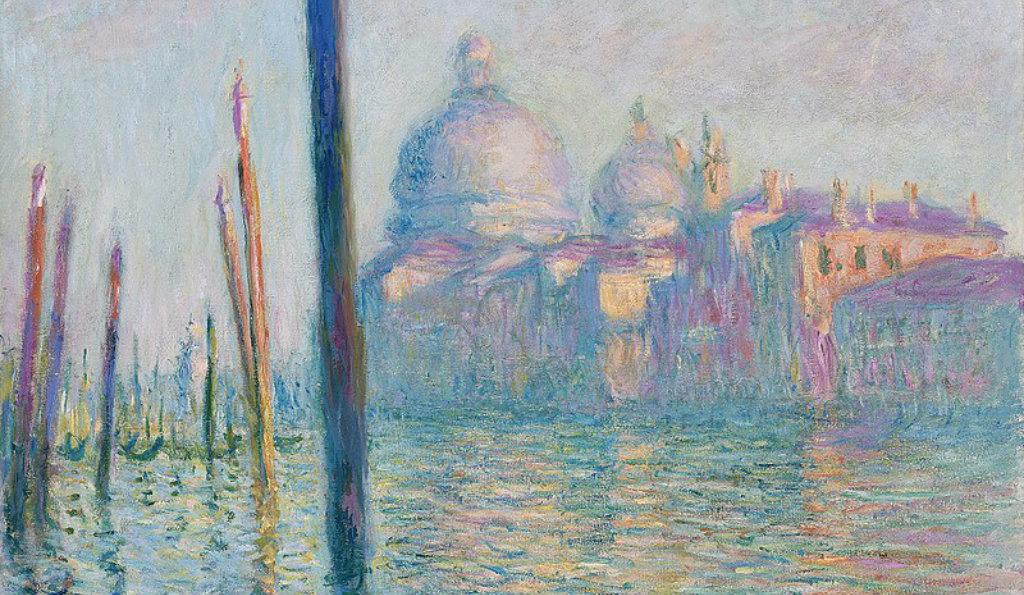 The National Gallery's exhibition of Claude Monet paintings majestically illuminated a much neglected facet of the painter's work. It was a pure, and unexpected delight. 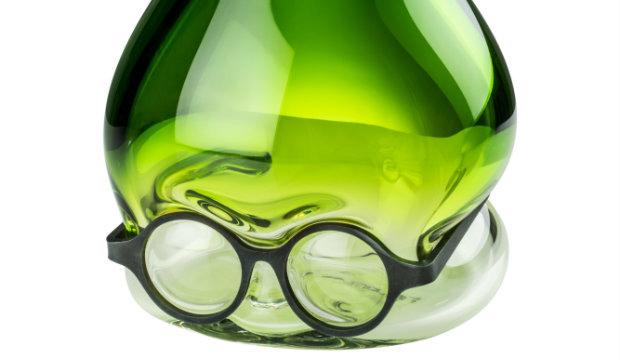 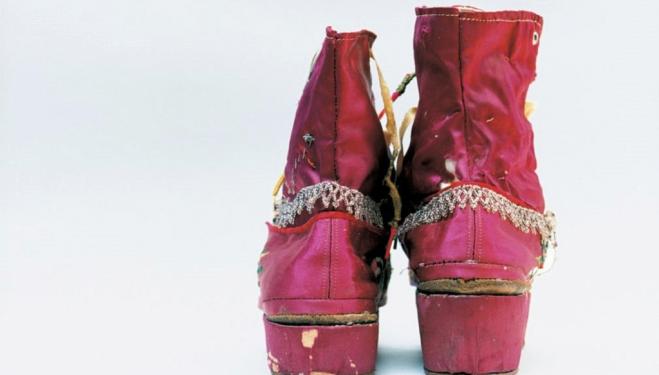 We went to worship (along with the rest of the world) at the altar of Frida Kahlo in a rare exhibition showcasing her wardrobe and possessions. The exhibition was a shrine to her memory; to the great artist that she was, and to the inspiration she is now (on and off the Pinterest boards). 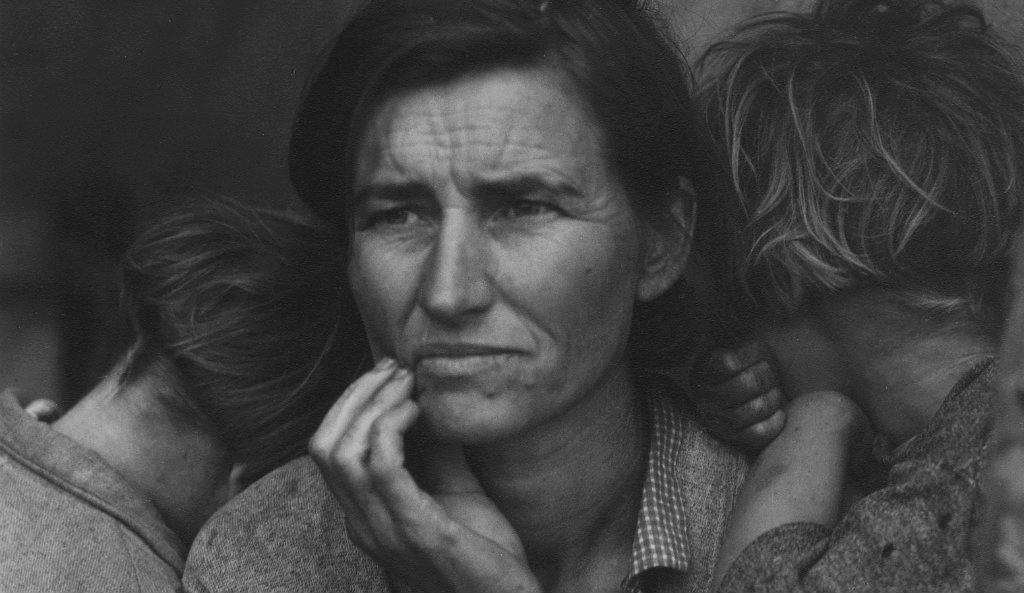 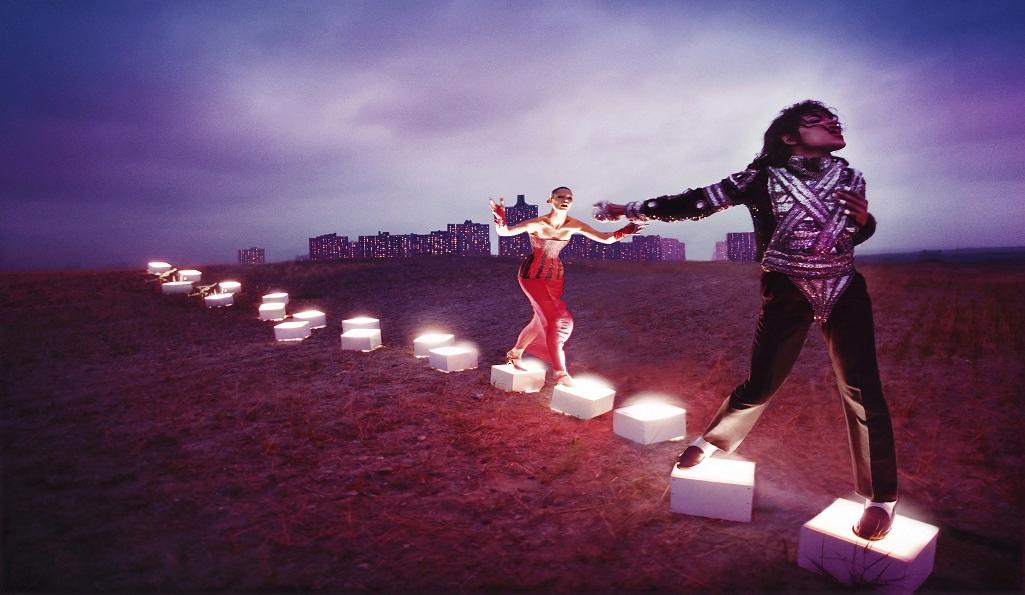 We celebrated the man in the mirror and the art he has inspired at the National Portrait Gallery. This was a well-developed and immersive show that explored the complex multi-faceted personae of Michael Jackson. There were images of the man who revolutionised pop, the man who trailblaized black power and the troubled, fragile man who fell victim to merciless consumption of mass idolatry. If you missed it in London, book a mini-break to Paris, where the exhibition is installed at the Grand Palais. 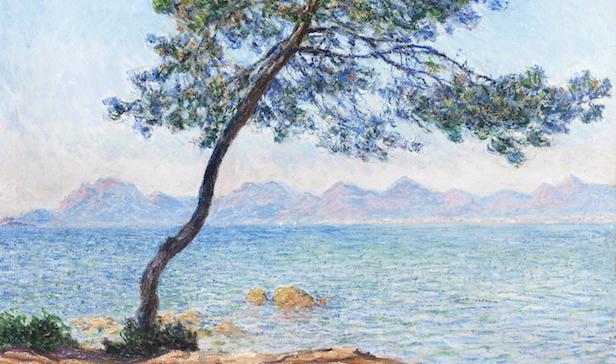 As the Courtauld Gallery closed for a two-year refurbishment, the National Gallery presents the creme-de-la-creme of the Courtauld Impressionist collection. 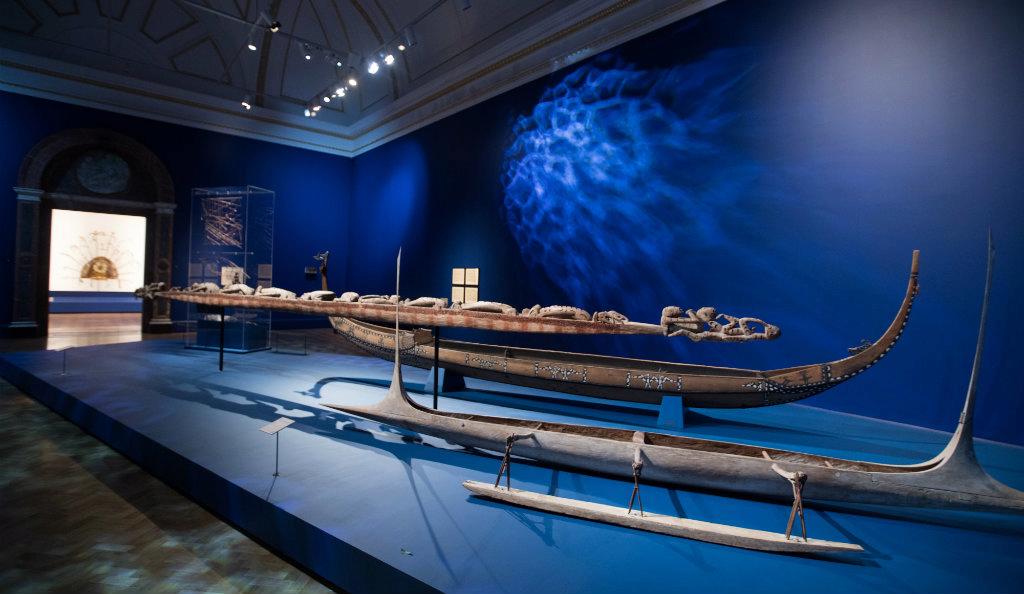 The Royal Academy Oceania exhibition made an almighty splash, as the UK's first large-scale overview of South Pacific art in over forty years. 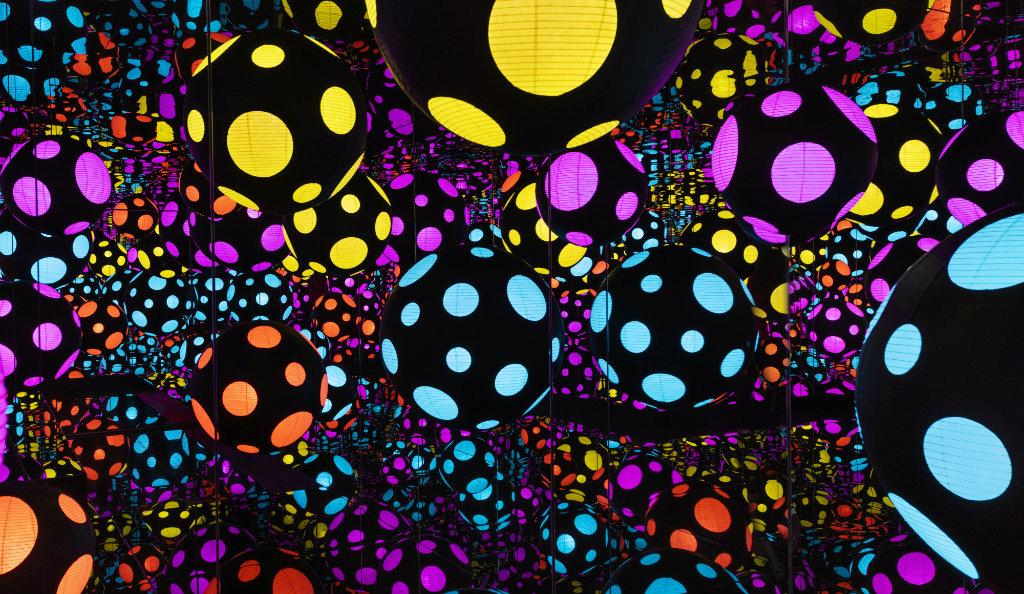 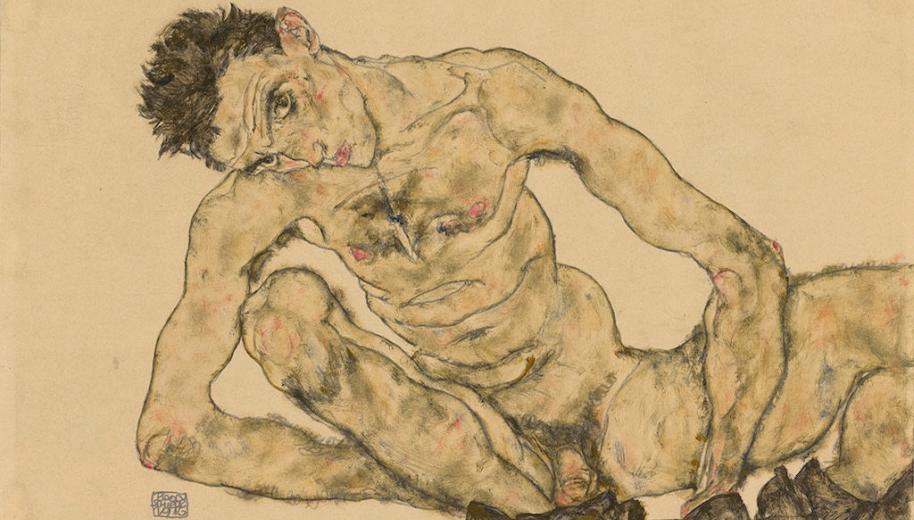 The Royal Academy celebrates the centenary of Austrian Modernists, Gustav Klimt and Egon Schiele, with a blockbuster retrospective in collaboration with Vienna's Albertina Museum. This intimate exhibition offers an exquisite insight into the creative minds of two twentieth-century trailblazers. 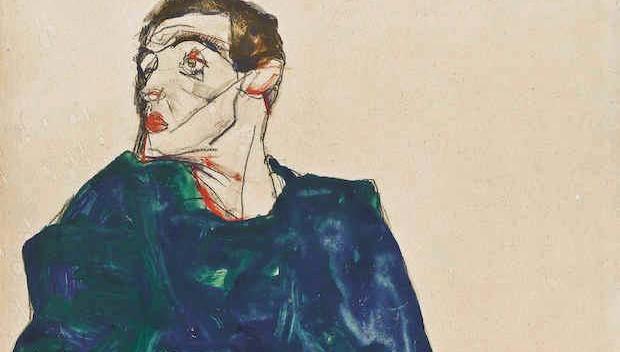 Both prolific, both revolutionary, both dead at 28: Schiele and Basquiat, working at opposite ends of the 20th century, single handily changed the course of art history. In autumn 2018, to mark the centenary of Schiele's death and the 30th anniversary of Basquiat's death, the Fondation Louis Vuitton presented a major comparative showcase of their work. With many pieces never seen before in Europe, this artistic extravaganza certainly merits a trip to Paris.