Just in time for Valentine's Day, this selection will make even the most liberal among you hot under the collar. Enjoy. 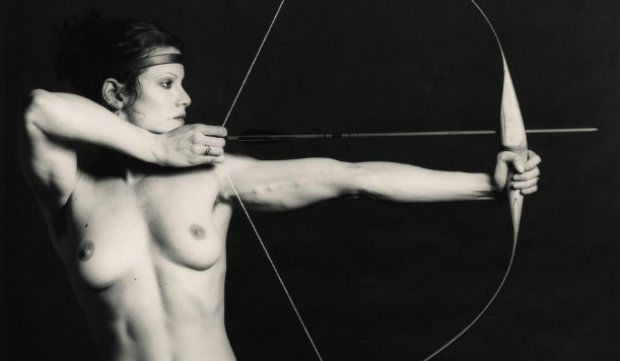 Thanks to his avant-garde imagery, hedonistic LSD-laced youth, tempestuous friendship with Patti Smith and tragically premature death from AIDS, Robert Mapplethorpe is immortalised in the popular imagination as the art world's ultimate bad-boy rockstar.

Inspired by American collage artists including Joseph Cornell and Marcel Duchamp, Mapplethorpe started his career as experimenting with mixed media. It was only after acquiring his first polaroid camera in 1970 that he turned his hand to photography.