Why you should be watching The Bay

In The Bay, ITV have brought us enticing twists, intriguing characters, and visually absorbing settings. Here's why you should watch it

Baptiste finished for Line of Duty to take its Sunday spot. ITV delved into the past with their Morse prequel Endeavour. And The Victim, a new four-part detective series starring Kelly MacDonald, will be starting next week.

This doesn’t include the flurry of true crime documentaries, serving up real life investigations. This week alone contains The Case Against Adnan Syed, The Murder of Jill Dando, and Jack the Ripper: the Case Reopened. It’s enough to give anyone crime-scene fatigue.

The Bay, ITV’s latest detective drama by the seaside, feels a little different from its overwhelming company – reaching a lighter, but no less intriguing, entertainment value. Here’s why you should be watching it. 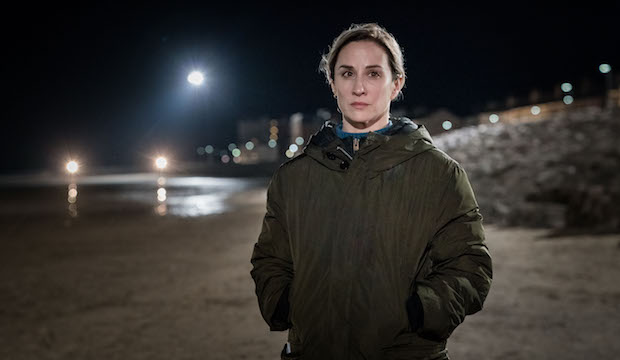 The Bay is ITV's latest detective drama by the seaside

It's filled with engaging character conflicts

Like most whodunnits, The Bay has a strong list of well-drawn characters to suspect and/or cheer for. DS Lisa Armstrong (Moven Christie) carries the series as a Family Liaison Officer to the Meredith family, whose teenage twins have gone missing.

The twist in the tale, would you believe it, is that Lisa slept with the father Sean Meredith (Jonas Armstrong) on the night of the twins’ disappearance! This plays havoc with Sean’s aggressive attitude to… well, pretty much everything. His face looks made to scowl. 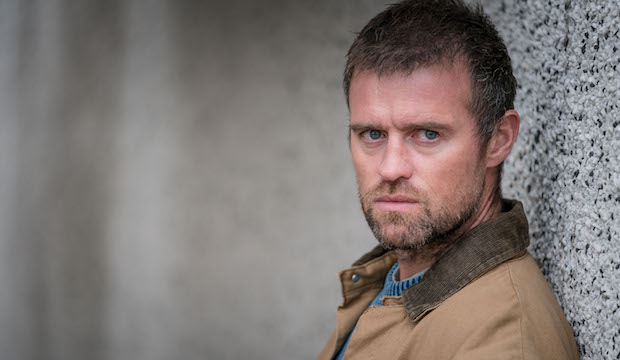 Sean (Jonas Armstrong) has a face that's made to scowl

As well as a full-time detective, Lisa is also a mother to two teenagers she barely sees. Her absence leads to all sorts of issues with the kids, who never tell their mother anything – ironic for a Family Liaison Officer.

Her son Robert (Art Parkinson) is caught up in a crooked online game compelling users to film themselves shoplifting, while her daughter Abbie (Imogen King) is suspended from school and gets involved with an older guy. All under their mother’s nose. 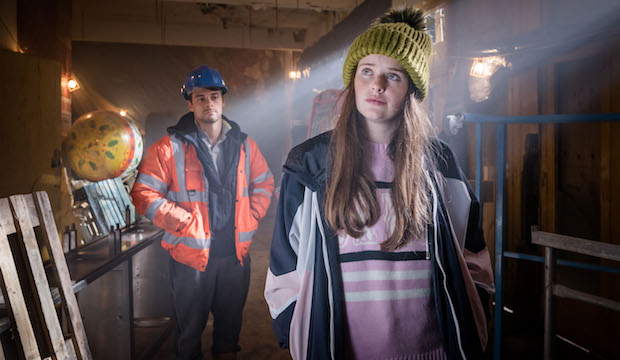 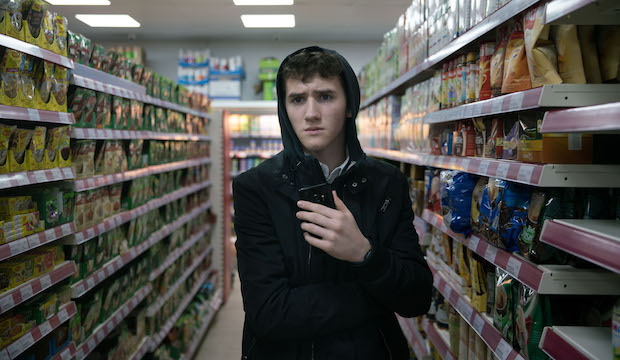 Robert (Art Parkinson) is caught up in a crooked online game

Although the number of characters is smaller than something like Broadchurch, the connections and relationships are still intense. Yet the writer Daragh Carville can also see the funny side. In this genre, humour is sometimes knocked aside in favour of the darkness of the drama. But The Bay often revels in its funnier moments.

This can be found in Lisa’s new partner DC Ahmed ‘Med’ Kharim (Taheen Mohak), an ambitious but often useless lackey. The scenes between them offer some comic relief. Med always has the right intentions, but lacks the correct approach – much to Lisa's endless annoyance. We can only hope his and Lisa's partnership will turn into a buddy comedy by the end. 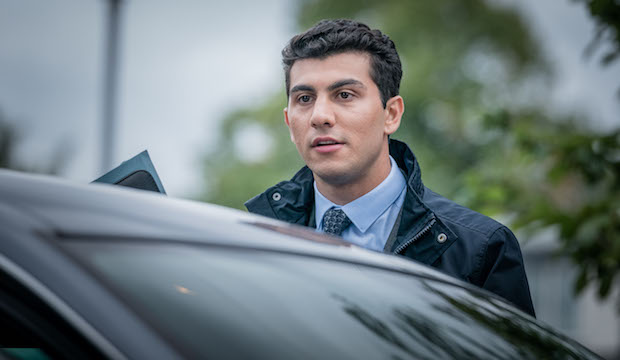 
Detective dramas have been stepping up on their cinematic visuals, even the bad ones. The Bay is no different, bringing a scenic and mysterious look to Morecombe Bay. When Abbie enters a building site and looks out to the view, the sea seems to disappear into the hazy distance. It’s a desolate part of the country.

And at night, the streets are splattered with pools of uncomfortable orange light – transforming its picturesque quality in the daytime.

The Bay’s imagery is always absorbing and nicely calculated, showing a kind of calmness in Morecombe Bay despite everything that’s happened. 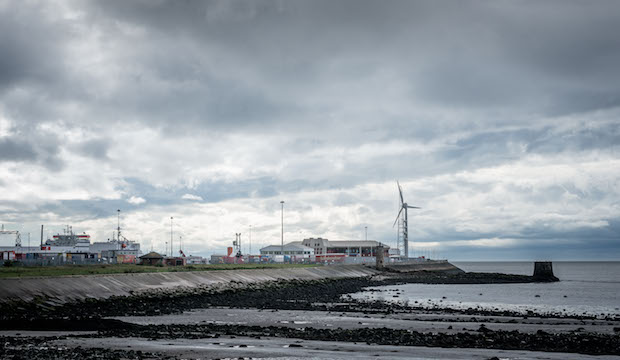 Morecombe Bay is given a scenic and mysterious look

Other missing-persons dramas like The Missing and The Cry dwell in harrowing spaces, drawing viewers closer to understanding what it’s like to lose a child. The Bay prefers the outside perspective of Lisa Armstrong, rather than the inside of the family's upset. This brings a more relaxed and much less sombre tone.

This doesn’t lessen the conflict or the enticing twists – it merely confirms it’s a show to be enjoyed without much burden. In this way, it’s more entertaining than a lot of darker detective dramas.

Between Lisa’s unhealthy desire to keep secrets and trying to uncover everybody else’s, The Bay makes for a fun and exciting series.

The Bay continues Wednesdays at 9pm on ITV