Phoebe Waller-Bridge invites the whole gang back together in the penultimate episode of Fleabag. Olivia Colman, Hugh Dennis, Sian Clifford and Andrew Scott all shine

The penultimate episode of series two starts in a familiar place, as Phoebe Waller-Bridge has a drink in one hand and an enormous smile on her face. These are her two weapons, taking on a man who is her inferior, coaxing satisfaction and some kind of redemption from this random but potentially useful lawyer. It looks like a martini, but the smell of revenge is pungent.

The mission at hand isn't just to numb the feelings that left episode four in such a blushed flurry, rather, every action is reaping results to reach an end goal within sight. Politenesses have worn off and ambitions have been established. Now, everyone is letting themselves actively hunt for what they want. There's no time to avoid eye contact anymore. 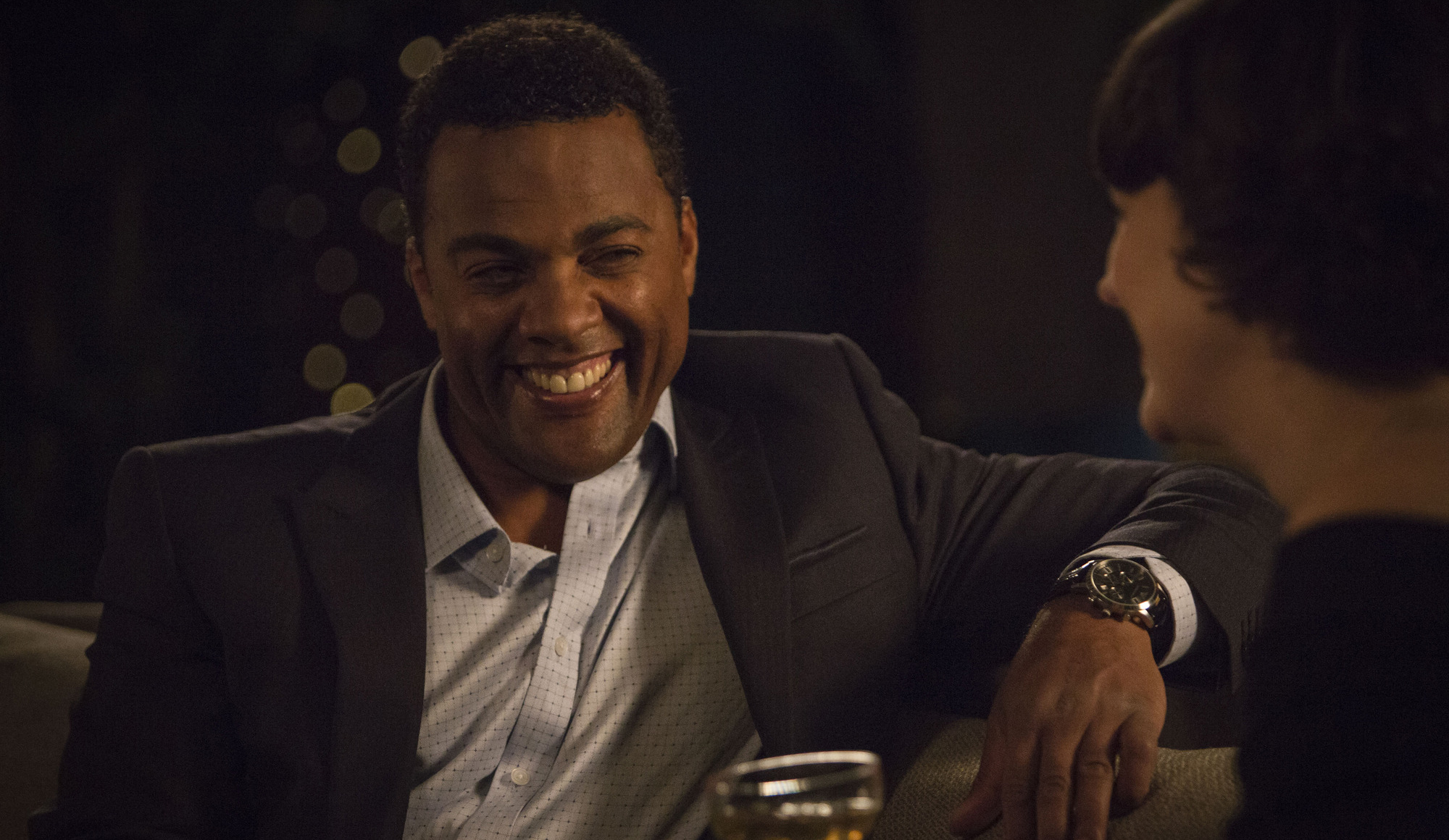 The Hot Misogynist lives up to his namesake, but Fleabag is most definitely always in charge

Inviting most orbiting characters to have their own bitesized brilliance allows everyone's urgency to come back into focus, while letting the tension of previous cliffhangers still waft through the air teasingly.

Godmother screams with the bathos Queen Anne would be proud of, the Bank Manager (a bleary-eyed Hugh Dennis) sheepishly returns with a peace offering. Martin threatens a cashmere jumper and the Hot Misogynist proves, repeatedly, why Fleabag should be happy to sleep with him. And among all this, Claire has declared, earnestly, that she looks like a pencil.

Series two has established a number of transcendent monologues in each episode – from Belinda's wisdom on womanhood to Fleabag's tender secrets in the confession booth. Episode five follows suit, as Fleabag defends her sister in the face of a seemingly dangerous (only aesthetically) hairdresser. Her scalding words about the differences between a good day and a bad day resonate, but it's the hairdresser's response that really sticks: 'If you want to change your life, change your life. It's not going to happen in here'.

Although there are glimpses here of the person we met way back when – a walk of shame looks awfully similar to the posters of the first series, and one particular aside when answering the doorbell is emblematic of the confessionally oversexed woman we were first sold – there's much more bravery in this episode. Fearlessness drives decisions, and the acceptance of sincere grief and angst furthers the characters' believability, rather than just muting the comedy.

With just one episode left to go to put all remaining questions to bed, it often seems like a colossal task for a writer to have to let go of an audience so abruptly. But throughout this series of Fleabag, we've been invited through the door to comfortably find a seat, put our feet up, listen in between sips of wine, and enjoy the delicious food we've been fed so far.

But in the very last moments of episode five, the sense of cosiness we'd grown used to is suddenly snatched away – and it feels so good. Fleabag is growing up and growing out of us. It's always been her world – we're just passing through it. 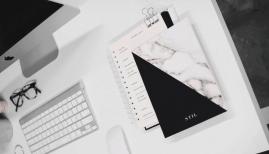