Season 3 of Broadchurch arrives on ITV. Here's everything you need to know

Sequels: they're a difficult thing to pull off. How often does a great movie trash its own reputation with an ill-conceived and often moronic part two? The Matrix, Star Wars, Shrek... you know, all the greats.

Poor old Broadchurch looked set to become The Matrix of the ITV murder-mystery cop drama. Following a grippingly tense first series, starring TV legends David Tennant (on stage in Don Juan) and Olivia Colman (The Night Manager), season two appeared full of repetitions and often unrealistic plots that drove critics mad and viewers away from their TV screens and towards the kettle.

In season one, DI Alec Hardy (David Tennant) found himself assigned to the case of a murdered 11-year-old boy in the small Dorset town of Broadchurch, despite being haunted by the failure of a previous murder case he'd worked on, and much to the irritation of local officer DS Ellie Miller (Olivia Colman).

Season two was the trial, which was fundamentally the story of a murderer with an excellent lawyer and a sad family who think the killer will walk free. It's one man's good day in the office. What might have seemed a neat way of moving the story on, without leaving familiar territory, actually gave us an endless re-working of the material from the first season.

But, all is not lost: season three arrives on Monday with a completely new case and from the look of the first episode, a return to form. Oh, and Sir Lenny Henry is it too, now, so that's good.

Trish Winterman (Julie Hesmondhalgh) a 49-year-old single woman, is brought into the police station having reported a rape that happened to her following a friend's party. It's been a day or so since the assault happened, her memory is foggy, her shame overwhelming and her ability to cooperate with the police hampered by fear and loneliness. 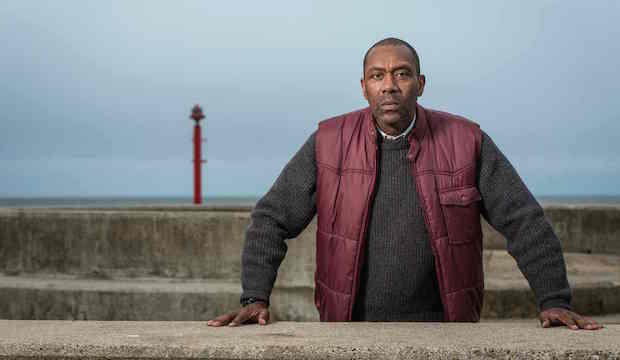 There's something so soft and English about Broadchurch when it's done well. Those unfriendly American cops dramas, with their angry poker-faces and glistening muscles are replaced with a gentle British humour, a tsumami of tea drinking and gentle nagging: 'Do they call me s*** face?', DI Hardy asks, sincerely hurt at one point.

Underlying the English-ness of the whole thing is the omnipresence of Doctor Who. This is to be the last ever Broadchurch, as writer-creator Chris Chibnall is off to take over the intergalactic show on the BBC and -- of course -- who can look at David Tennant without wondering where he's hidden his screwdriver? 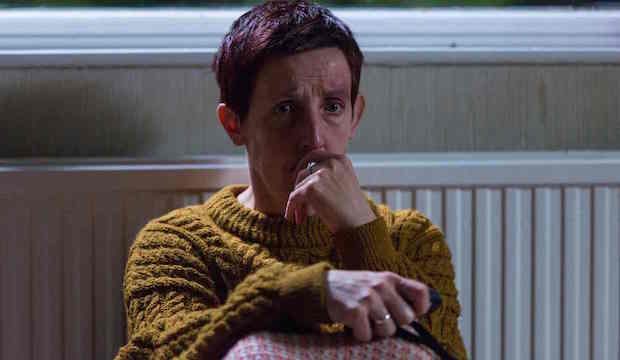 Some naysayers have complained that series three looks set to be more of a drama than a powerful whodunnit of the first series. Others have voiced fears that rape is too awful a subject to be making a TV show about (where as child murder....?).

We hold out hope that the twists and turns of a good mystery will soon reveal themselves onto us. Until then, we're content to enjoy an exciting new storyline complete with the emotional warmth and humanness brought by Colman and Tennant. Bring on season three -- may Broadchurch restore it's excellent reputation before it bows out for good.