Last ever season of Girls: Season 6 on Sky Atlantic

Everything you need to know about the last season of Lena Dunham's HBO show Girls, on Sky Atlantic tonight

They're like old friends, and we will miss them. Hannah basically amounts to a characterisation of all the very real things that we're too embarrassed to admit to tied up in a unabashedly garish and mis-matched bow. Jessa is the archetype of the self-styled boho-babe floating around, unfazed, in an Anthropologie maxi - you probably know about four of these.

And while our favourite four irreverent women have changed a lot over the years with both accomplishments and screws ups under their belts, we've got many questions to be answered before we can wave them off.

Can doe-eyed kook Shoshana sort her floundering career and find a job that suits her? Will achingly cool couple Jessa and Adam finally be able to make it work? Will Marnie hang up her mic and give up on the whole folky popstar thing? Please? 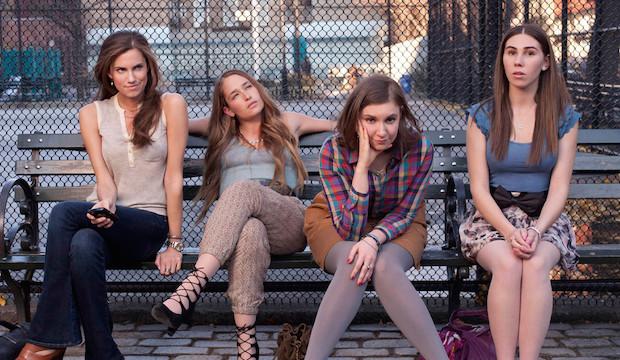 And then there's Hannah. Oh Hannah. At the end of season five (you may remember) our hopeless heroine's monologue ended up published in The New York Times and she landed a job with Slag Mag. In the first episode of season six, Hannah is in the Hamptons, writing about insanely rich women who have replaced yoga with surfing.

Can Hannah really keep her life together, her OCD under control, her relationships stable and her career on track as she channels those "strong opinions about everything, even topics I'm not informed on"?

Heralded as an important feminist milestone by the likes of the UK's Caitlin Moran, Girls showed us another side to life as a woman. For many young women the world over, this was the first time they had a mirror through which to inspect the reality of their own gritty lives and feel less alone in their struggle.

The first episode of season six premiered early in the USA and the reviews so far have been excellent -- even in those magazines now accustomed to hating Lena Dunham clicks. What can we tell you about episode one? Well, don't expect Hannah to be anything like a competent surfer (injuries and comical drunk-weeping are apparently on the horizon). Be prepared to welcome back that self-centered, destructive, narcissistic protagonist we all know and love: flawed, fabulous, confused, stupid and dangerous as all of her friends and apparently everyone else in New York City. For now. 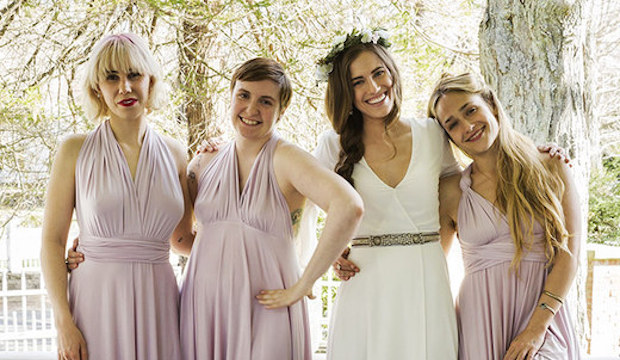 The young cast, including Lena Dunham, Konner, Allison Williams and Adam Driver are all back for one last hurrah. Girls season six will undoubtedly be one of the most talked about TV shows of 2017.