Tchéky Karyo returns as our favourite French detective in Baptiste, a BBC spin-off from the writers of The Missing

The elements are certainly there: someone’s killed, someone goes missing, and Julien Baptiste is called out of retirement. Sounds just like The Missing so far...

Years after the events of The Missing, Julien (Tchéky Karyo) has settled with his family in Amsterdam – but the local Chief of Police wants him to look at a recent case. A sex worker has gone missing and the woman’s uncle Edward (Tom Hollander) is desperate to find her. 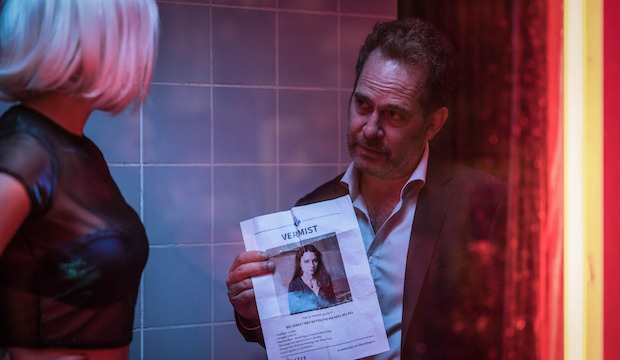 So, how’s Baptiste different from The Missing? Firstly, the story feels smaller despite the lovely wide shots of Amsterdam’s cobbled streets. The full weight of the police isn't behind the case, and there isn’t a Europe-wide manhunt – the case not being anywhere near as important as Oliver Hughes or Alice Webster from seasons one and two of The Missing.

Julien's decision to take the case is like an afterthought, a reluctant favour. But that doesn’t reduce its intrigue and Baptiste seems intent not to be The Missing, despite being very similar. The ending of this episode makes that clear.

This series appears to retain the original mystery and confusion, which vividly arrive on screen while barely revealing anything. The first scene is especially jarring, as we have no idea (yet) of the reason behind it. These moments are like blood-stained puzzle pieces, waiting to be violently connected.

The missing woman, Natalie Rose, is somehow in cahoots with a Romanian gang operating in the area, who are helmed by a shadowy figure known as Dragonir Zelincu. It’s scary how much this gang is capable of and what they know – realising almost immediately that Natalie’s uncle is snooping around with an aged detective. 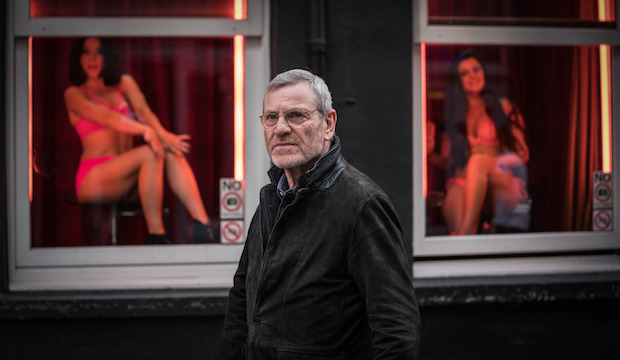 French-Turkish actor Tchéky Karyo slips back into Baptiste’s shoes like no time has passed – returning the limp and the accent, but retracting some of the existential torment. This Baptiste is calmer and brighter, like he’s lifted a weight from his shoulders.

Tom Hollander's Edward is the complete opposite: the world has crushed him plenty of times, but he still crawls along with a sleepless face and a knackered suit. Hollander, a criminally underrated actor, plays him with a kind of hard-nosed sadness and unfolds as an exciting contrast to Karyo. Edward is willing to go where Baptiste physically can’t, but that makes him more dangerous. And he’s got mysteries of his own.

Baptiste doesn’t possess the heavy emotional darkness of The Missing, but takes a more twilit tone – relaxing into a more conventional yet wonderfully told narrative. Harry and Jack Williams still have a flair for storytelling, turning two-dimensional sketches into vital and unforgettable players in the story. It doesn’t quite match its predecessor, but proves an entertaining and characterful alternative.

Baptiste airs on Sunday 17th February at 9pm on BBC One 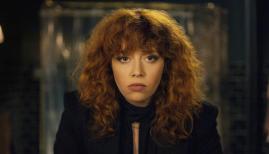