Many inspiring stories have come from using these apps, but what about the other side of it? Cyberspace is a paradise for stalkers and false personas, who are able to access an infinite void of locations, identities, and personal interests.

If You told the story of this struggle for millennials, Netflix’s new online stalker drama Dirty John is for an older, perhaps less savvy generation. Here’s everything we know about the upcoming series. 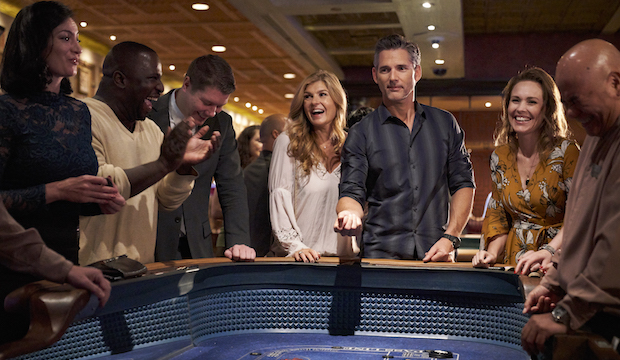 What's the story of Dirty John?

Dirty John is based on the popular L.A. Times podcast hosted by the journalist Christopher Goffard, which tracked the devious exploits of conman John Meehan.

In 2014, the interior designer Debra Newell found a doctor with two kids on an online dating website. This turned out to be Meehan, who was never a doctor or a father. She started going on dates with him, entered into a serious relationship, and eventually he moved in. 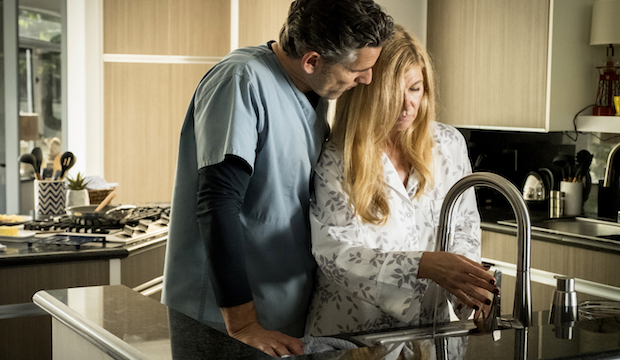 But Debra’s kids were deeply suspicious of their mum’s new boyfriend. The 24-year-old Jacquelyn was particularly sceptical. Whenever he entered her penthouse, she’d see him eyeing the art and the jewellery. Those doubts started to expand and soon detectives got involved, revealing all of John’s secrets.

Who's in the cast of Dirty John?

Eric Bana (Troy, King Arthur: Legend of the Sword) isn’t present enough on our screens, so it’s good to see him in a role as psychologically difficult as John Meehan. 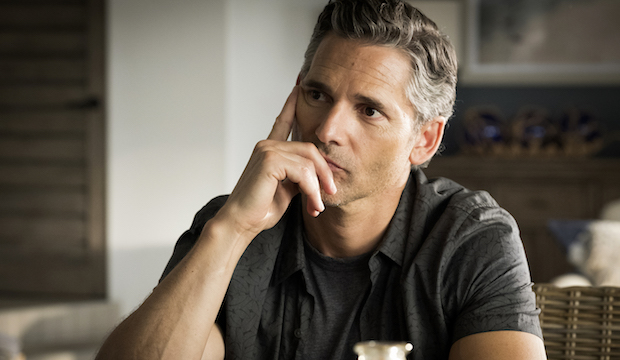 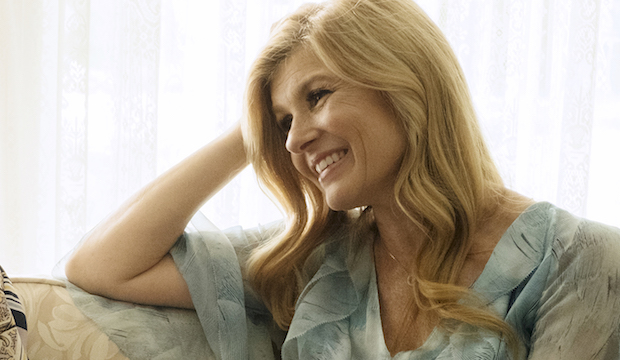 And Debra’s suspicious daughter Veronica, renamed from Jacquelyn, is being played by Juno Temple (Unsane). 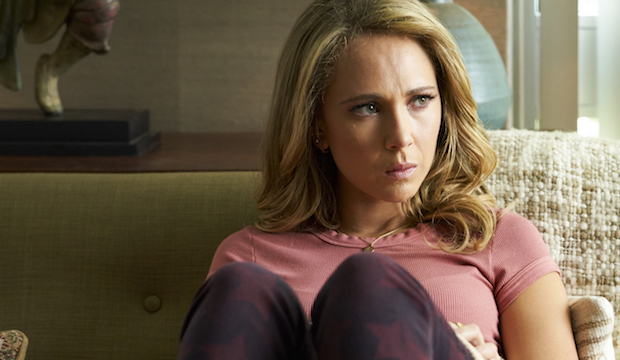 Dirty John will be available from this Valentine’s Day on Netflix. Watch it with your partner – or, actually, maybe you shouldn't...