Hurrah for the new series from David Attenborough! Netflix documentary Our Planet shows the bizarre life-cycles of wildlife across the world – this will be the docu-series of the year

In Our Planet, a new series from the creators of the original Planet Earth, Attenborough takes us on another worldly journey through wild environments and weird animals, all struggling to survive. And like the famous condemnation of plastic in oceans in The Blue Planet II, every episode beats with warning about the maintenance of the Earth and what can be done to help it. 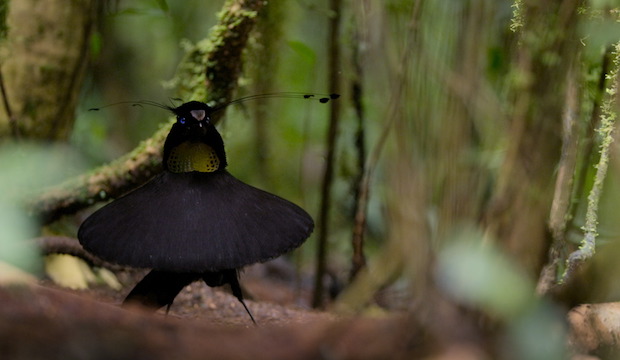 A Western parotia, a bird-of-paradise, doing a little mating dance

The usual Attenborough expectations are delivered: the birds with funny mating rituals, the strange fish at the bottom of the sea, and the climbing habits of black spider monkeys.

But perhaps the most alluring examples are the weirder looking, wriggly creatures, like jungle velvet worms or Alcon caterpillars in Hungary. Their methods of survival defy a comprehensible logic, surreal in its reality. Even after 67 years of being on our screens, Attenborough still has the power to shock. 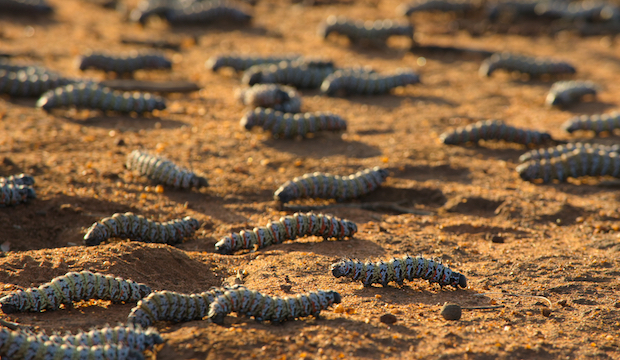 The most alluring examples are the weirder looking, wriggly creatures

The first episode is the most exciting – infused with an overwhelming, action-movie approach. The opening is like the climactic battle in a war film, with a vaguely Dunkirkish execution. But the rest of the series can't claim the same. Aside from a few thrilling moments, this level of action is disappointingly scarce after the first episode. There are no snakes chasing iguanas, unfortunately.

Despite the lack of action, Our Planet is effortlessly sublime – like watching a symphony of surreal and beautiful narratives in nature. The structures of each story, returning through the series like recurring characters, are shot and edited with seamless accessibility. Although Attenborough’s explanations are almost unnecessary with these careful constructions, he’s an important bonus – his voice like soothing honey over each astounding image. 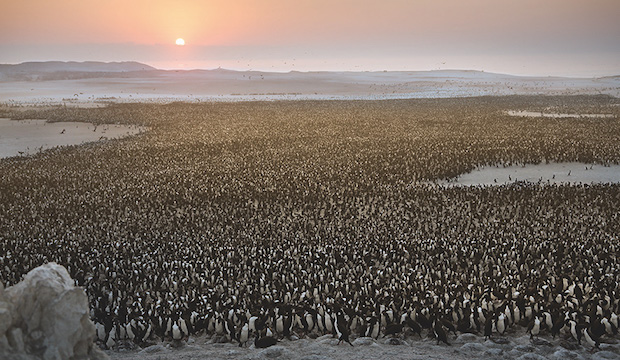 Despite the lack of action, Our Planet is effortlessly sublime

Our Planet is one of Attenborough’s most politically charged series, reflecting in every episode what needs to be done to protect environments integral to the planet’s survival. Not only does he bring these issues to a thunderous light, especially when watching a massive glacier collapse into the sea, but offers examples where the help is working.

Every episode leaves with some scary words of warning, slightly ruined by the irritating presence of Ellie Goulding singing the unbearably cheesy ‘I can hear the whole world singing together’ during the end credits. But Autoplay’s quick to rectify this – even Netflix is sick of it.

Our Planet isn’t Attenborough’s finest work, but it’s a strong competitor. The flavours of nature, education, beauty, and optimism are strong here – and it's a welcome addition to Netflix's repetoire.

Our Planet is available on Netflix from Friday 5th April