In Baptiste episode 4, Julien (Tchéky Karyo) is on the search for the money bag belonging to Constantin (Alec Secareanu) in order to save Edward (Tom Hollander)

Baptiste episode 4 review 3 Baptiste episode 4 review Euan Franklin
There’s an attractive silliness to Baptiste, which, if anything, makes the show more entertaining with every week. It’s even bordered on soap opera territory after last week’s twist as Niels is revealed to be Julien’s son. These absurd and dark directions are fun, and shouldn’t be taken too seriously.

This week, in episode 4, writers Harry and Jack Williams reach new levels of nonsense – but still keep it fun.

Julien tries to find the million-euro bag hidden by the departed Natalie (kept by her father-in-law), to give to Edward who has 24 hours to return that bag to the Romanian gangster Constantin. 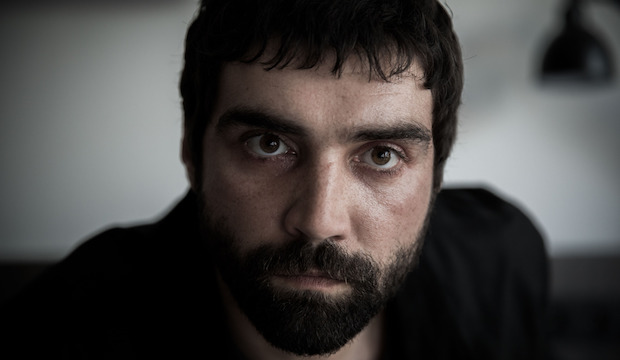 Episode four starts off sharply enough: a creepy bloke with a grey ponytail buying cheesy snacks and descending into his basement that’s severely locked. Considering the Romanian gang’s propensity for human trafficking, it’s safe to assume some poor women are down there – or is it? Martha, the chief of police, explains the situation of Niels to Julien. Edward is threatened again by Constantin, but Genevieve wants Edward to meet him again wearing a wire.

Constantin maintains his horror-movie charm and draws out his gruesome threats with a terrifying intensity – his eyes cruel, and clearly loving the idea of torture. He outlines Edward’s task to find the money bag. He reveals the chainsaw that beheaded Edward’s father, firmly stating: ‘If you fail, then you’ll end up looking like your father’.

The episode proceeds to get progressively sillier. Julien goes to find the bag with Niels, who doesn’t know Julien is his father, and ends in a father-son bonding road trip – driving into some ridiculous twists and turns.

Usually, the strength of Harry and Jack Williams’ writing is in the pace of the twists – the knife penetrates slowly, turning with patience. Here, it’s like they’re just trying to stab as much as possible without leaving much of a mark. It’s a somewhat deluded more-is-more affair. 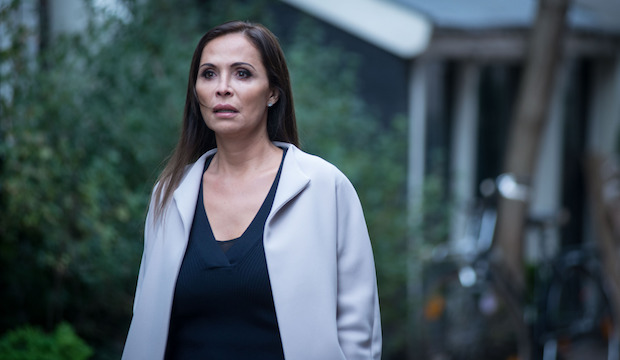 It’s still a thoroughly entertaining piece of detective television, even if its roads lead to underwhelming destinations. Each character holds their own personal aggressions, now seeming to intrude upon their professionalism – especially Genevieve, whose own secrets are revealed and becomes more unhinged in this episode. But this is not of the same quality we’re used to by the Williamses.

Where they excel is in one heart-rending scene with Kim Vogel, played by transgender actress Talisa Garcia, who tells her partner about her previous life as a man. Despite once being the horrendous criminal Dragomir Zelincu, her hurt is palpable and upsetting – Garcia clearly bringing some real life grief to her character. Hopefully it’s a step in the right direction for transgender individuals playing transgender characters, which is still something of a rarity in film and TV.

Although episode four is weak in where it leads, there’s nothing to deter us from finishing the series. Let’s hope the absurdity dissolves in favour of the drama.

Baptiste continues Sundays at 9pm on BBC One