The best moments in London theatre: 2019 brought shows to make you smile, a trend for subtly tweaking classics and some surprises. 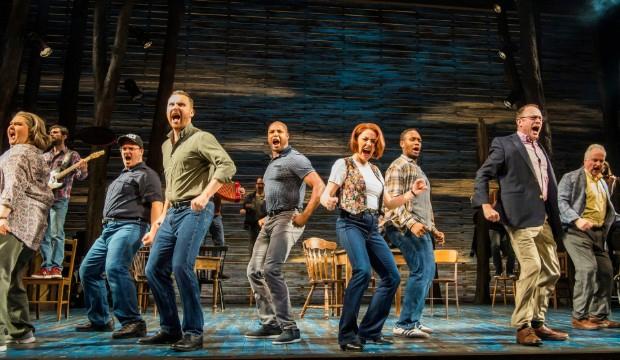 Come From Away, Phoenix Theatre ★★★★★

. In a short and sweet 100 minutes Come From Away tells the true story of a small Canadian town where 38 planes had to be suddenly grounded due to air traffic restrictions. The small but energetic ensemble cast switch roles to play residents and the 'come from aways', telling a story that will have you laughing, crying, and longing to up sticks and move to New Foundland. 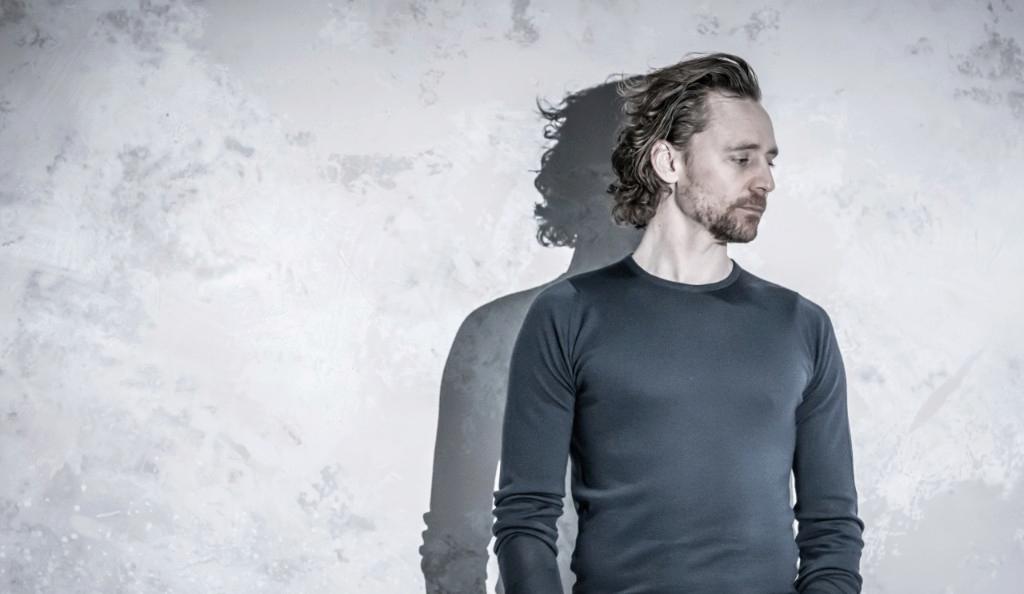 In Jamie Lloyd’s immaculate revival, of Pinter's reversed romance, the power struggles, loaded pauses and repressed meanings felt archly of the moment. And Tom Hiddleston was at his caustic best, capturing every agonising and exhilarating cadence of the central love triangle. 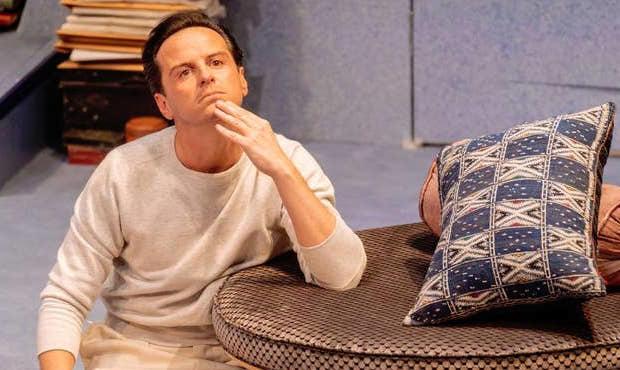 Matthew Warchus's shrewd gender reversal of Noel Coward's 1942 face is a shining example of how to make keep all the fun, but add some freshness. The resultant bi-sexual love-in was hilarious, with Andrew Scott impeccably cast as narcissistic matinee idol Garry Essendine. 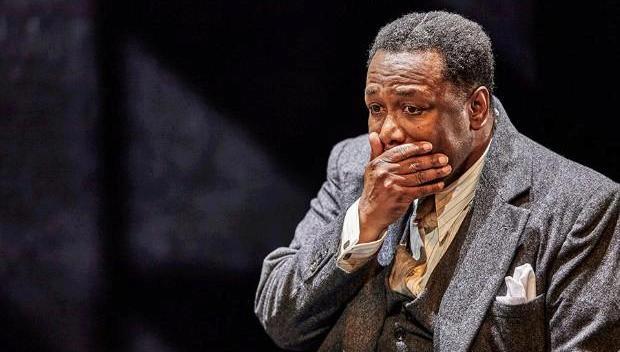 Death of a Salesman, Young Vic and Piccadilly Theatre ★★★★★

Played by a black cast for the first time, the Lomans negotiated the same hopes, disappointments and struggles to attain the American Dream. There was no awkwardness or wrangling to make this story about an African American family; instead of preaching universal truths, this Death of a Salesman was potent in its precision and specificity.

In a year of five Arthur Miller revivals, this was the one that really stunned us. 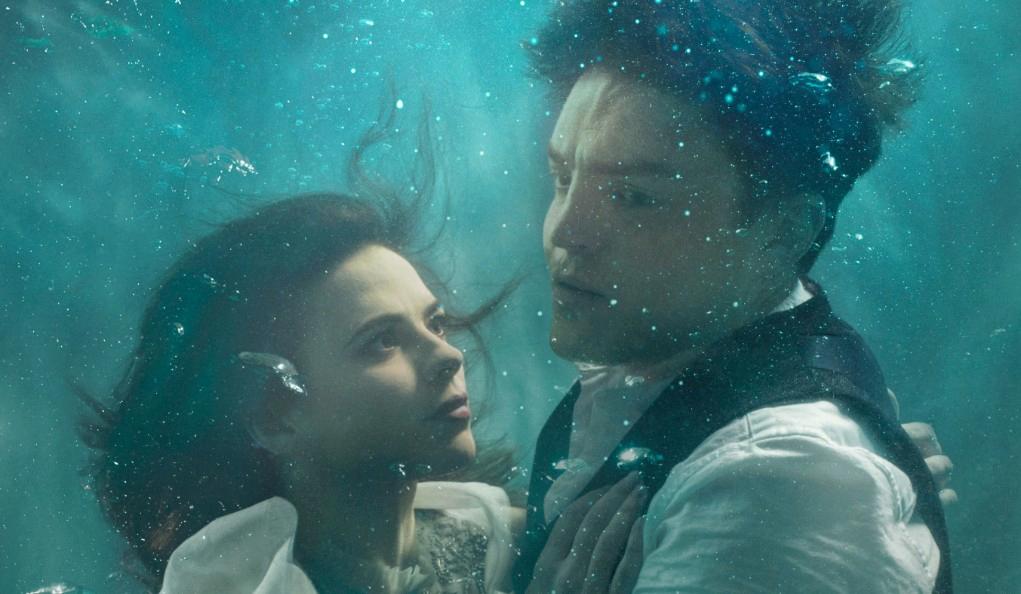 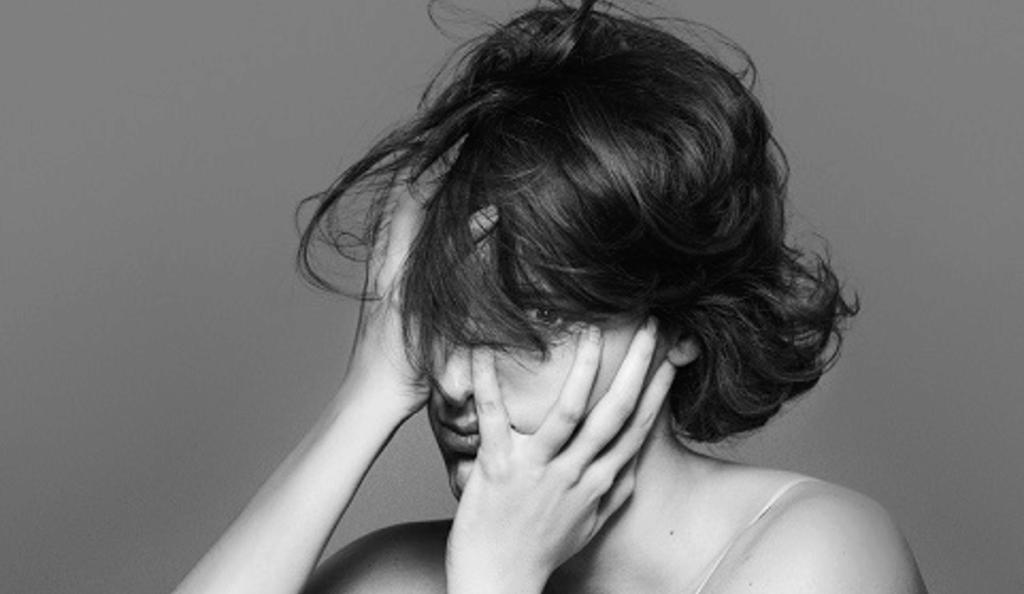 Returning to the 65-minute one-woman show that sparked the Fleabag phenomenon, Phoebe Waller-Bridge gave a fitting farewell to her feckless comic creation. It may have been the exact same show first wowed in 2013, but the context was totally different, with expensive (sold out) tickets, a vast West End stage, and audiences hoping for Hot Priests. And yet the show still had the power to alarm and amuse in equal measure. 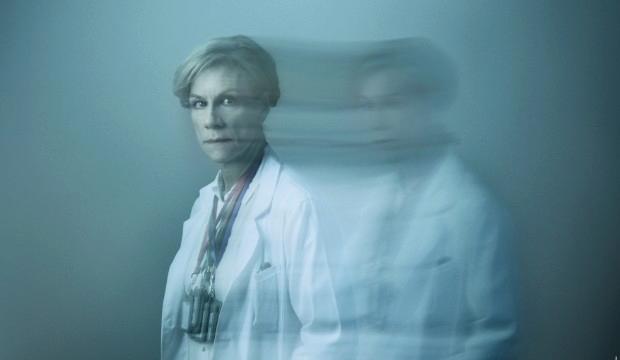 The Doctor, Almeida Theatre then Duke of York's Theare ★★★★★

Robert Icke ended his time as associate director of the Almeida Theatre with a freely adapted version of H Arthur Schnitzler’s 1912 play Professor Bernhardi. As the titular Doctor, Juliet Stevenson questioned the roles of religion versus medicine and whether the identities we carve out for ourselves in life can ever override the labels bestowed on us from birth.

There's another chance to see The Doctor, which transfers to Duke of York's Theatre in April 2020. 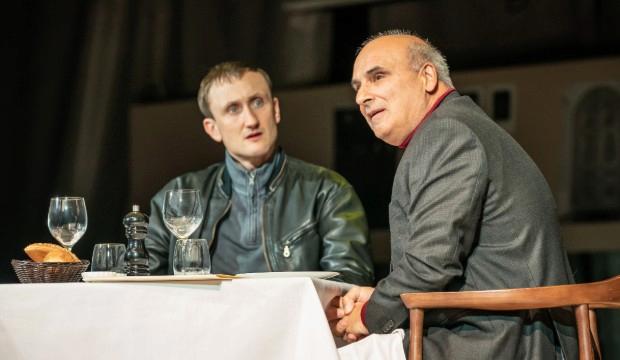 Institutionalised corruption, political deception and a mysterious murder unspooled on The Old Vic stage in A Very Expensive Poison.

Playwright Lucy Prebble unpacked the nitty-gritty of modern espionage with panache, in a show that revolves around the true story of Alexander Litvinenko’s assassination. The combination of stranger-than-fiction real life and innate theatricality made this show a thrill to behold. 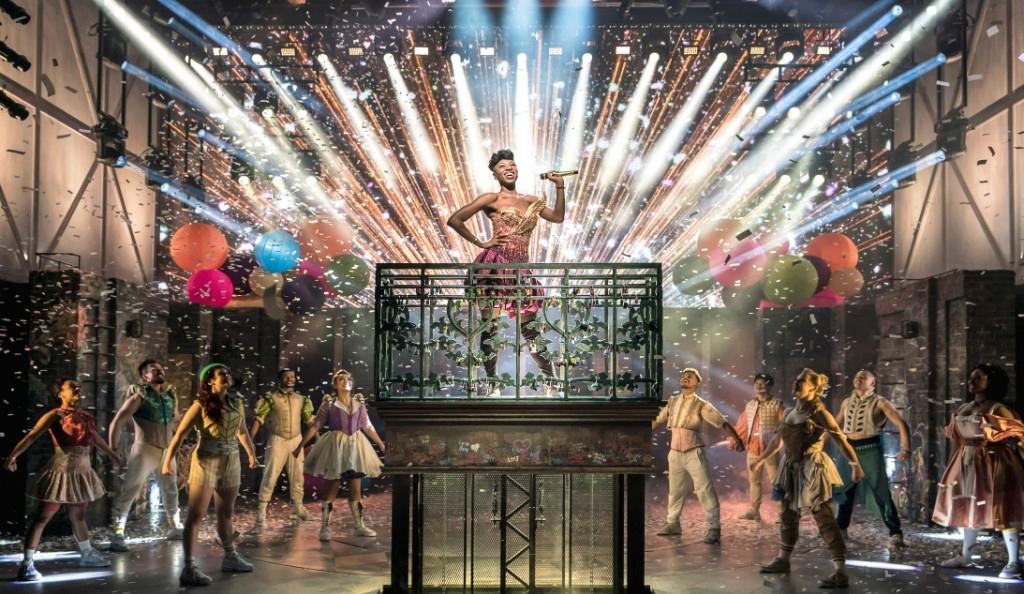 This poptastic new jukebox musical gave Shakespeare's star-crossed lovers a dose of girl power, as Juliet decides against suicide and runs away to Paris instead. Hit pop songs were deployed with warmth, wit and surprising wokeness. Shakespearean in-jokes and meta-theatre provide quirky comedy. And the supremely talented cast had everyone desperate to get up and dance in the aisles. 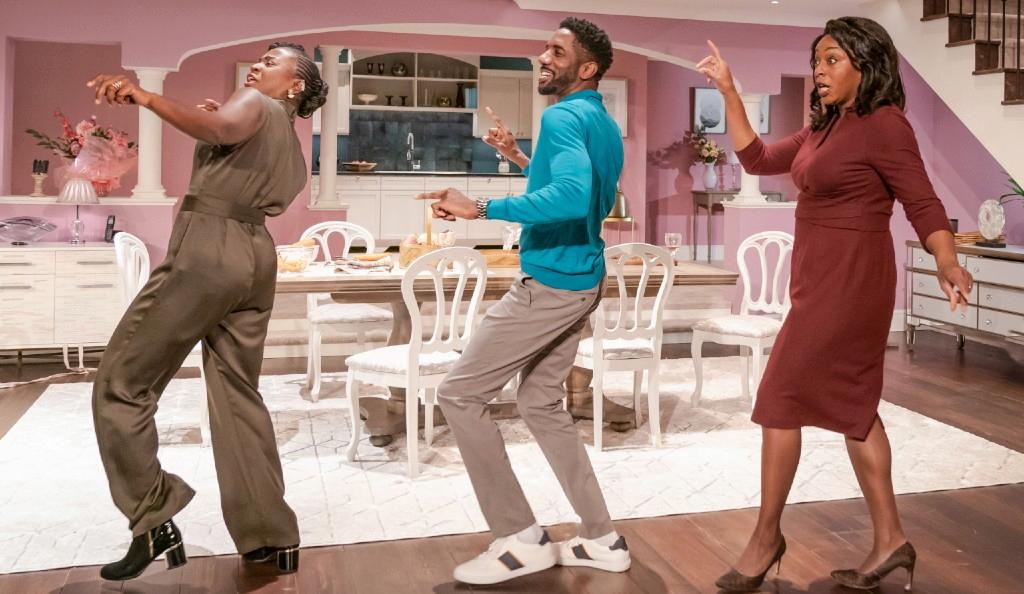 Jackie Sibblies Drury’s play won multiple awards including the 2019 Pulitzer Prize for Drama and the Susan Smith Blackburn Prize when it opened in America. Now we see why: Fairview is astonishing and truly a play for our times.

There are so many formal and dramatic surprises in the show that to describe them would be to spoil the unique experience of seeing this play. So take a risk, get out of your comfort zone, and go see this contemporary masterpiece in all its prickly glory.