TRY CULTURE WHISPER
Receive free tickets & insider tips to unlock the best of London — direct to your inbox
And what a gigantic undertaking this opera is. Yes, it has Verdi's trademark sweeping melodies and big, stirring choruses, but we are a long way from the beau monde of La Traviata. The highly political composer latched on to an event in the complicated history of Sicily that to today's audience seems remote, but which is a terrific vehicle for the universal truths and trials of love and duty.

The Norwegian director Stefan Herheim succeeded in making this four-hour five-acter manageable, with wonderful visual effects, as well as the help of the spectacular set design by Philipp Furhofer and arresting costumes by Gesine Völlm. Ballet dancers thread through the action, in powerful and elegant contrast to the upheavals of battles for power, and the action moves to 1855 – the time of the opera's first performance at the Paris Opéra. That opulent house is the inspiration for the lavish set in this grandest of grand operas. 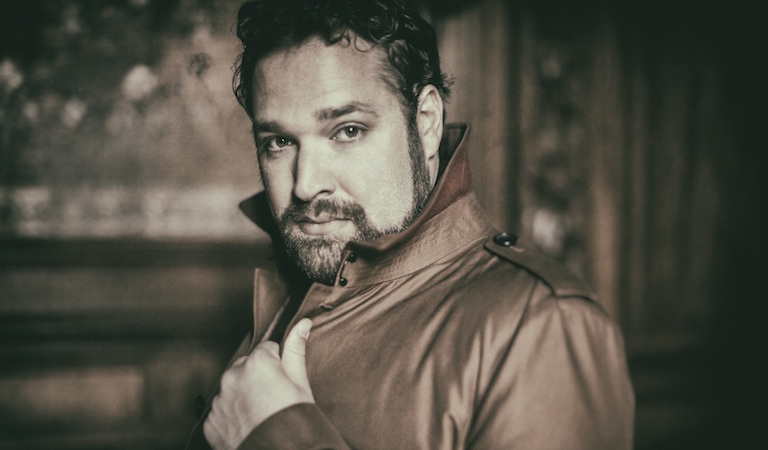 An international cast includes the great Uruguay-born baritone Erwin Schrott as the vengeful rebel Procida, and Michael Volle as his nemesis Guy de Montfort; while sopranos Malin Byström and Rachele Stanisci, and US tenor Bryan Hymel play the lovers Hélène and Henri.

Maurizio Benini conducts the Orchestra and Chorus of the Royal Opera House.